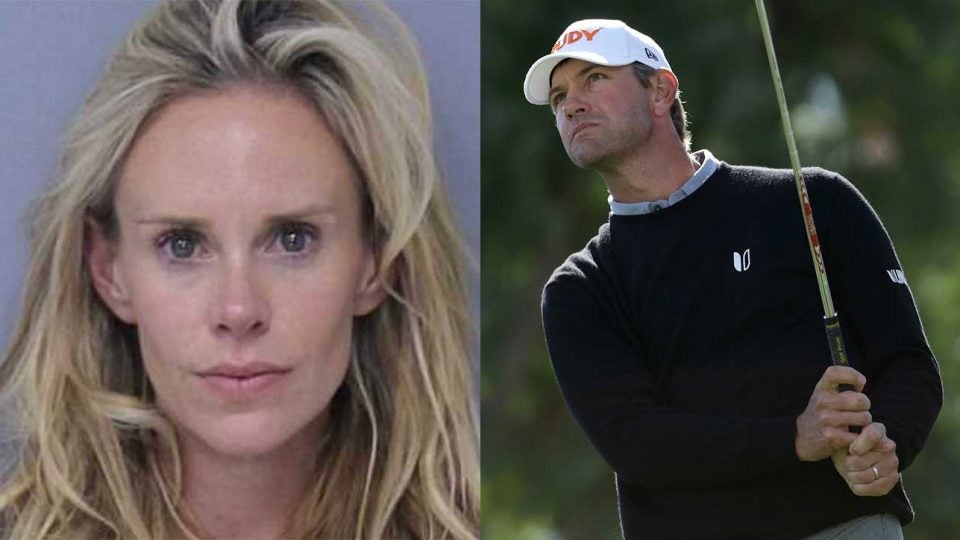 Krista Glover, the wife of PGA Tour player Lucas Glover, will dodge a trial and potential jail time stemming from her battery and resisting arrest charges in May.

Krista Glover, now 37, was arrested at the couple’s Ponte Vedra, Fla., rental house on May 12. The Glovers were staying there during the Players Championship, and at around 8:30 p.m., shortly after Lucas shot 78 in the third round of the Players, Krista called 911 to report she was being attacked by her mother-in-law. Lucas called back and said that wasn’t the case. “My wife has gone crazy,” he was recorded saying.

According to the police report, when officers arrived Lucas and Krista were “in a verbal altercation,” and Lucas told police his wife had been drinking. He also told officers, according to the report, that “every time he plays poorly in a tournament, Krista begins yelling at him, stating he is a loser.” Lucas and his mother, Hershey Glover, both had lacerations on their arms. Krista had no visible injuries.

Glover addressed the incident on Twitter: “On May 12, my wife and mother were involved in an argument to which the police were called. Everyone is fine. Regrettably, although Krista was charged, we are comfortable that the judicial system is able to address what actually happened and Krista will be cleared in this private matter. We thank you for respecting our privacy as we work through this unfortunate situation.”

Lucas Glover, 39, won the 2009 U.S. Open for one of his three career PGA Tour victories and has earned more than $20 million in his career. 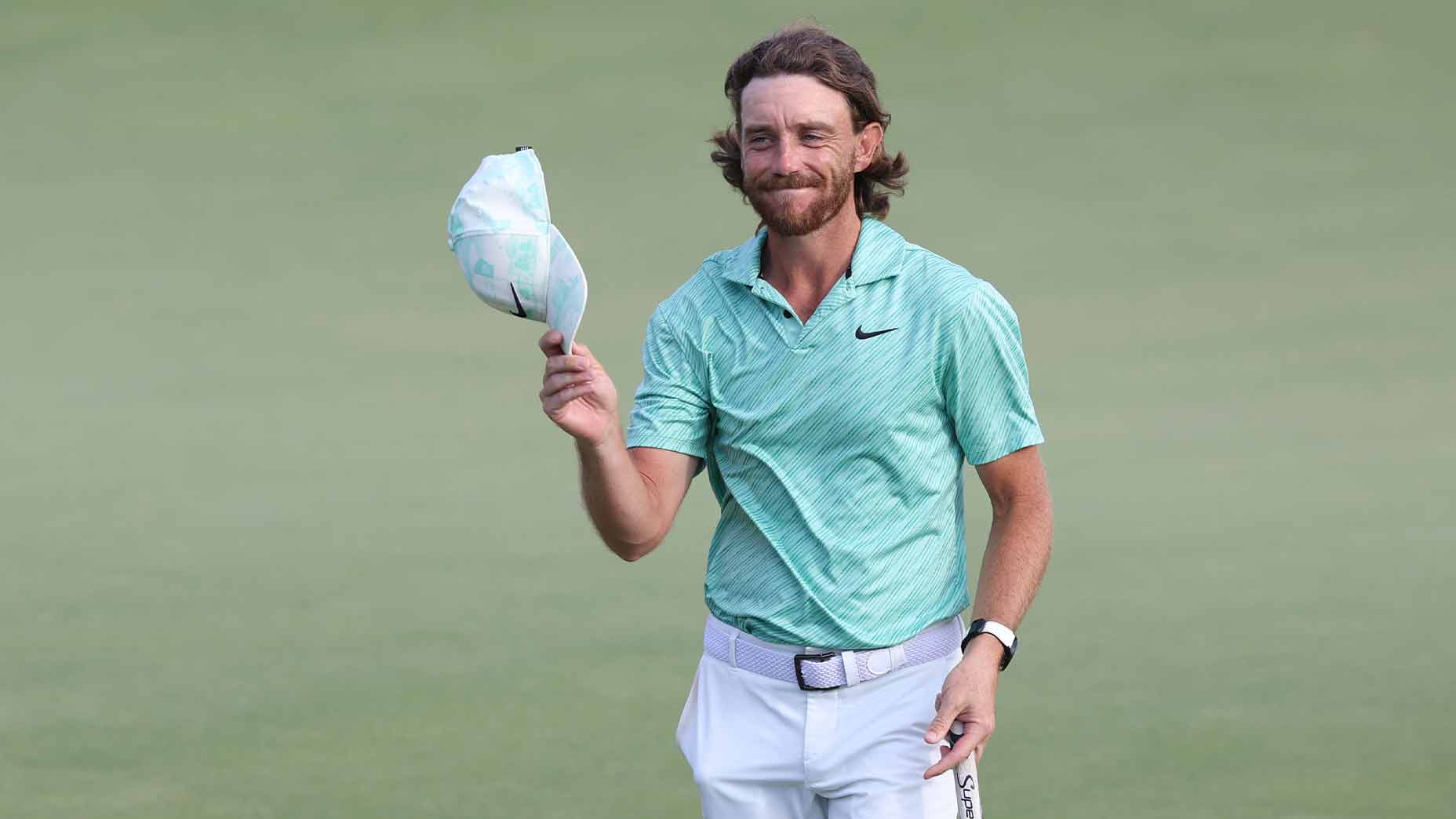 The NCAA Div. 1 Women’s Golf Championships is growing. Here’s how and why
Go to mobile version