Life is good for President Obama, who teed it up with two GOATs over the holiday weekend 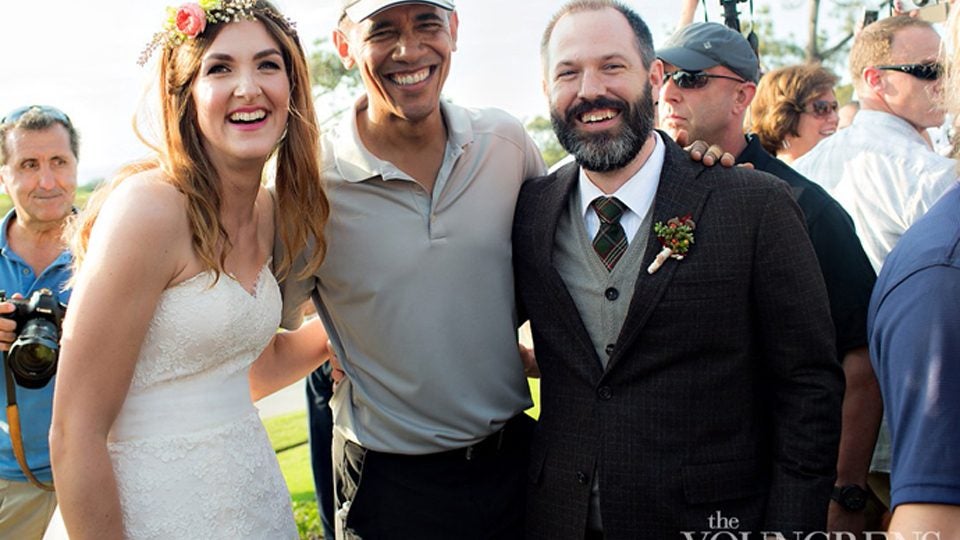 It looks like someone is enjoying his time outside of the Oval Office.

President Barack Obama, ever the avid golfer, apparently had quite the set of playing partners over the holiday weekend. According to Golf Channel’s Tim Rosaforte, the 44th president of the United States hit the links with not just one, but two of the world’s most accomplished athletes in a three-day span.

Obama teed it up with Tiger Woods at the Floridian on Saturday, and on Monday Obama played with Michael Jordan. He also got a lesson from Claude Harmon III during that span. Harmon, a GOLF Top 100 Teacher and the son of legendary instructor Butch Harmon, works out of the Floridian and coaches some of the top pros in the game, including World No. 1 Dustin Johnson.

Obama has played golf with Woods before, although this might have been his first round with Jordan. In fact, it was only three years ago when Jordan, in an interview with Ahmad Rashad, called Obama a “s—– golfer” and “a hack.” With that kind of trash talk, let’s just hope MJ backed up his talk and beat No. 44 on the course.