The Open 2019: The key to Lee Westwood’s swing is something you didn’t even notice

PORTRUSH, Northern Ireland — Plenty of golfers are told chicken wings are bad, and in some cases, they can be. But not always. Ask Lee Westwood.

A chicken wing, for those unfamiliar with the term, is when one (or usually both) arms bend through impact. It can be a big problem for some golfers because it prevents them from releasing the club effectively, which means the face can often stay too open for too long and sap power from the swing; it also manipulates the bottom of the swing arc, which means it’s easy to catch shots thin and fat.

RELATED: The hottest training aid in golf can help your swing

Yet at the pro level, we see pros with bent left arms at impact with increased frequency.

Jordan Spieth is one of the more high profile, and Brooks Koepka is another. Golf Channel’s Brandel Chamblee calls it “connected rotation,” and, in a recent segment during the U.S. Open, said it’s the power move of the future.

Westwood’s bent left arm at impact is the result, in part, of what comes before it.

Westwood coils the torques the ground hard with his legs on his backswing, and he loses some height along the way — something he’s worked on a lot in the past. His head loses a touch more height on his downswing, so bending his left arm is an instinctive move to help him hit the ball solidly. 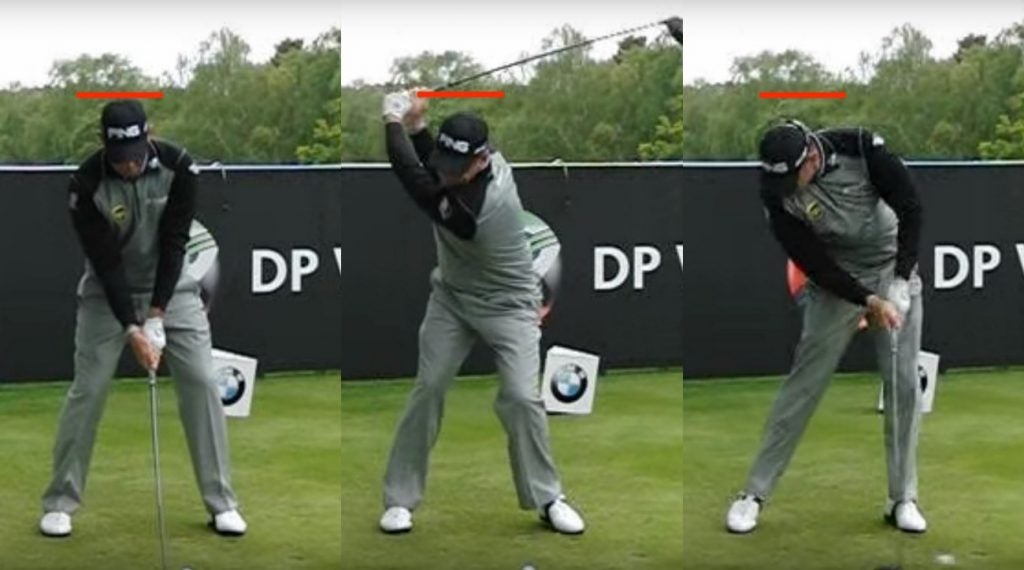 Yet Westwood has been one of the best ball-strikers for the last 10 years. The move works for him. Why? For two reasons: 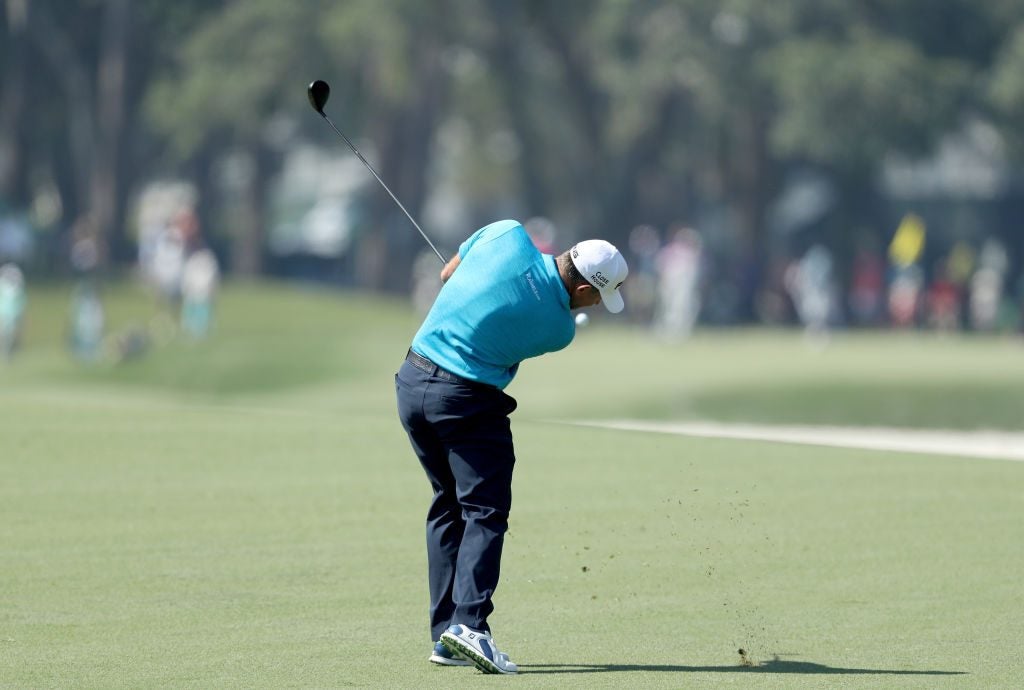 It’s an interesting — some would say quirky — move that has helped propel Westwood, 46, to the top of the leaderboard at yet another major championship.