The Open 2019: Justin Rose thinks the major championship season is ‘too condensed’

Here at the end of the major championship season, Justin Rose is not a fan of the revamped PGA Tour schedule.

Rose is among the favorites at this week’s Open Championship, where he sounded off about the schedule during a pre-tournament press conference.

“It’s too condensed,” Rose said Tuesday. “As a professional in terms of trying to peak for something, the process that’s involved in trying to do that can be detailed and it can be longer than a month. So that’s my reasoning for that.”

Rose is smart enough to know why the schedule changed. This is the first year in which the PGA Championship was played in May, creating a four majors in four months championship season. In years past, the four major championships were played out over five months, but that schedule ran into August, pushing the FedEx Cup Playoffs into September. In America, that conflicts with the all-important football season. 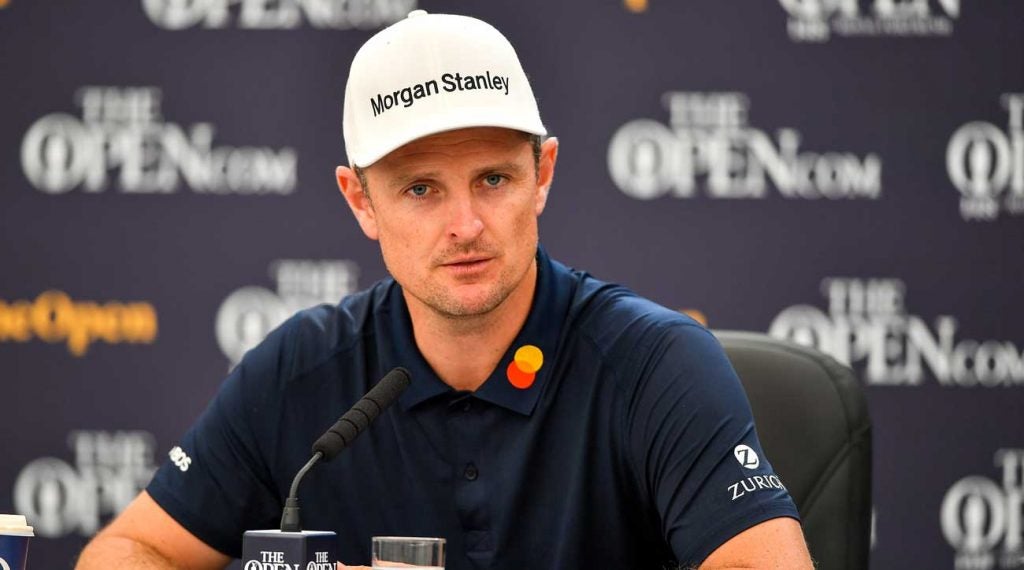 Justin Rose won the FedEx Cup last season, but he's not exactly a fan of how it's changed the Tour schedule.
Getty Images

“For me a major championship should be the things that are protected the most,” Rose continued. “That’s how all of our careers ultimately are going to be measured. Thirty, 40 years ago there wasn’t a FedExCup so if you’re trying to compare one career to another career, Jack versus Tiger, it’s the majors that are — they’re the benchmarks. For them to be tweaked so much I think is quite interesting at this point.”

Rose is one of the first pros to really criticize the Tour schedule. The condensed aspect of majors is heightened by the Players Championship just a few weeks before the Masters in March, as well as World Golf Championships on each end of the major season.

In just three weeks, the FedEx Cup Playoffs will begin, and in seven weeks, the 2019 season will be complete. By then, there will likely be even more discourse on the effect the Tour schedule has on its players.