Jordan Spieth appeared on the Dan Patrick Show Friday morning at the AT&T Pebble Beach Pro-Am and shared an incredible story about playing an unforgettable match against Tom Brady at Augusta National.

Spieth said the two were part of a two-on-two match during the outing, which we’re assuming was the one Brady documented below, featuring Under Armour CEO Kevin Plank and noted Augusta member Jimmy Dunne.

Going to the 18th, Spieth said, the match was tied, but Brady was getting a stroke. Spieth hit his approach shot close, “in there to a few feet,” and Brady’s flop shot approach found the bunker. Spieth went on to hole his birdie putt, while Brady made bogey, giving the match to Spieth and his partner. According to Spieth, Brady was none too pleased.

You can (and should!) watch Spieth’s entire story in the video below. 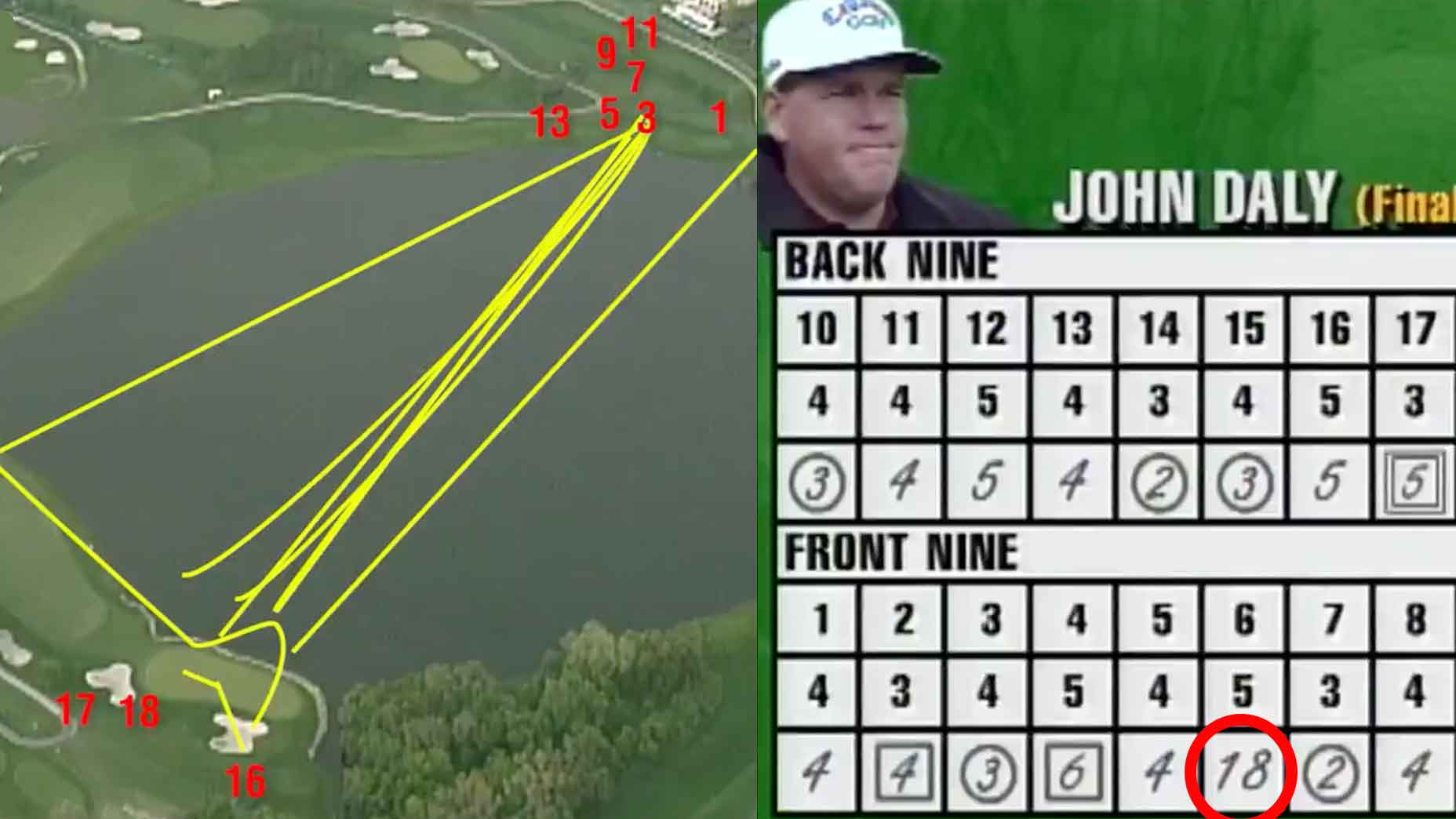 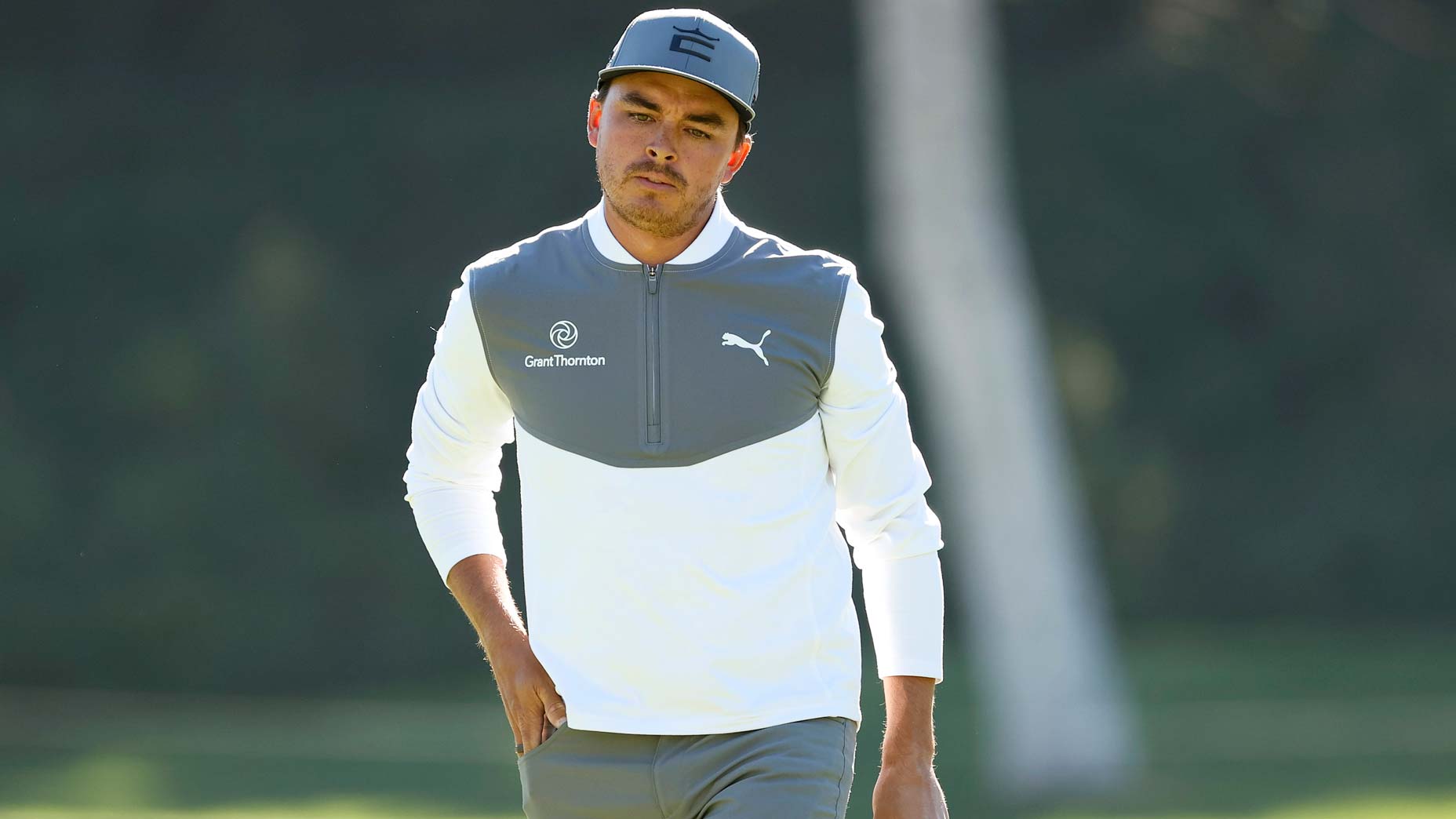 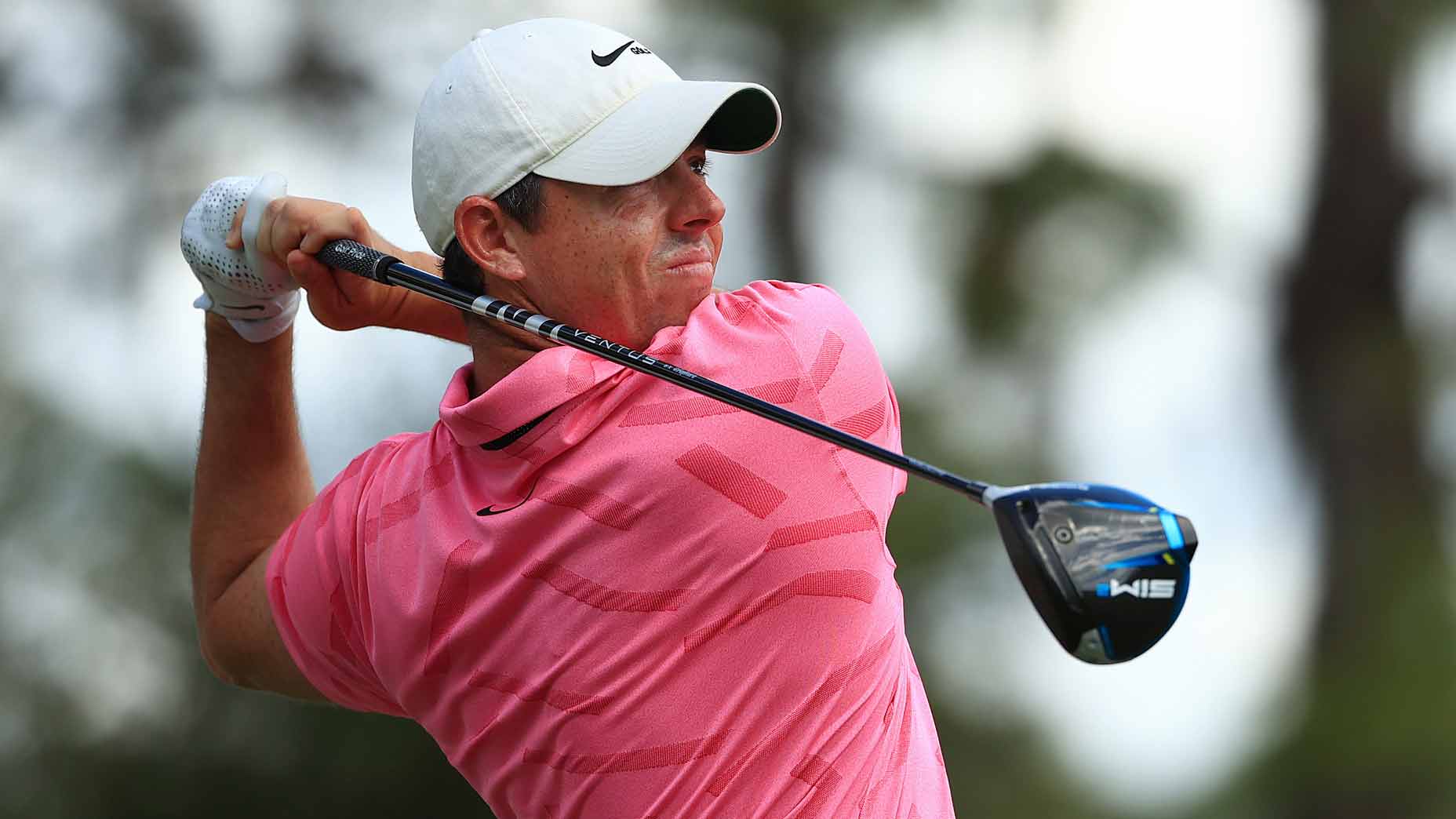 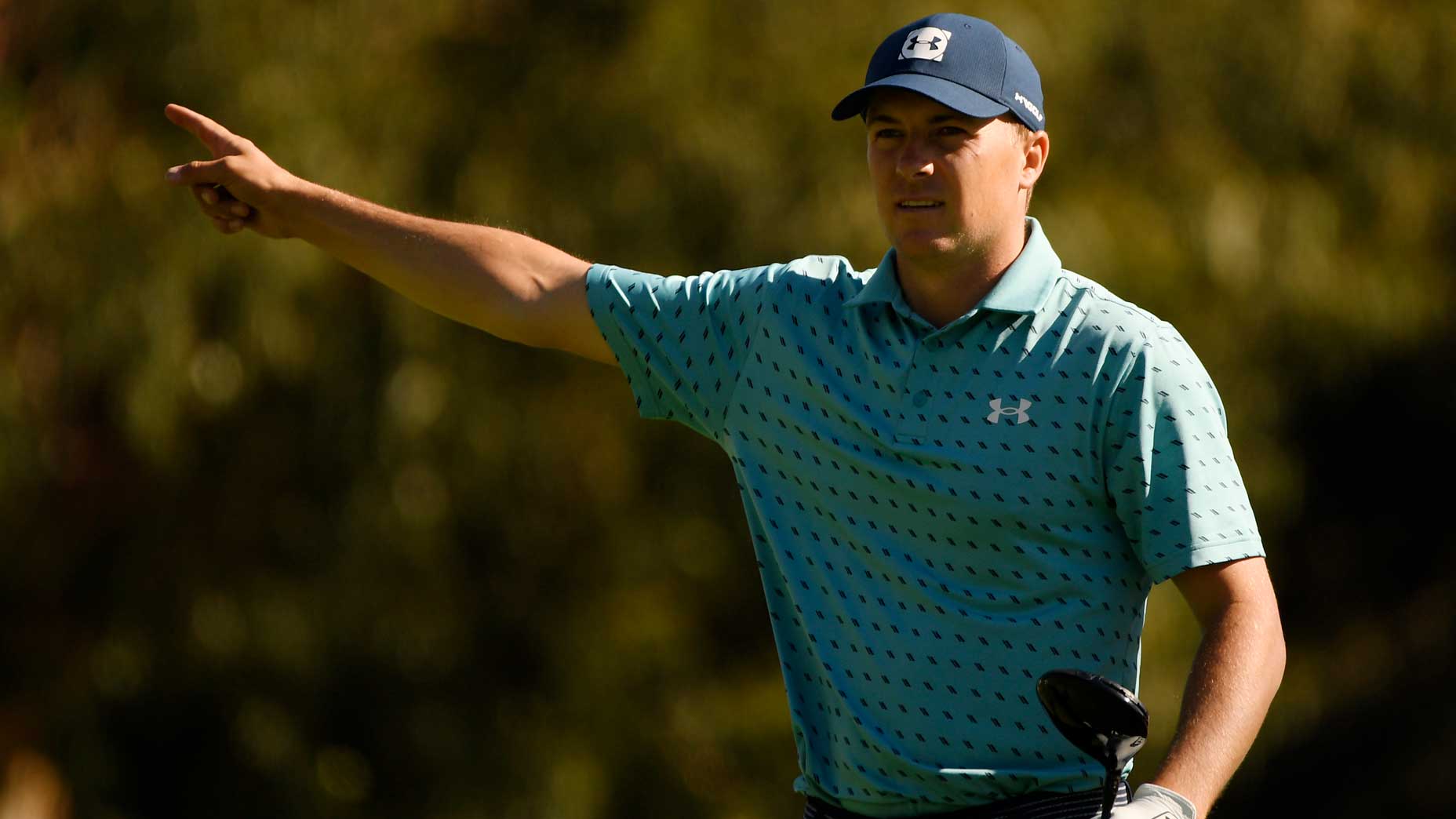 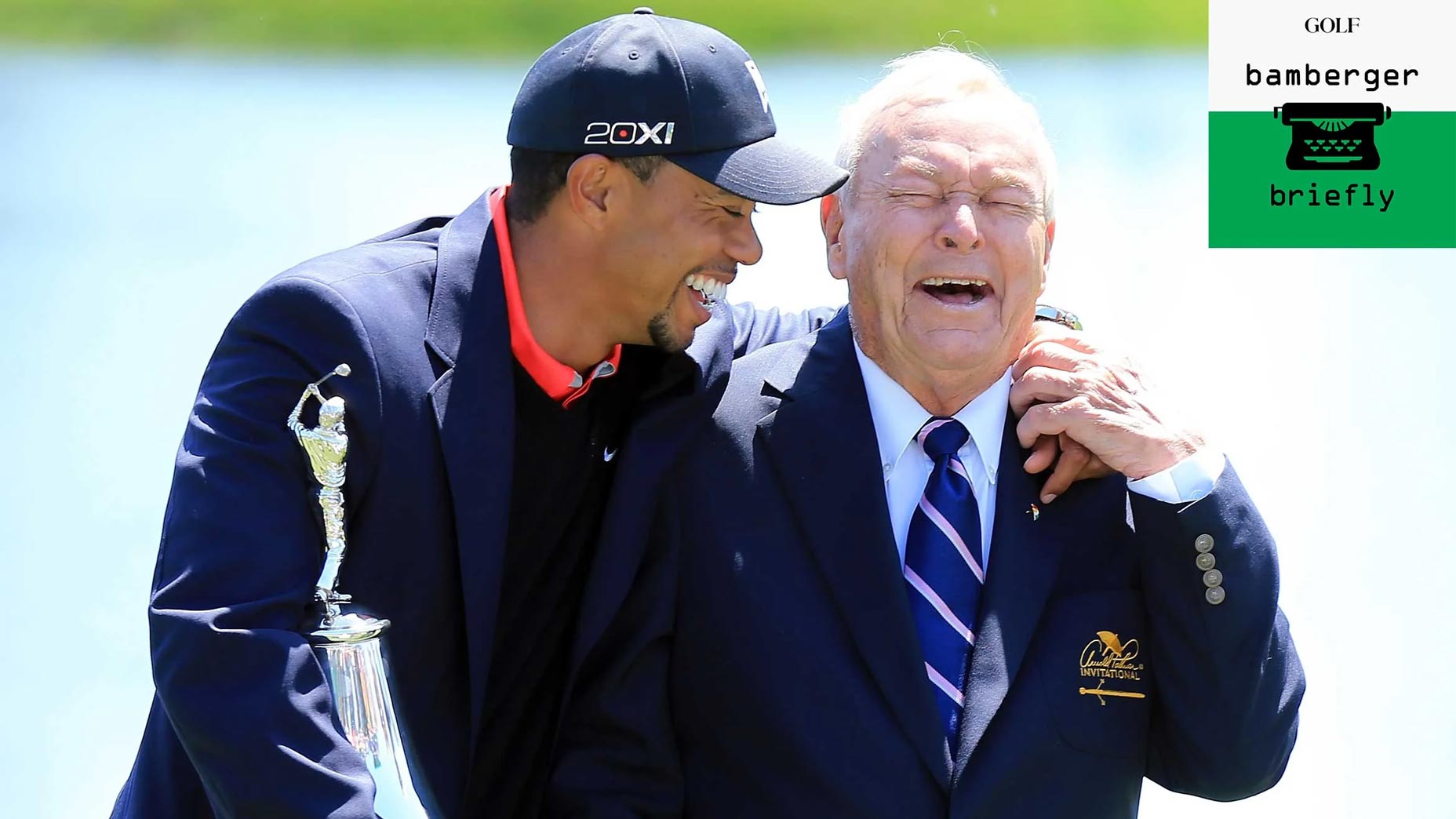