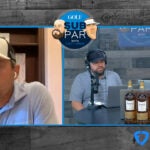 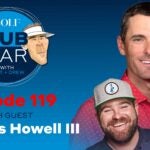 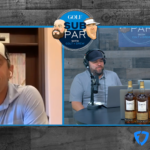 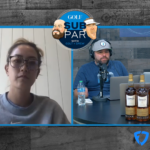 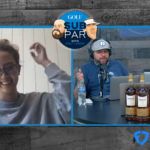 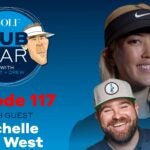 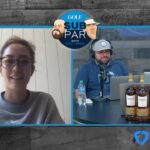 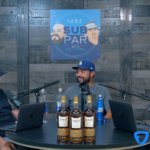 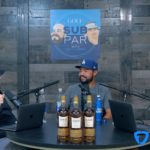 GOLF's Subpar: What holes at Augusta National surprised J.J. Spaun the most?
News

Jason Gore Interview: Working as the USGA’s Senior Director of Player Relations, playing with Wilco Nienaber at the U.S. Open

On this week’s episode of GOLF’s Subpar, PGA Tour winner Jason Gore joins former PGA Tour pro Colt Knost and jicky jack legend Drew Stoltz for an exclusive interview. The Senior Director of Player Relations for the USGA talks playing with Wilco Nienaber at the U.S. Open, signing an endorsement deal with Bugle Boy while playing on Tour, and the possibility of making a return to competitive golf on the Champions Tour.