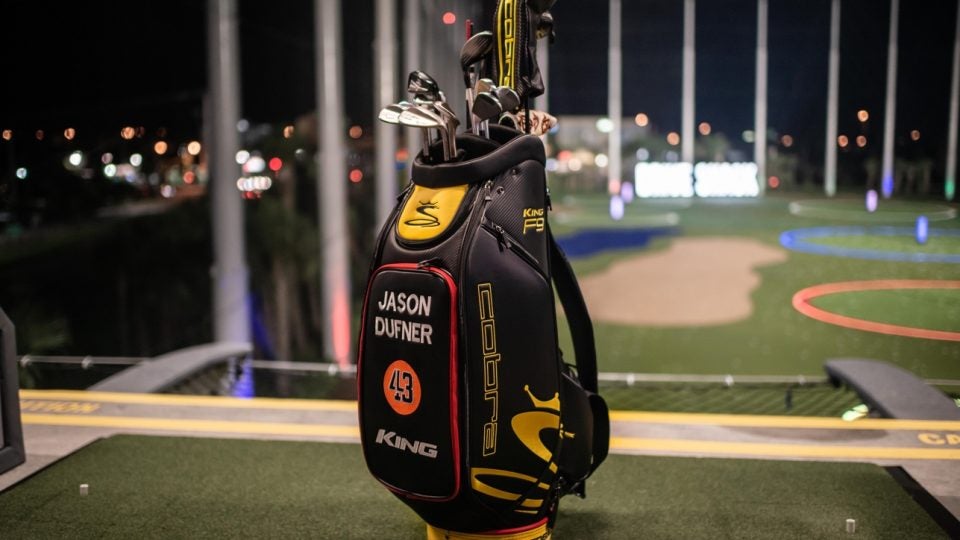 Jason Dufner will have an equipment staff deal for the 2019-20 PGA Tour season. The 2013 PGA Championship winner was unveiled as Cobra Golf’s newest staffer after agreeing to a multi-year deal that will see him use the company’s clubs and staff bag this week at the Mayakoba Classic.

Dufner chose to play without a full bag equipment deal in 2018 — he was with Titleist the year prior — and employed numerous brands over the last two years, including Ping, National Custom Works and Cobra.

While it was the technology that ultimately sold Dufner on Cobra, the success Bryson DeChambeau and Rickie Fowler enjoyed with the company’s equipment wound up playing a role in his decision to give the clubs a shot as he searched for a viable setup.

“The success of Rickie and Bryson over the past few years with Cobra equipment certainly piqued my interest in the brand,” Dufner said. “When I tested their products, I was impressed by the improvement in my numbers across the board and by the look and feel of their equipment. I had been testing a variety of products over the past year, and Cobra has proven to be the best for me.” 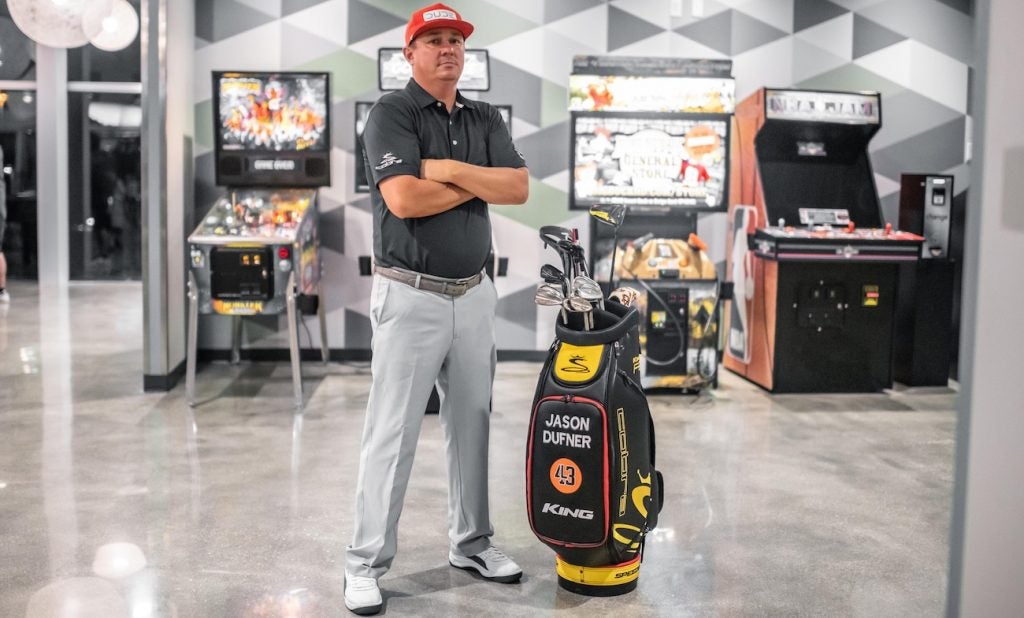 "The success of Rickie and Bryson over the past few years with Cobra equipment certainly piqued my interest in the brand," Dufner said.
Cobra Golf

Most new equipment deals won’t take effect until January 2020, but with Dufner holding free agent status, he opted to join Cobra’s staff prior to the new year. He will tee it up in Mexico with a Cobra King F9 driver, King Forged CB irons, a King driving iron and King V Grind wedges.

“Dufner is known for his impressive ball-striking ability, as well as being one of the most sophisticated, technically-savvy pros out there when it comes to choosing what’s in his bag, and we’re honored that someone as discerning as he is, has chosen our equipment as he looks towards the next stage of an already impressive career,” said Dan Ladd, Cobra’s EVP, GM of Cobra Puma Golf.