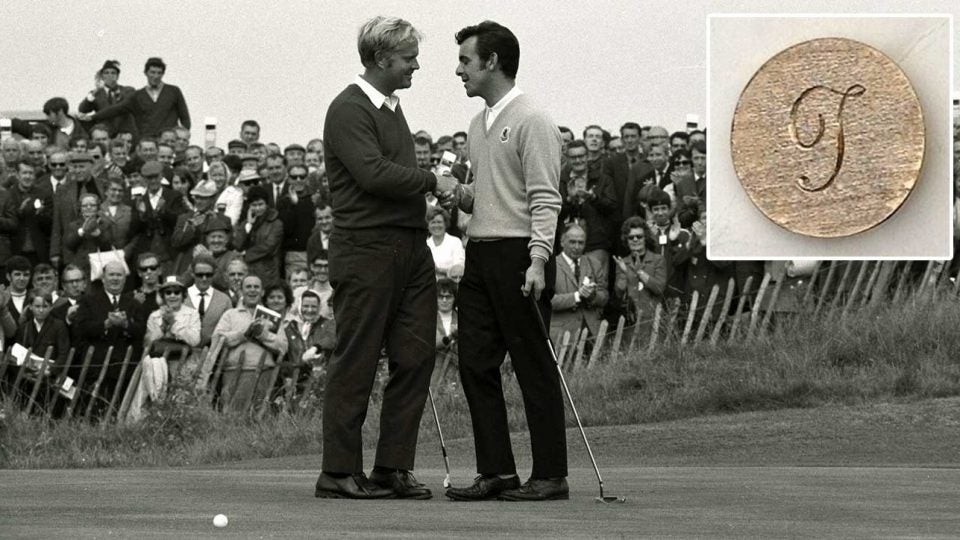 You may know it as “The Concession.” If you don’t, here’s a refresher.

On the final green of the final match of the final day of a heated 1969 Ryder Cup at Royal Birkdale, Jack Nicklaus conceded a two-foot putt to opponent Tony Jacklin to halve the match and create the first tie in Ryder Cup history (although the U.S. retained the Cup). “I don’t think you would have missed it,” Nicklaus told Jacklin, “but I wasn’t going to give you the chance, either.”

Some criticized Nicklaus at the time, but “The Concession” is now remembered as one of golf’s ultimate acts of sportsmanship. And now you can own a part of it.

When Nicklaus made his five-foot come-backer on the 18th hole, he assured the U.S. wouldn’t lose. That’s when he reached down and picked up Jacklin’s ball marker before shaking Jacklin’s hand. And that ball marker is now selling for $39,000. 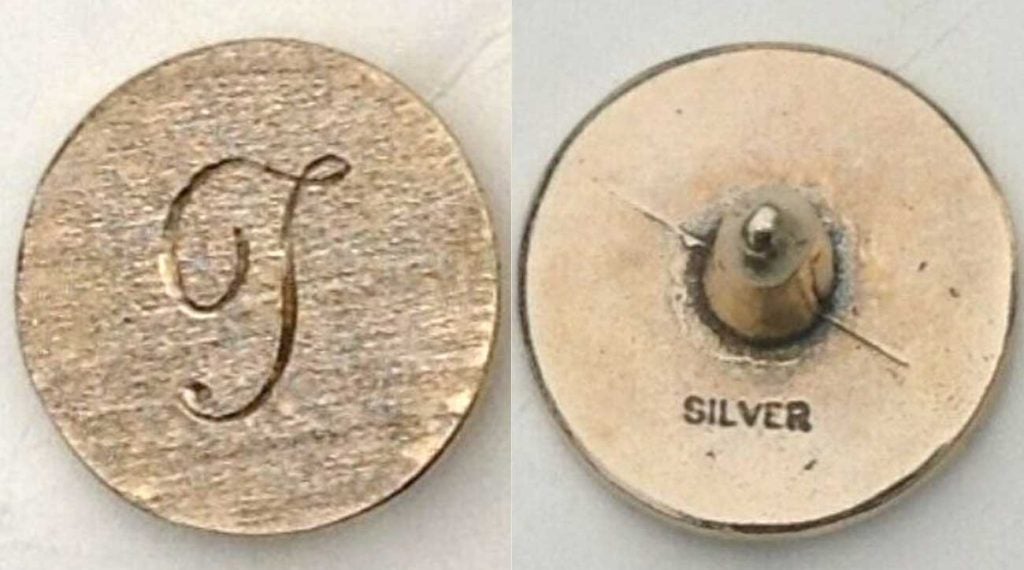 An eBayer who goes by the username “golfshed” and specializes in golf memorabilia (and has received superb reviews) recently put the marker up for sale. According to the seller’s post, the marker was purchased in a Jacklin charity auction in 2009 “for a considerable amount of money.” The seller also has a handwritten letter from Jacklin confirming the mark’s authenticity, among other confirming documentation.

The marker had previously been on display at Royal Birkdale. To learn more about it click here.