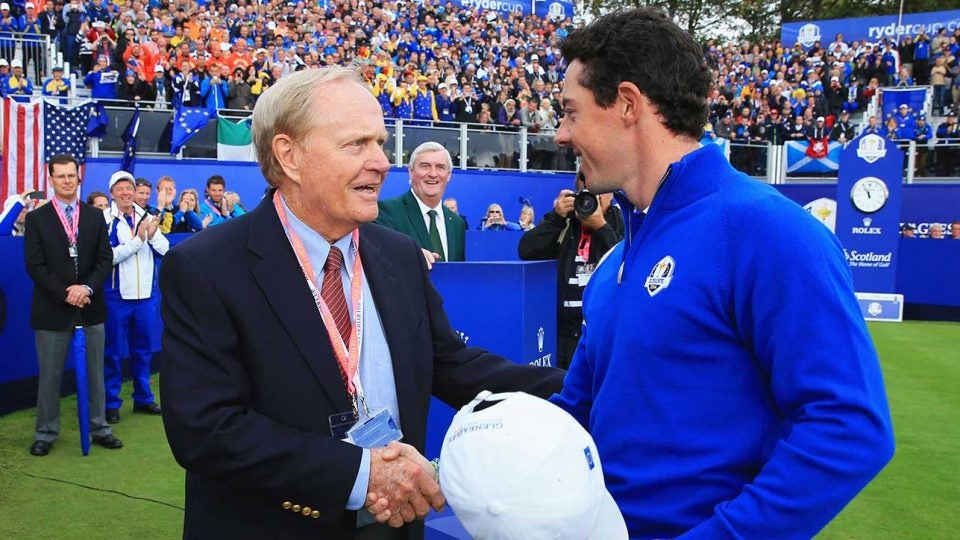 Jack Nicklaus and Rory McIlroy are among the current and former members of the golf community who've pitched in to help relief efforts.
Getty Images

Golf is ramping up its efforts in the international fight against the coronavirus, and now some of the sport’s biggest stars are joining the fray. Jack Nicklaus, Rory McIlroy, Nick Faldo are just a few of the names listed among a massive sports charity auction aimed at raising money for virus relief efforts.

The auction, named “Athletes for COVID-19 Relief,” features gear and other memorabilia from more than 100 athletes across most major professional sports. Seven current and former professional golfers currently have items listed.

The items up for auction span the gamut of golf memorabilia. Rory McIlroy fans have the opportunity to enter to win a signed flag with the Players Championship logo. A signed hat and glove from Jack Nicklaus, a signed Ryder Cup flag from Ian Poulter and a signed Masters flag and used putter from Sir Nick Faldo are also listed on the men’s side. From the LPGA, a signed bag from Cristie Kerr and set of three custom wedges from Paige Spiranac headline the list.

Rather than outbidding other would-be donors to “win” an item, fans are asked to donate at least $25 on each item (with no maximum). A winner will later be chosen at random from among the pool of donors.  Those who wish to bid on any of the items up for auction can do so HERE.

The auction is just the latest in a series of gestures from those in the golf community to aid the effort against the virus. On the industry side, popular headcover producer Seamus Golf shifted its production facilities and briefly shuttered its online website to begin creating masks for healthcare workers. While professionally, the PGA Tour announced a relief package for players and caddies aimed at keeping the community afloat financially.

Proceeds from the players’ auction will go directly to the Center for Disaster Philanthropy’s COVID-19 fund. 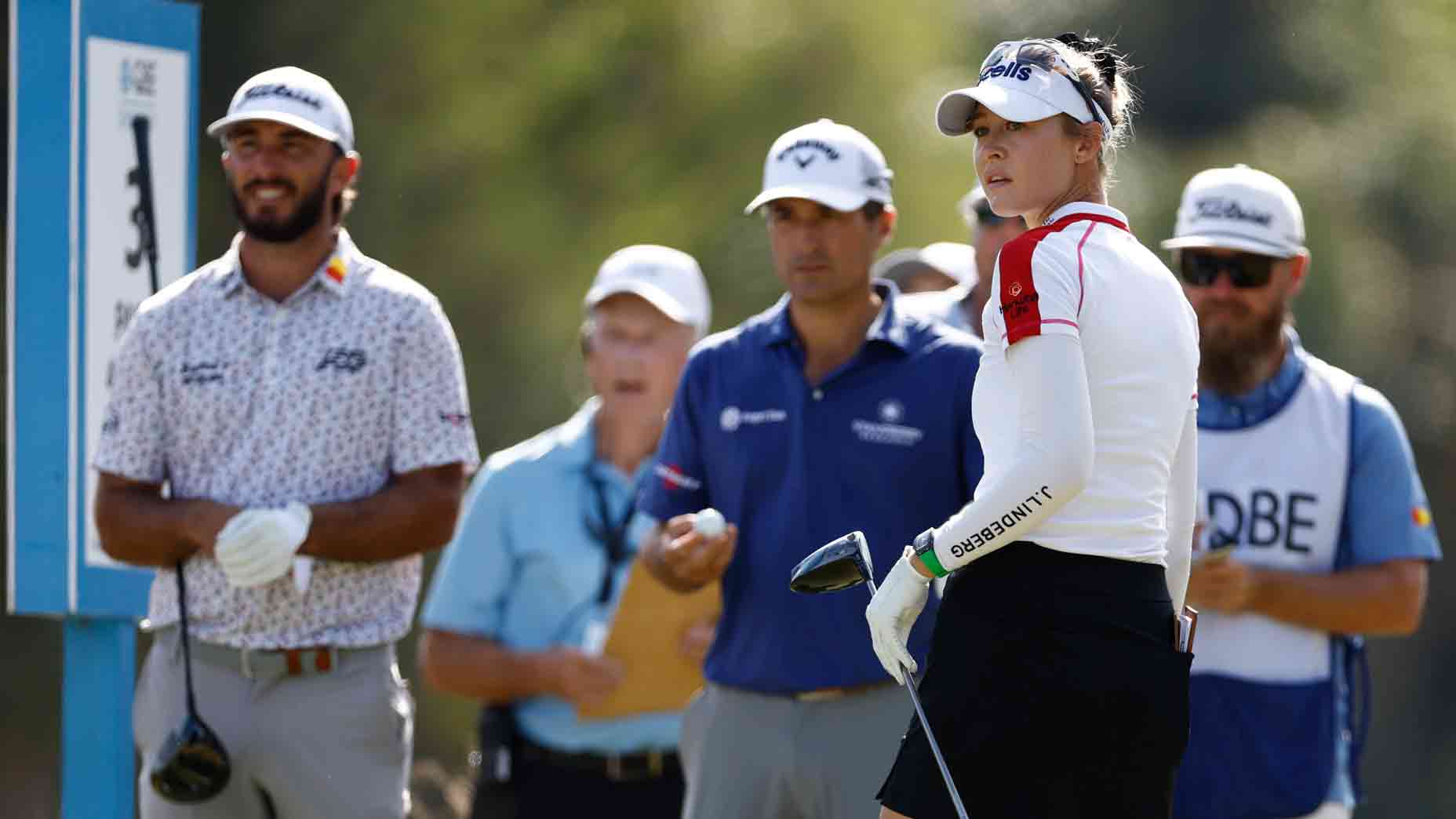 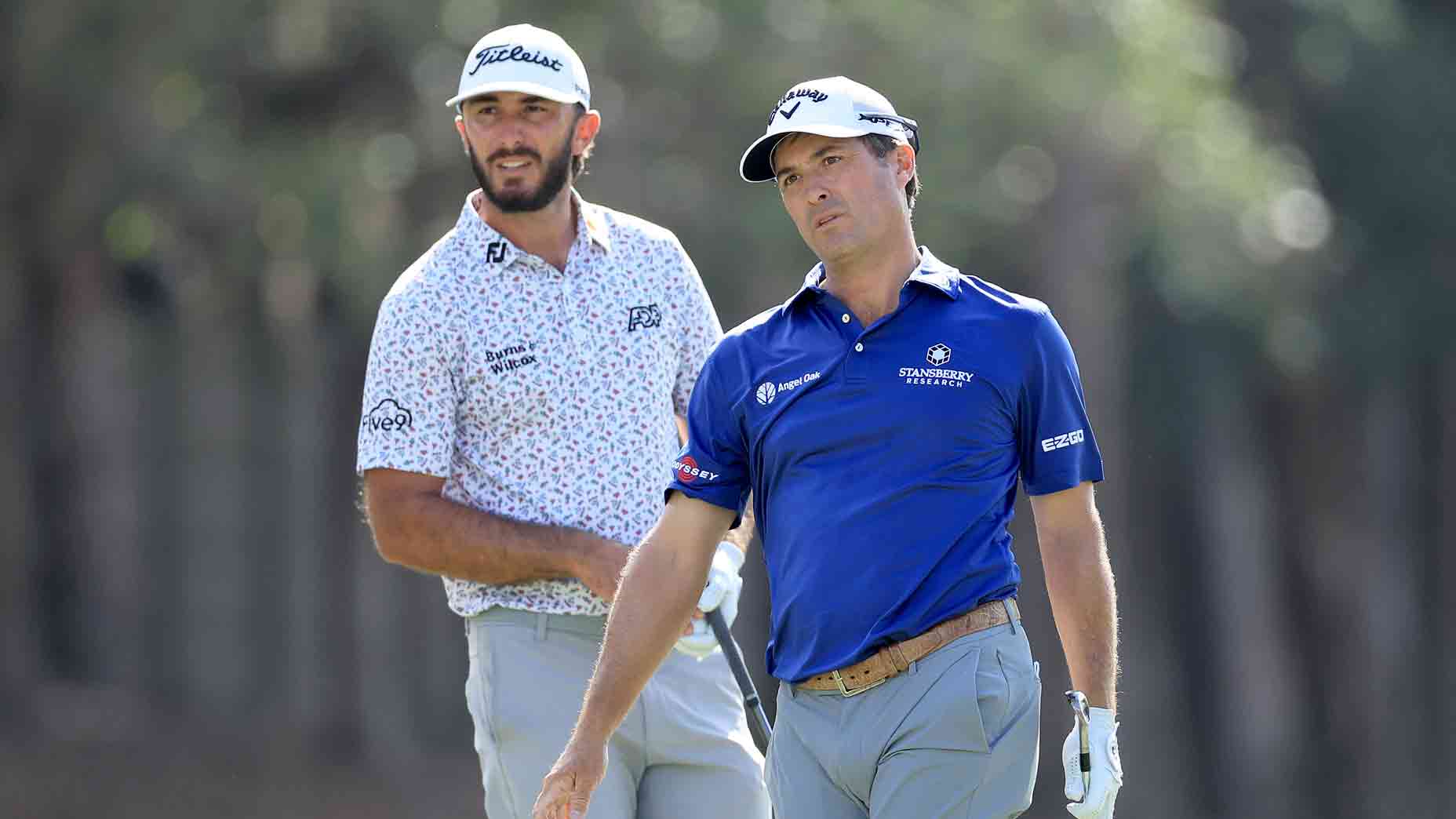