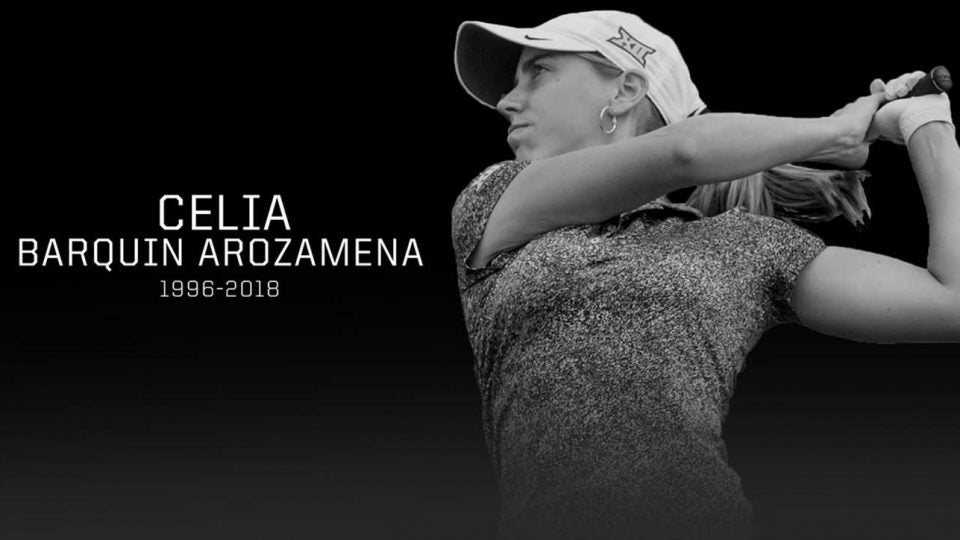 AMES, Iowa (AP) — The women’s golf team of Iowa State University has withdrawn from a tournament and returned to Ames following the death of a teammate, a champion player from Spain.

The Cyclones said on Tuesday that they pulled out of the East & West Match Play in Ann Arbor, Michigan to be with friends and family and to grieve the loss of Celia Barquin Arozamena.

The 22-year-old woman was found dead Monday at Coldwater Golf Links in Ames. Officers determined she was also assaulted.

Twenty-two-year-old Collin Daniel Richards has been charged with first-degree murder.

Barquin was a native of Puente San Miguel, Spain. She won a Big 12 title this past season and played in the U.S. Women’s Open in early June, missing the cut.