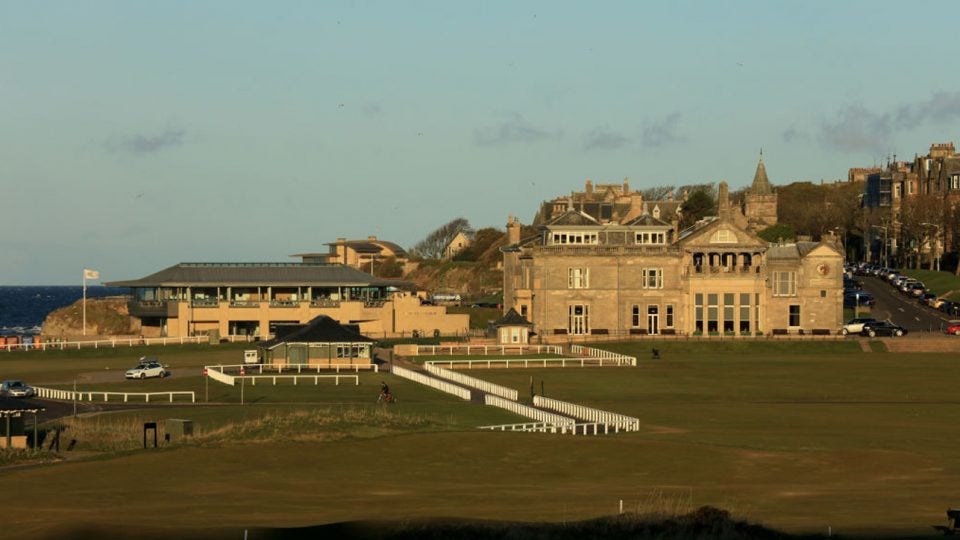 It's not easy at all to become an R&A member.
Getty Images

The Royal and Ancient Golf Club of St. Andrews in Scotland, more commonly known as the R&A, is arguably the most well-known and famous golf club in the world. It’s synonymous with the history and origin of the sport.

It had once been in charge of setting rules and running golf tournaments everywhere except North America, where the USGA is in command. But in 2004, the Royal & Ancient reorganized and spun off a smaller group of companies to handle the governing responsibilities, collectively known as The R&A. One of the tournaments it is responsible for running is the Open Championship.

Founded in 1754 and located behind the first tee on the Old Course at St. Andrews, the R&A is an extremely exclusive club to join. Despite having roughly 2,500 members all over the world, it is not easy to become an R&A member.

For starters, the Royal and Ancient Golf Club of St. Andrews in Scotland was a male-only golf club up until 2014 when it finally voted to allow female members to join. The club’s first female honorary members joined the R&A in 2015, which included Annika Sorenstam and Laura Davies.

But becoming an R&A member hasn’t been easy for men either. In order to become a member, one has to be invited to join the golf club. No one can just randomly show up, fill out a form, and pay a membership fee to join the club.

After being invited to join the club by an R&A member, a prospective member needs to both fill out an application and supply multiple letters of recommendation in order to convince the R&A that he or she would be a good addition to the club. Because there is such a long waiting list and the admissions process can be incredibly tough, it can sometimes take many years for a prospective member to finally join the club. And just because one was invited to apply and join the club doesn’t mean that he or she will be selected; the R&A does not hesitate in rejecting prospective members despite whatever impressive credentials they might have.

There’s a reason that the Royal and Ancient Golf Club of St. Andrews is so illustrious and iconic, and they want to keep it that way by making its admissions standards extremely difficult to meet.