How the Rules of Golf helped Xander Schauffele win in China 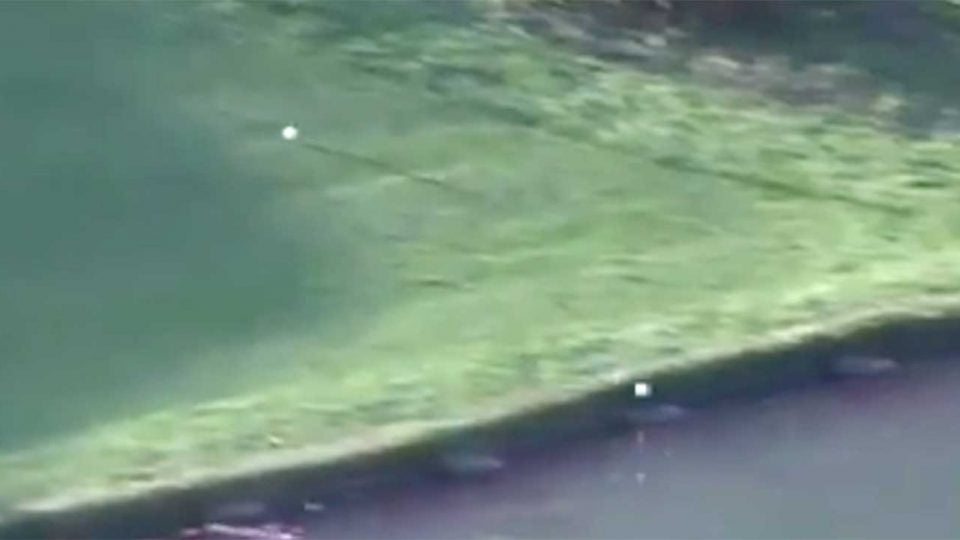 The golf balls of Justin Rose and Xander Schauffele dash into the water on Sunday in China.
Getty Images

Xander Schauffele almost caught a bad break in the final round of the WGC-HSBC Champions, but luckily the Rules of Golf were on his side.

Schauffele was tied with Tony Finau while playing the 72nd hole at Sheshan International on Sunday, and the 25-year-old’s second shot on the par-5 finisher landed safely on the green.

Justin Rose, the third man in the final grouping, was up next, but his shot found the green, rolled out and then collided with Schauffele’s ball — sending both balls down the steep slope and splashing into the water.

The crowd gasped, and more than a few spectators probably thought Schauffele had just been dealt a terribly unlucky break. But fear not, he had Rule 18-5 on his side. 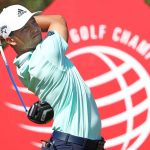 You may also like The 30-second guide to the WGC-HSBC Champions: Who won, best quote and more

According to the rule, which covers a ball at rest moved by another ball, Schauffele must replace his ball where it was previously on the green at no penalty. Rose, on the other hand, wasn’t so lucky. He had to play his ball wherever it came to rest after the collision, and for him that meant he had to take a drop on his way to a bogey 6.

Schauffele then nestled his eagle try close to the cup and made birdie, and he birdied the 18th one more time after that to beat Finau in a playoff and claim his first WGC win of his career.

What are the chances 😂

Don't worry, @XSchauffele, you get to replace your ball! pic.twitter.com/IJwAX2th3V