How far do amateur golfers like you hit the ball? The USGA distance report has the answer

While the release of the annual distance report shows that the majority of pro golfers are hitting it slightly farther than the year before, there’s much to learn about the amateur game as well.

And just how far are Average Joes hitting the golf ball?

According to the data collected and analyzed, the average driving distance for male amateur club golfers in 2017 was 208.1 yards. (This number was 200 yards in 1996.) Players with a handicap of 6 or better averaged 236 yards off the tee, handicaps of 6-12 averaged 212 yards, 13-20 handicaps averaged 198 yards and 21 handicaps and higher averaged 188 yards (89 percent of the total shots were hit with a driver).

This information was measured at male and female clubs in the U.K., and as many as 2,000 men’s drives and 300 women’s drives are used to collect each season’s data.

The only men’s amateur handicap group that increased its driving distance from the year before was the 21 and above handicaps. That group has increased two consecutive seasons. The average driving distance for female club amateurs is 146 yards. Female golfers with a handicap of 6 or better average 195 yards. The entire distance report can be read here. 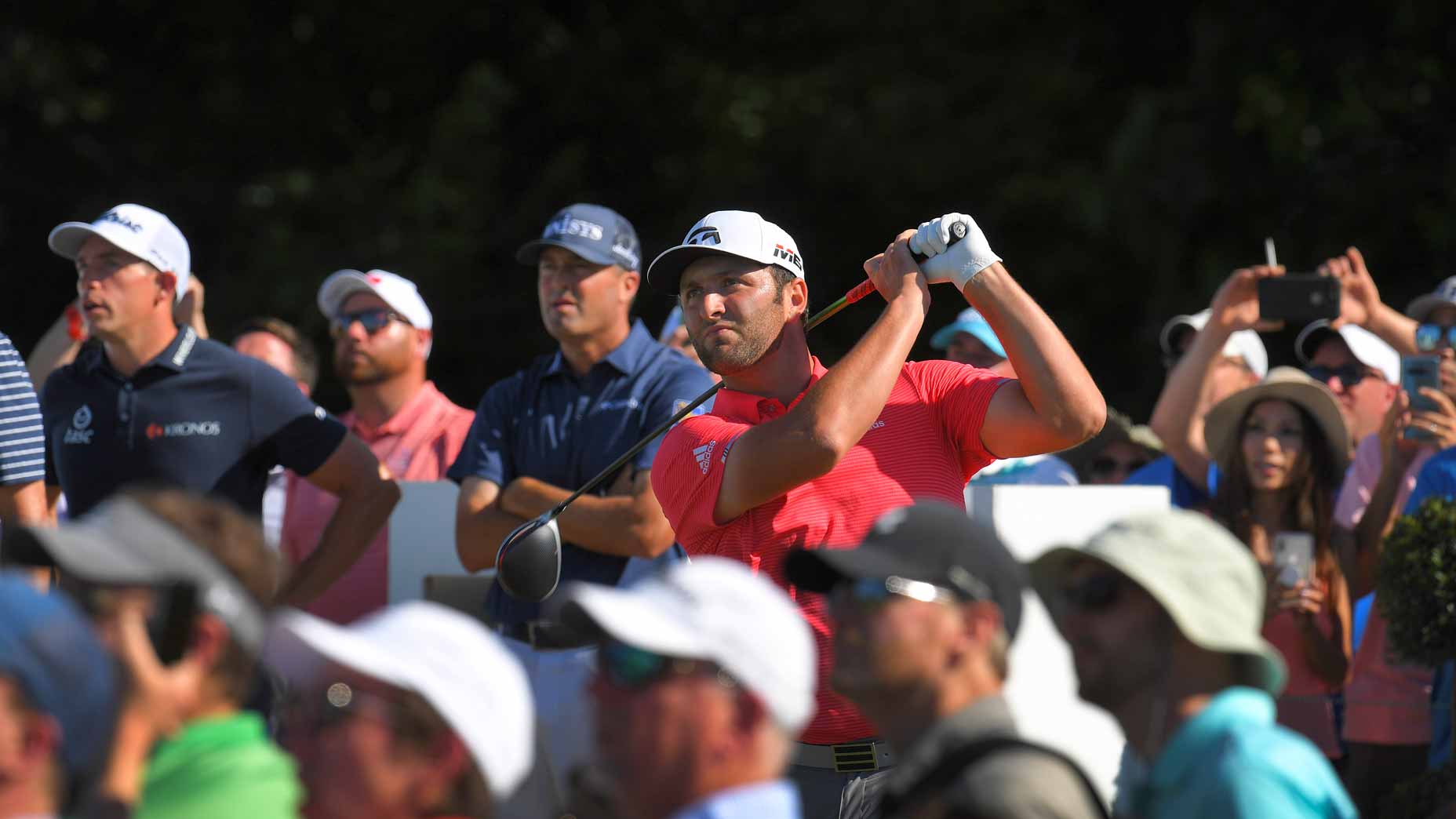 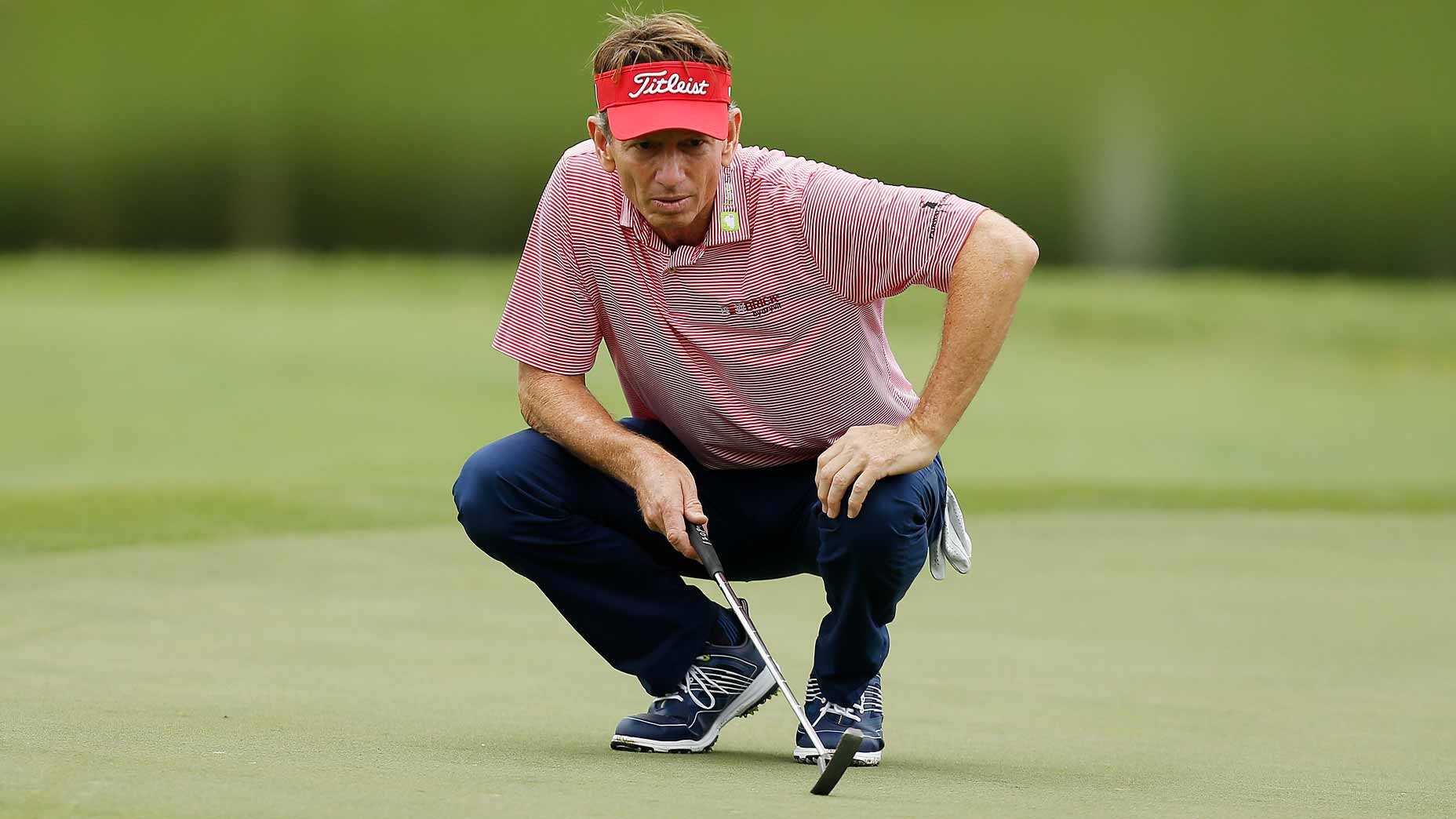