Hit it hard: John Daly’s driver from Crooked Stick up for auction

It’s been more than 25 years since an unknown blond bomber from Arkansas went from ninth alternate to major champion at the PGA Championship.

And now, you could own the driver that John Daly used to thrill the golf world.

You likely know the story: Daly was so far down the list of alternates that he failed to even show up for a practice round at Crooked Stick Golf Club — but then went on to grip-it-and-rip-it en route to a 12-under 276 that gave him the title by three shots.

According to Green Jacket Auctions, which is hosting the auction, the weapon Daly used that week is “a highly unusual 44 1/2 driver with Cobra composite kevlar head with a titanium shaft.”

At the time of publishing, the top bid was $1,610. But with a week left in the auction, that number is likely to rise. It graced the cover of Sports Illustrated, after all — this thing is darn near priceless.

You can make your bid HERE. 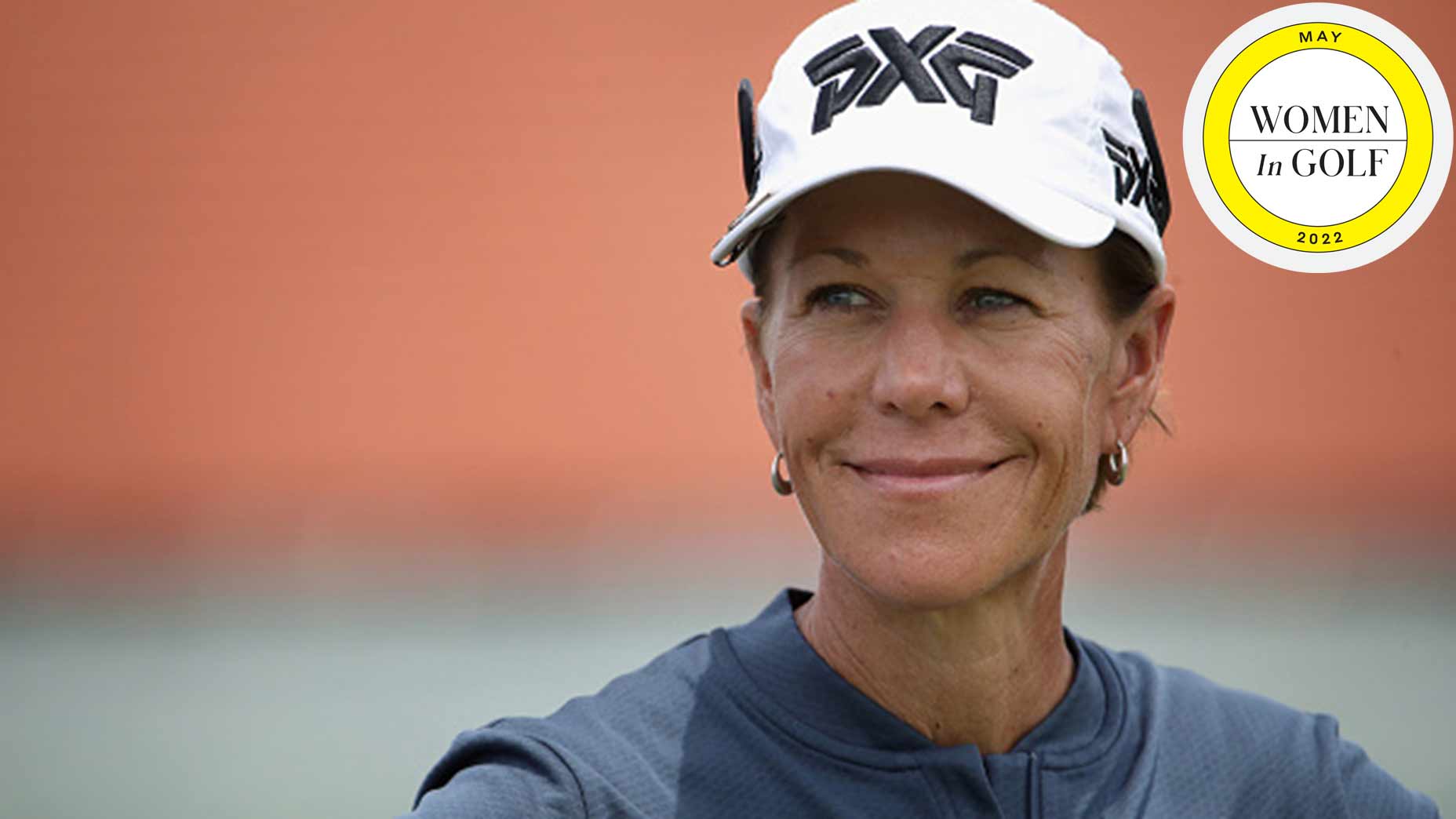