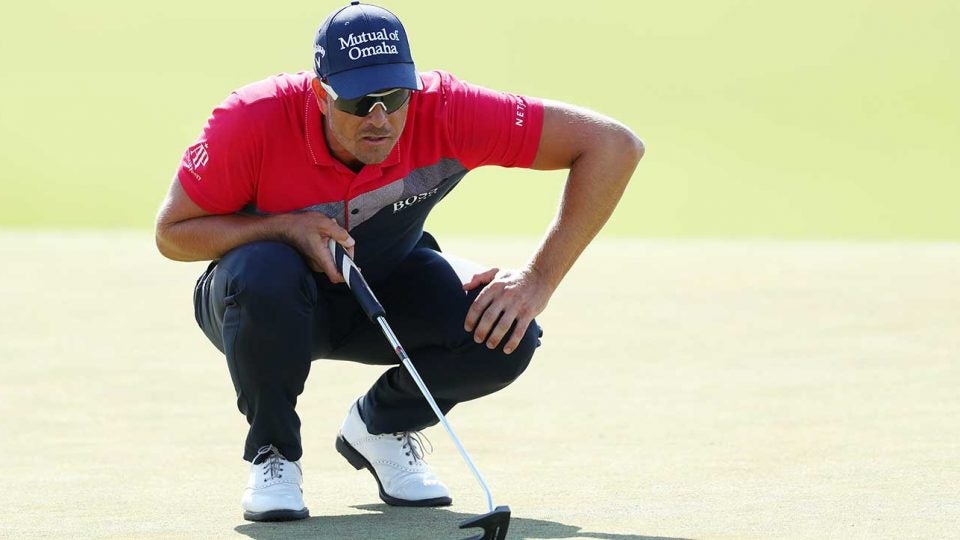 Henrik Stenson announced on Twitter Monday morning that he’s withdrawing from this week’s Scottish Open due to elbow problems but is “hoping to be fit for Carnoustie.”

Stenson has missed just one cut all season with eight top 25s and five top 10s. In his last start, at the U.S. Open at Shinnecock Hills, he finished T6.

The 2016 Champion Golfer of the Year is among the favorites for next week’s British Open. He’s currently 25/1 to win.

Sad to have to withdraw from #ASIScottishOpen due to elbow problems. Good luck to everyone at Gullane & have great week. Hoping to be fit for Carnoustie.