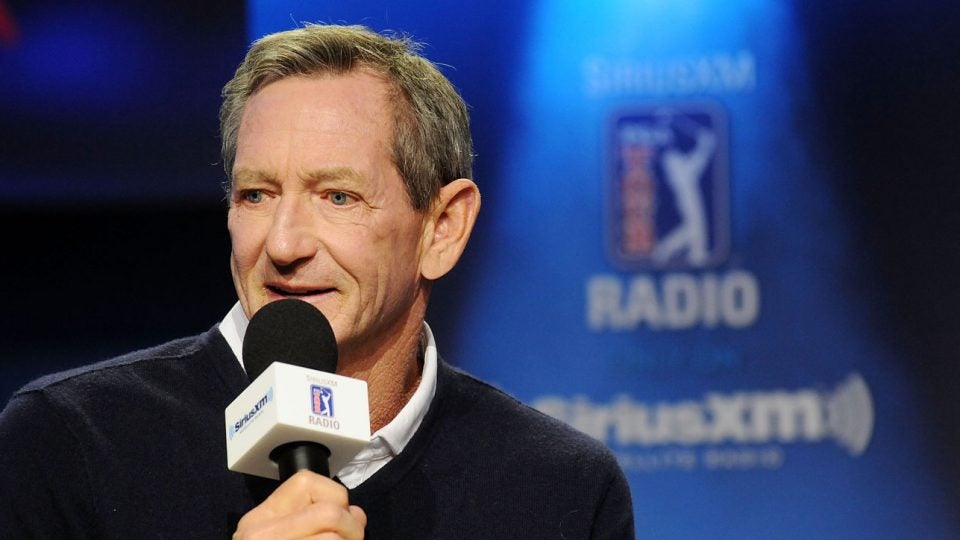 Hank Haney has never been shy of speaking his mind, and this week, during the Players Championship, was no exception.

The 2020 contest was set against the backdrop of increasing fears over the spread of the coronavirus. Starting on Wednesday evening and spanning into Thursday, the NBA, MLS, MLB and NCAA all announced wide-scale cancelations or suspensions of their respective leagues.

The PGA Tour proceeded without many initial changes, but a Chainsmokers concert the Tuesday before the contest and a regular tournament day on Thursday prompted criticism from many in the sports world. The Tour initially told players not to interact with fans, then announced it would prohibit fans from entering the grounds Friday-Sunday for their own safety before, finally, canceling the tournament altogether after one round.

Hank Haney, Tiger Woods’ former swing coach and current host of the Hank Haney Podcast, was one of the loudest voices in speaking out against the Tour.

On his show Wednesday evening, he said he would be “shocked” if the Players wasn’t canceled. “When one domino falls they’re all going to fall, and the sports world is going to shut down,” he said.

Shocked is the word. Literally, shocked, they're playing.

Click the link below to hear our emergency podcast we recorded late last night about leagues suspending their seasons:https://t.co/NpL0haieRZ pic.twitter.com/ht5RpcDyfT

When the tournament proceeded, Haney’s co-host Timothy Parochka “blew a gasket” over the Tour’s “reckless” decision.

I blew a GASKET & hear's a clip of it - the PGA TOUR was so reckless with their decision making it had me in disbelief pic.twitter.com/FQ7PHDmJRl

And when the decision was finally made to cancel the tournament, Haney put a bow on it, calling it one of the “stupidest” decisions ever to attempt to play.

Absolutely one of the stupidest moves ever to play the Players today https://t.co/r6lPf6AfHq

The Tour will be off until at least through the Valero Texas Open, which is the week before the Masters. You can listen to the full podcast below: