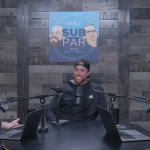 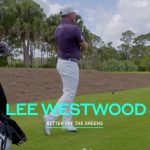 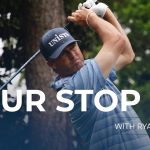 GOLF’s Subpar: Mark Mulder talks playing on the PGA Tour and making the decision to accept a sponsor exemption

Subpar’s Colt Knost and Drew Stoltz are joined by 3-time American Century Championship winner Mark Mulder who describes what it was like playing on the PGA Tour and if he feels it’s fair for professional athletes to accept sponsor exemptions.