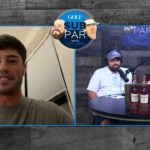 GOLF's Subpar: Cole Hammer on what it was like playing the U.S. Open at 15-years-old 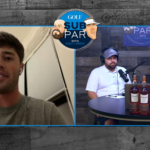 GOLF's Subpar: Cole Hammer talks the impact of the PGA Tour U program 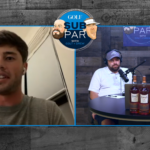 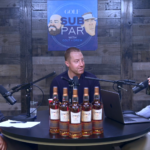 GOLF’s Subpar: How Michael Pena won a bet with Bubba Watson, his hole-in-ones

On this week’s episode of Subpar, Michael Pena joins host Drew Stoltz atop the Travis Mathew bus at the American Century Championship. The Hollywood Star, and avid golfer, talks his hole-in-ones and how he won a bet against Bubba Watson.