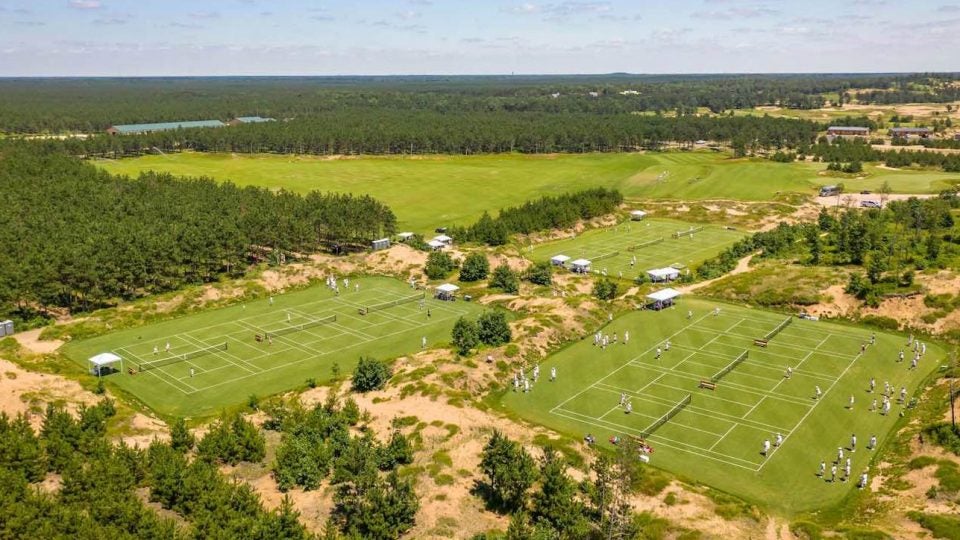 Sand Valley is likely the only place in the United States with access to both golf and grass tennis courts at the same location.
Sand Valley Resort

For some golf fans, this past weekend was a reminder that golf isn’t the only sport contested on the short grass. Roger Federer and Novak Djokovic’s epic dual in the Wimbledon finals grabbed the attention of the sporting world on Sunday.

News
Pros, legends take to Wimbledon before The Open Championship

As it turns out, there’s at least one spot where you can both roll in putts and smack forehand winners in the same place. At Sand Valley Golf Resort in central Wisconsin, you can play 18 and then trade in your clubs for the racket at their on-site grass courts. In addition to their three golf courses, Sand Valley has 15 grass tennis courts open to the public. It is, according to its website, the largest public grass tennis facility in the country. And undoubtedly the only place that combines the two grass-based sports. 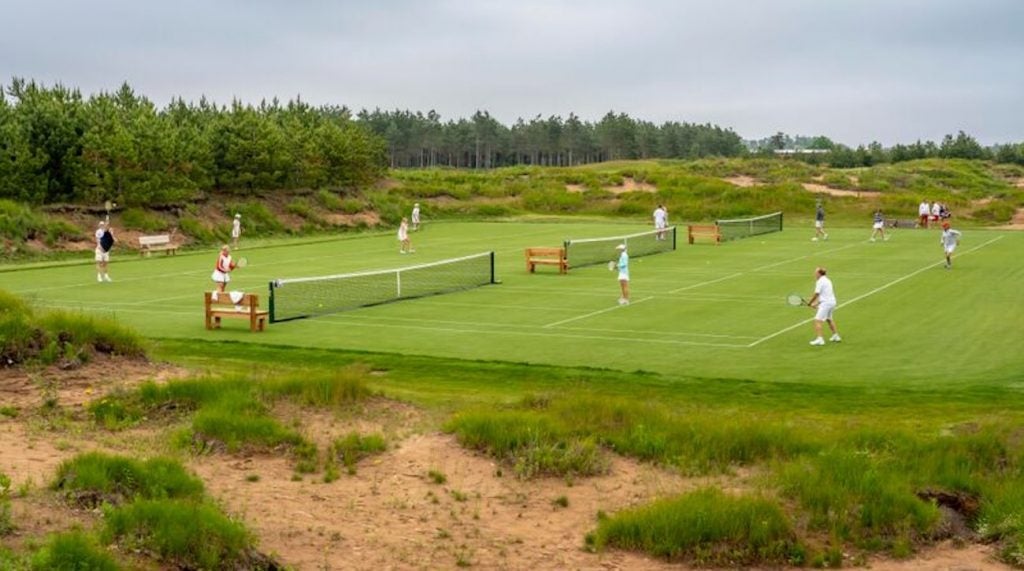 Just like Wimbledon, the courts have ball boys and girls who also serves as caddies on the course. Players are encouraged to wear Wimbledon whites.

As #Wimbledon draws to a close, one of the newest and largest public grass tennis facilities opens in Wisconsin. My feature on the unique addition to @Sand_Valley pic.twitter.com/F5jmCjKilx

Grass courts in general, no less between golf courses, have become exceedingly rare in the U.S. Due in part to their costly upkeep, the number continues to shrink in the states. The Sand Valley website estimates it is one of just 10 public grass tennis courts in the country. Much of that detraction is made easier by close proximity to golf staff who are on site to maintain the courses anyway. To them, the tennis courts are little extra burden.

“I would say cutting the tennis court is easier than the green,” Jimmy Humston, the golf course superintendent, told local WISN TV. “There’s no bunkers you can fall into.” 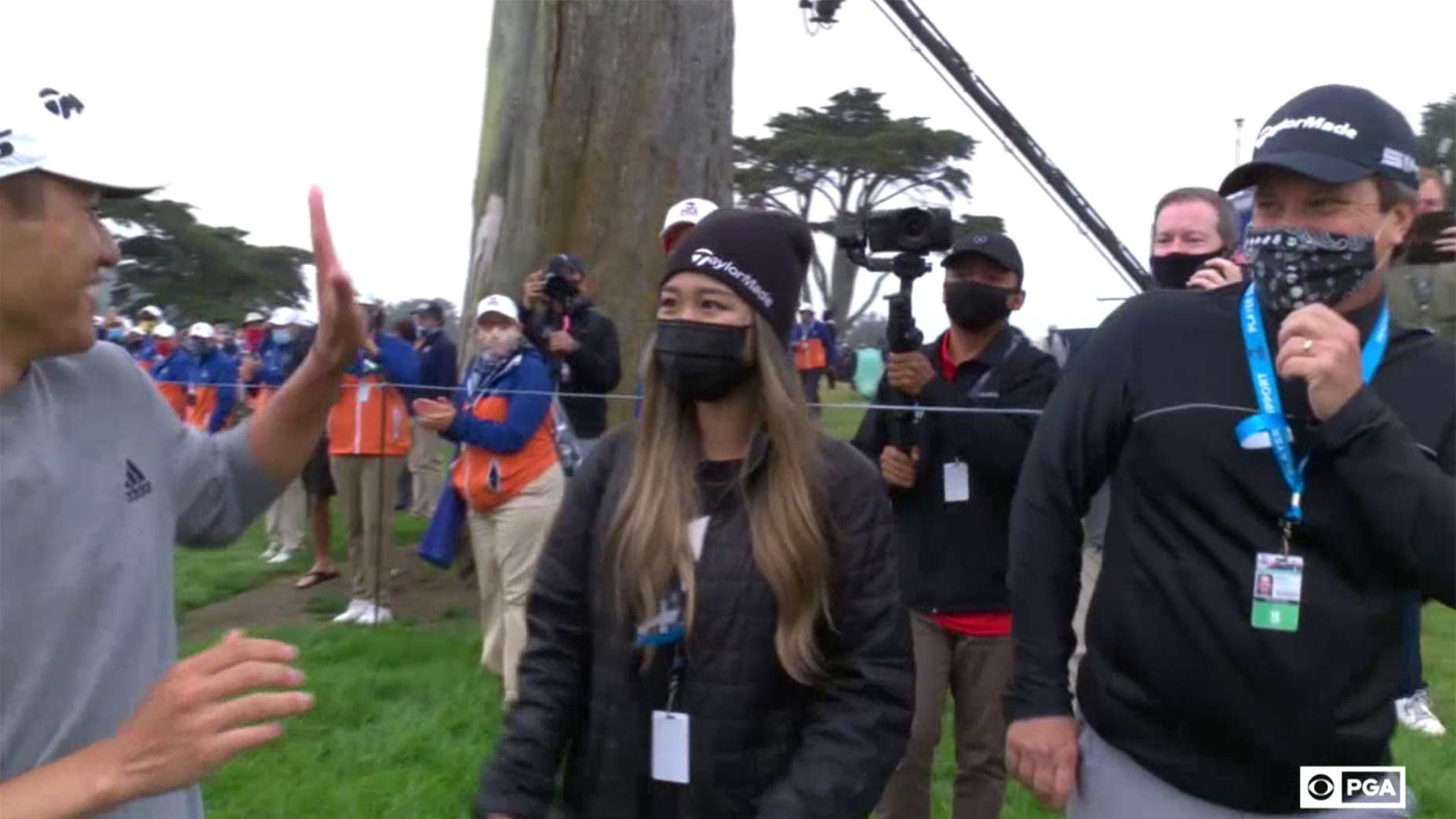 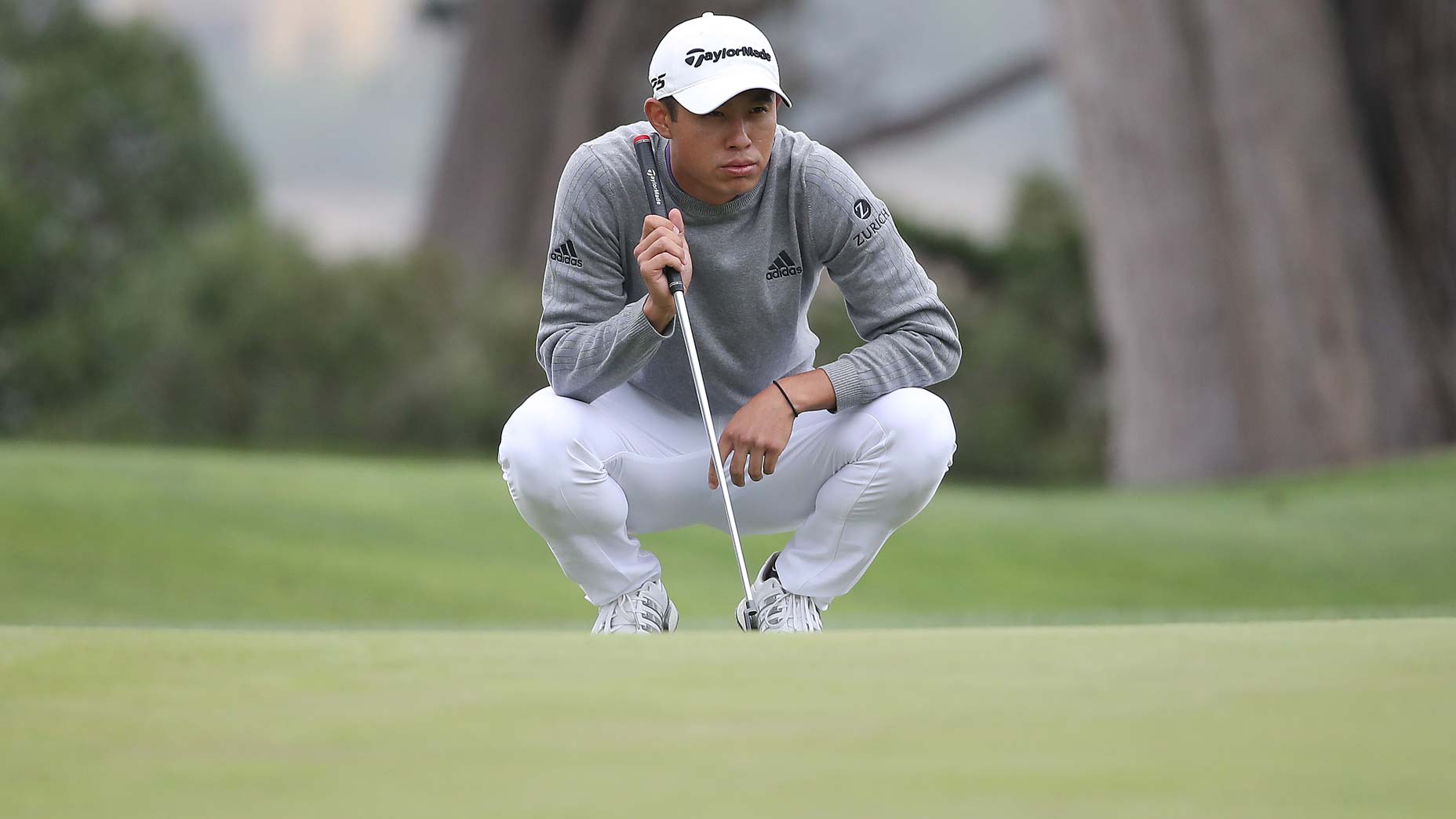 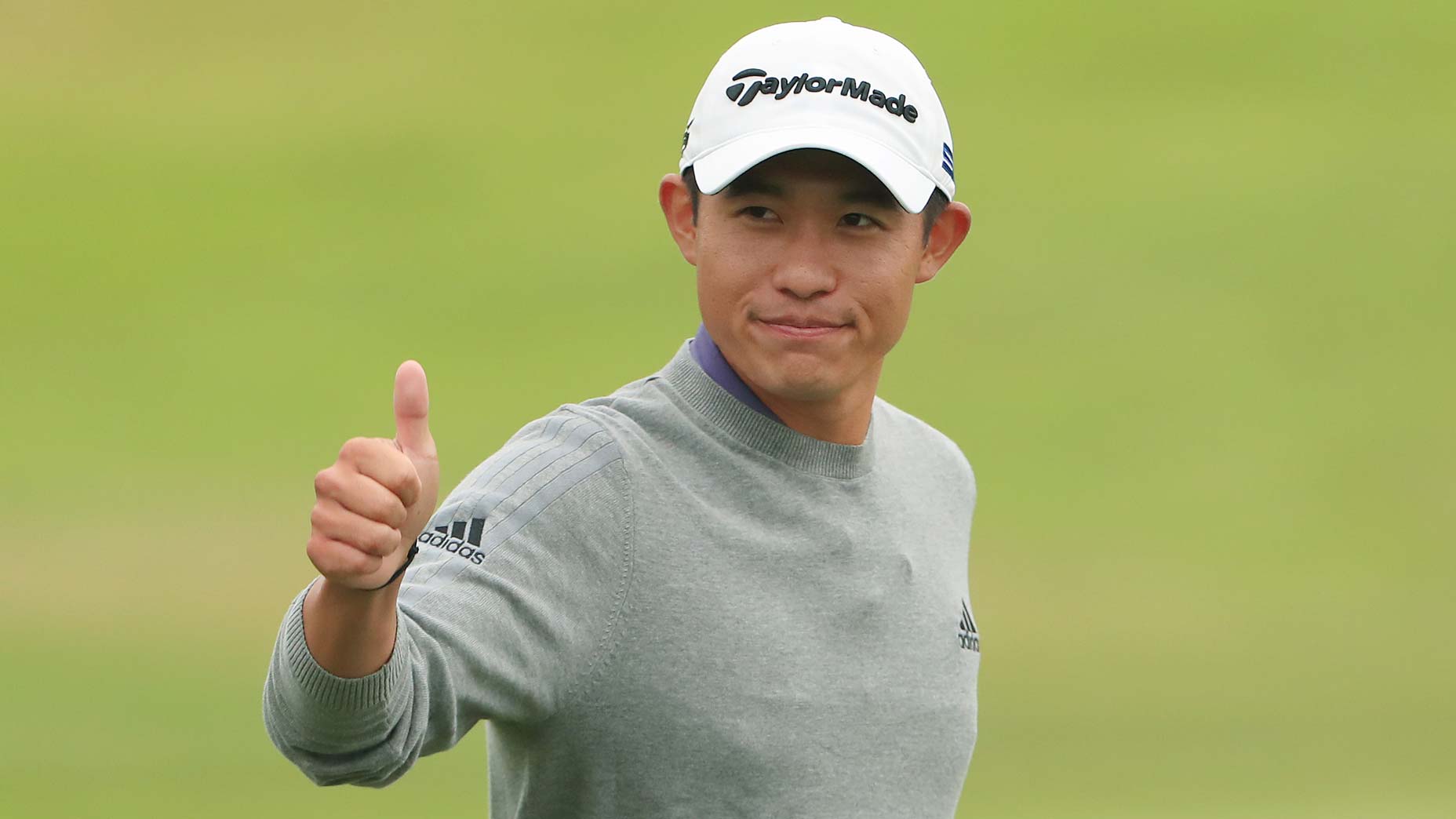 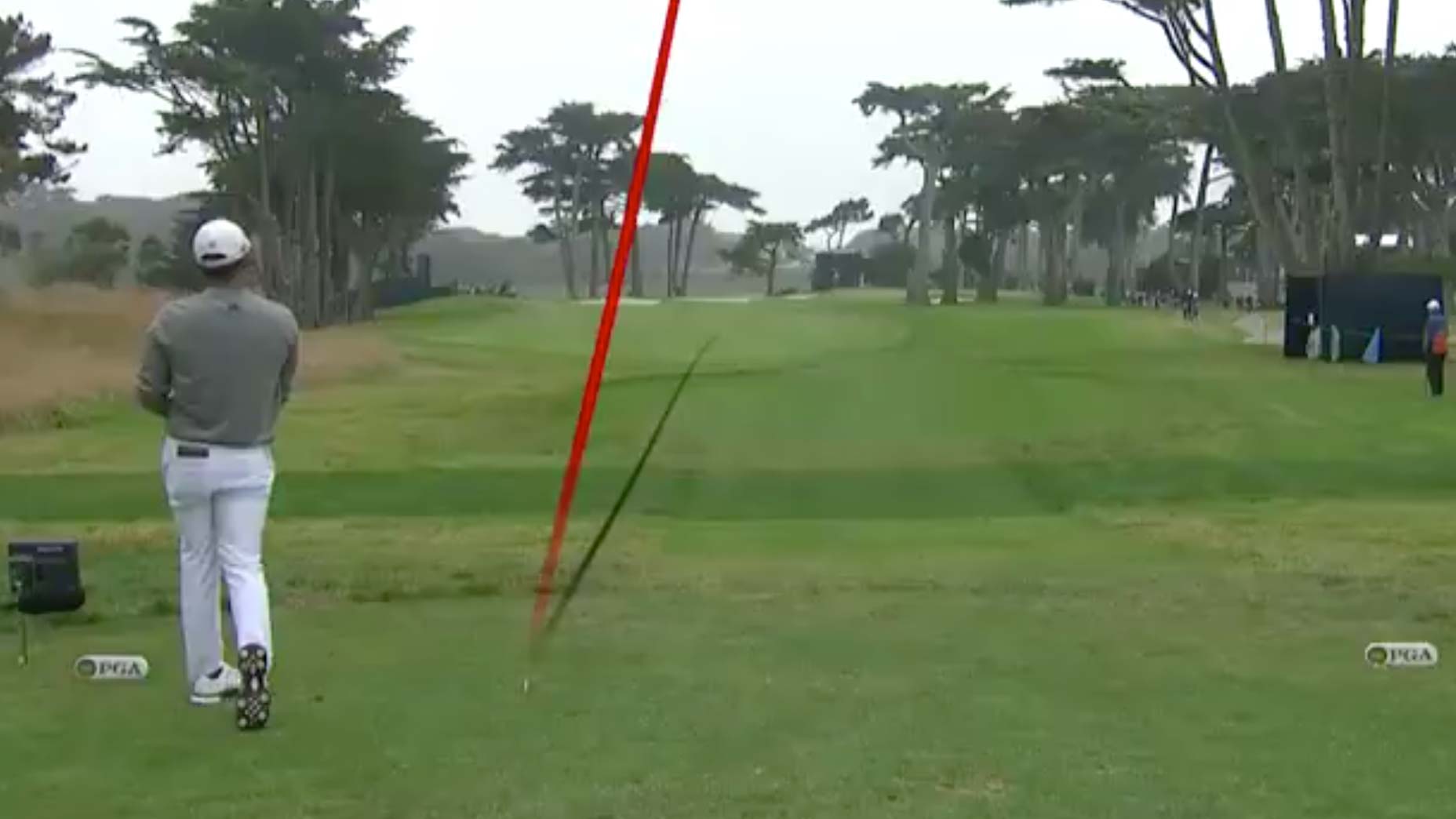 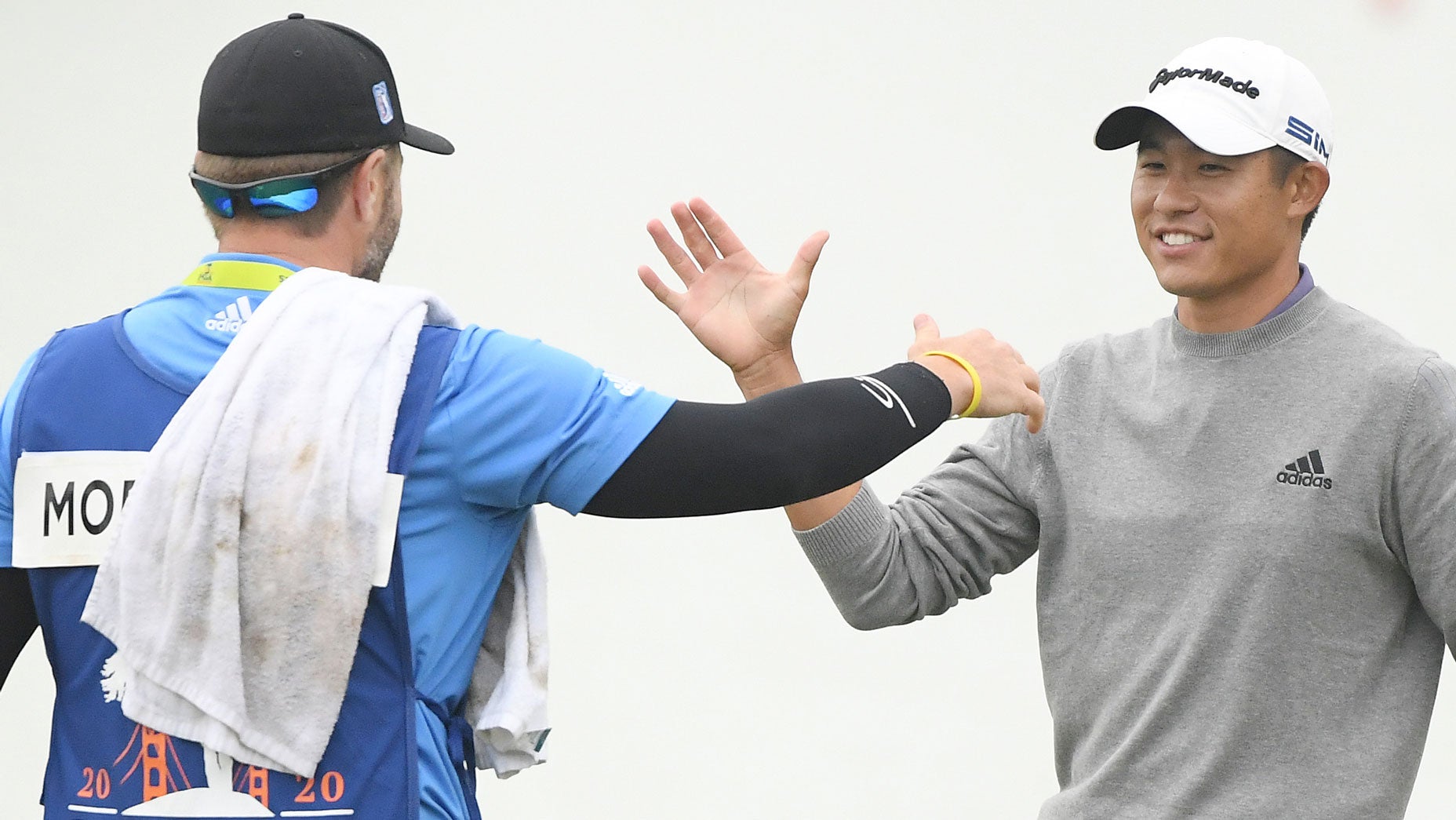