There’s a lot of great trophies out there. Iconic and austere trophies, the kind that you dream about winning as a child. Like the Claret Jug, for instance… 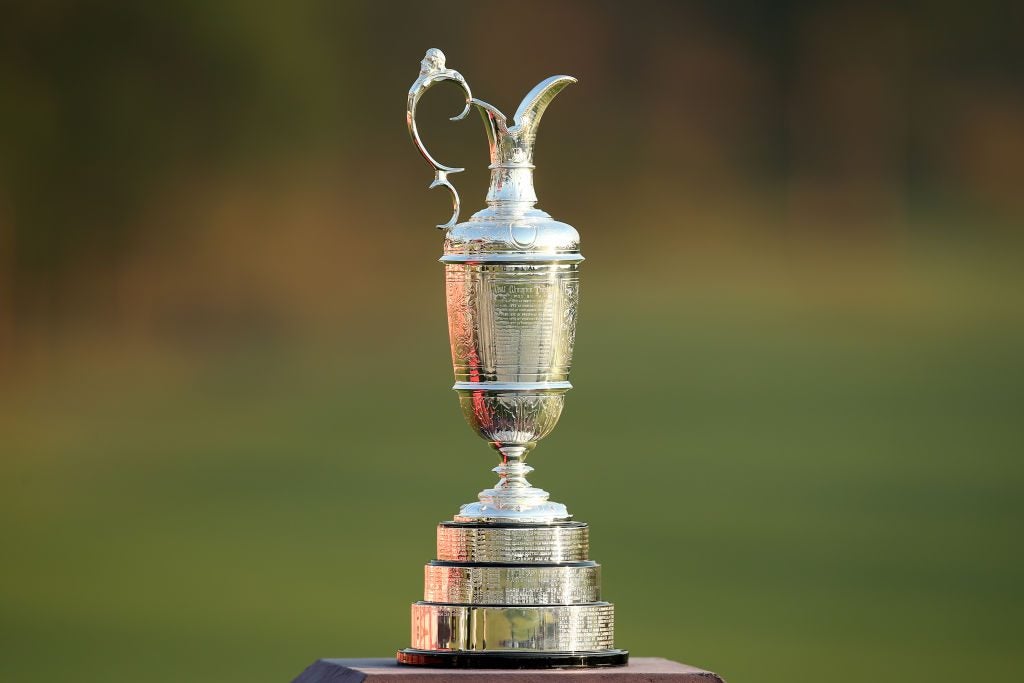 SYDNEY, AUSTRALIA - DECEMBER 05: The Claret Jug is displayed during day one of the 2019 Australian Golf Open at The Australian Golf Club on December 05, 2019 in Sydney, Australia. (Photo by Jason McCawley/Getty Images)

And then, of course, you have trophies like this. The kind that become iconic for all the wrong reasons. Peter Fowler collected one of golf’s newest icons over the weekend at the MCB Tour Championship, which you can see for yourself below.

Peter Fowler with the #MCBTourChamp 🇸🇨 trophy, which is inspired by the coco de mer - Seychelles’ nut - indigenous to the island of Praslin. pic.twitter.com/H437UCrIuq

The trophy is supposed to be a Seychelles Nut, which is native to the island of Praslin. The resemblance is certainly very accurate, it must be said. 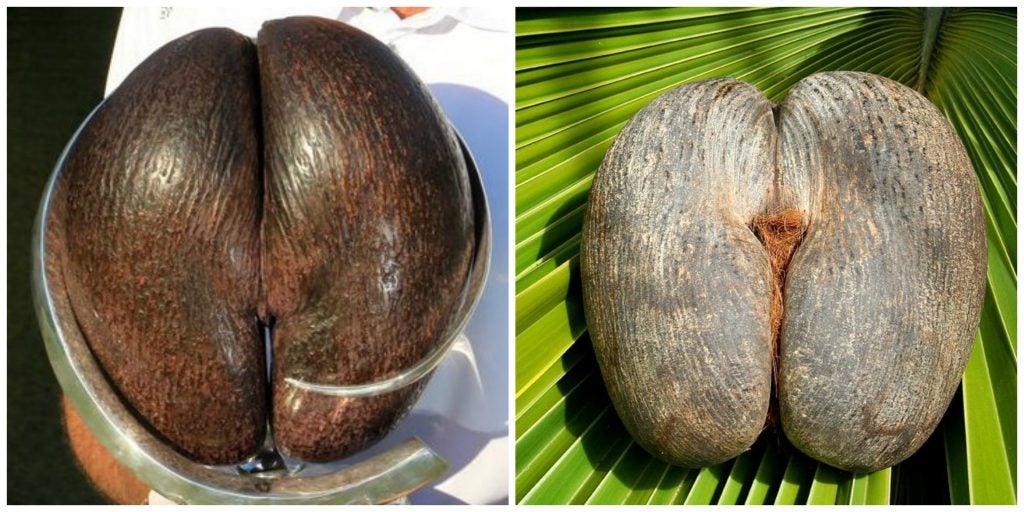 But the internet being the internet, it had different ideas. It thought it resembled something else, and had a field day on Twitter making fun of the trophy.

One of the greatest trophies I’ve seen. Congrats Peter. Did you have to think extra carefully about where you kissed it before holding it aloft? https://t.co/knWyu44kRJ

Warning: zoom in and it gets even more obscene. pic.twitter.com/ADivImvX60

They made it wayyy too accurate

This picture should have that “uncover photo” censored content button 🤭