Should golf courses stay open during the coronavirus pandemic? Your age might determine your opinion 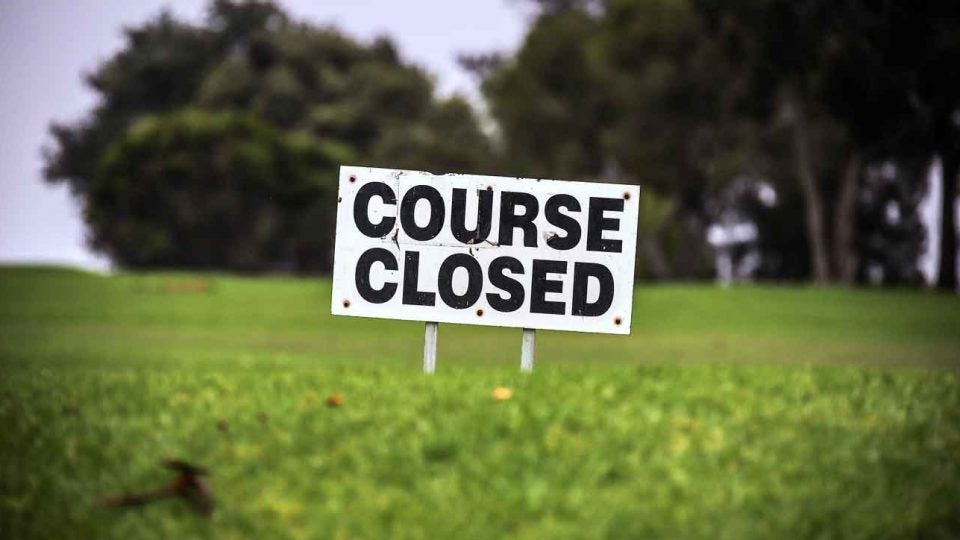 Younger golfers think courses should stay open during the coronavirus pandemic, while older golfers think they should close, according to a National Golf Foundation survey.
Getty Images

The National Golf Foundation surveyed 520 active golfers about the effects of the coronavirus pandemic on their lives. The survey found that attitudes of the golfers, who had played eight or more rounds over the past 12 months, split heavily by age.

For golfers ages 18 to 34, 67 percent said they do not support government restrictions on play, while 26 percent do. That gap closes with age: 43 percent of 35- to 49-year-old golfers don’t support restrictions, while 39 percent do; for golfers 50 to 64, 40 percent don’t support, while 41 percent do. The oldest group of golfers — those 65 and over — was much stronger in its support of the restrictions, at 55 percent in favor and 30 percent opposed. The results had a margin of error of plus or minus 4 percent, according to the Foundation.

The foundation juxtaposed that itch with golfers’ levels of anxiety over Covid-19, also measured on a scale of 0-100. The average level of anxiety for golfers was 59, with most of those who had a low itch to play among those who said they had higher levels of anxiety. About half of players say they expect to be in worse financial position after the coronavirus has passed, while 80 percent say they are currently spending less.

Other findings released this week by the Foundation:

— Slightly less than half — 44 percent — of golf courses were open the week ending April 5, which is down 2 percent from the previous week. More private (47 percent) and public daily fee courses (46 percent) are open than municipal courses (33 percent). The percentages are based on phone surveys of 1,279 golf facilities conducted March 31-April 2, with a margin of error of plus or minus 3 percent.