The fact that 56-year-old renowned golf course architect Gil Hanse only just made his first career ace is newsworthy enough, but the achievement is all the more meaningful when you consider where it happened: the Cradle at Pinehurst, a nine-hole short course that Hanse himself built back in 2017.

According to a post by Pinehurst.com, Hanse was playing the Cradle on Wednesday when he borrowed a 58-degree wedge to play the 78-yard 2nd hole.

Hanse hit his tee shot, but wasn’t able to see his ball roll out, so he was unsure about where he would find it as his group approached the green.

“We saw it go over the little hill just past the bunker, and thought it might be close,” Hanse told Pinehurst.com. “But we couldn’t see the hole. As we walked up, I saw something white behind the green, but it was actually a tee. I looked in the hole — and there it was.”

Luckily, a member of Hanse’s group decided to film his walk to the hole, where he was indeed surprised to find his ball. You can see the video and his reaction below.

Hanse founded his course design firm, Hanse Course Design, in 1993, and has since risen to fame as one of the most sought-after designers, restorers and renovators in the game. His acclaimed projects include Castle Stuart Golf Links in Scotland, the Olympic golf course in Brazil, Pinehurst No. 4 and the Cradle, Streamsong’s Black Course, and L.A. Country Club’s South Course.

After making his ace at the Cradle, Hanse did note that it was not him, but his longtime design partner, Jim Wagner, who was responsible for building the Cradle’s second green.

“I can’t wait to tell him,” Hanse told Pinehurst.com. “He’s going to hear all about it.” 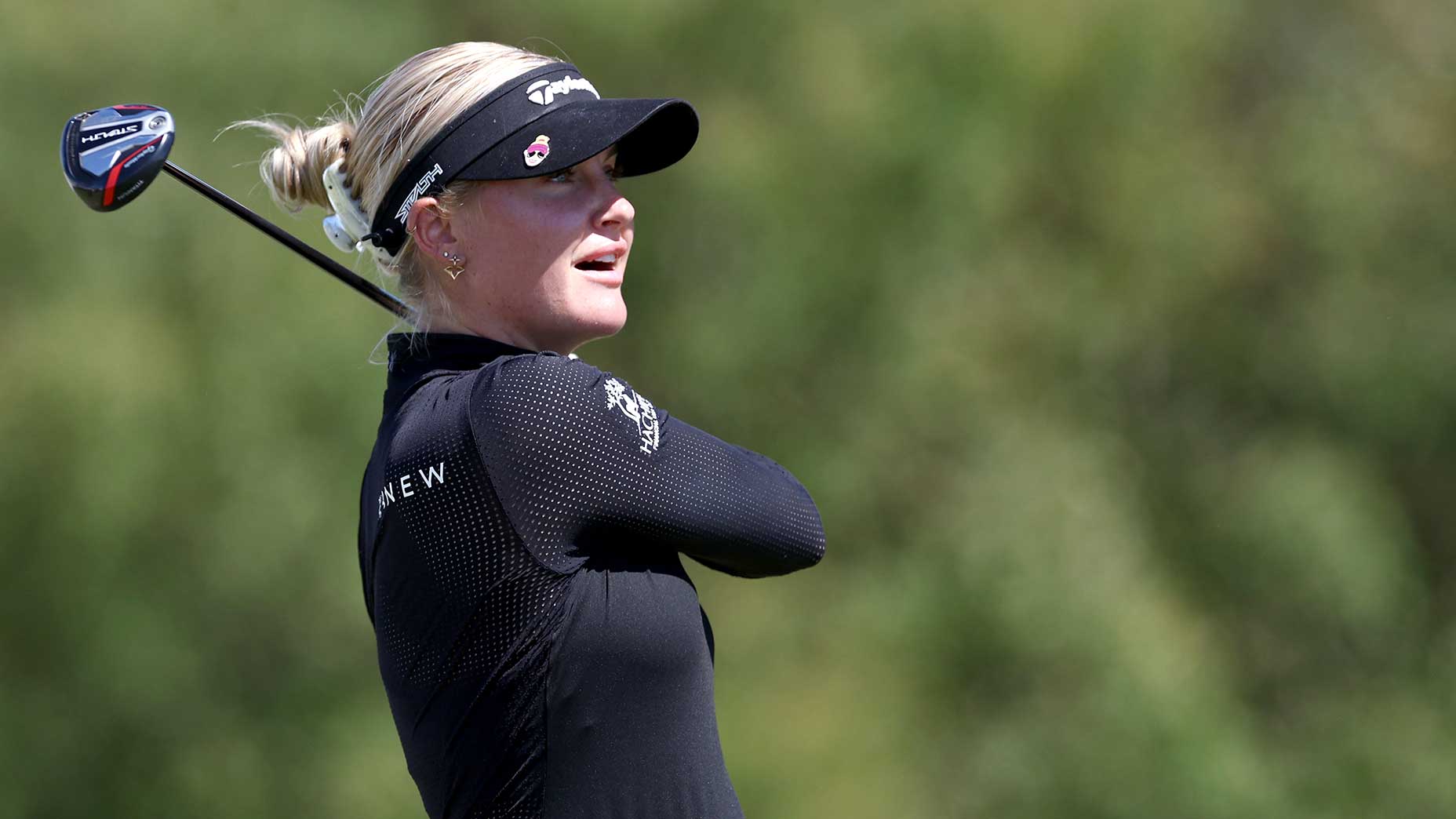 Charley Hull commits to ‘most boring’ part of practicing, pays off with 64

Greg Norman opens up on Rory McIlroy, the R&A and his ‘moral line’
Go to mobile version