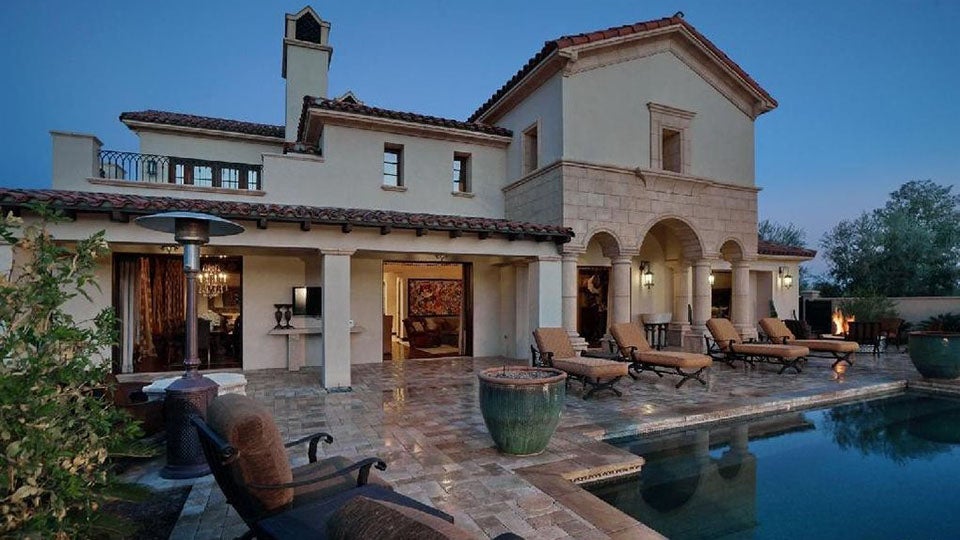 Dream home buyers had another crack at Fred Couples’ gorgeous four bedroom mansion, but the property was off the market as fast as it reappeared.

Couples last tried to sell his La Quinta, Calif., home in March 2016 after an unsuccessful bid in 2011. The home, originally priced at $4.11 million, was relisted at $3.95 million in 2016, $3.75 million in February 2017, and sold just for $3.2 million, according to Realtor.com, after being on the market for less than a day. Not bad for a place that boasts panoramic mountain views, a pool, and a media room!

But on Wednesday the L.A. Times reported who the buyer actually was, NBA legend Jerry West (although for $2.8 million, a different price than previously reported). The 78-year-old was a 14-time all-star with the Lakers and won a championship with them as a player. He was a part of six more championships as an executive for the Lakers. He’s now employed by the Golden State Warriors.

Couples is fresh off his first victory in three years after nabbing the Chubb Classic a couple of weeks ago. He bested Miguel Angel Jimenez by three strokes at the Champions Tour event for his 12th senior tour win. 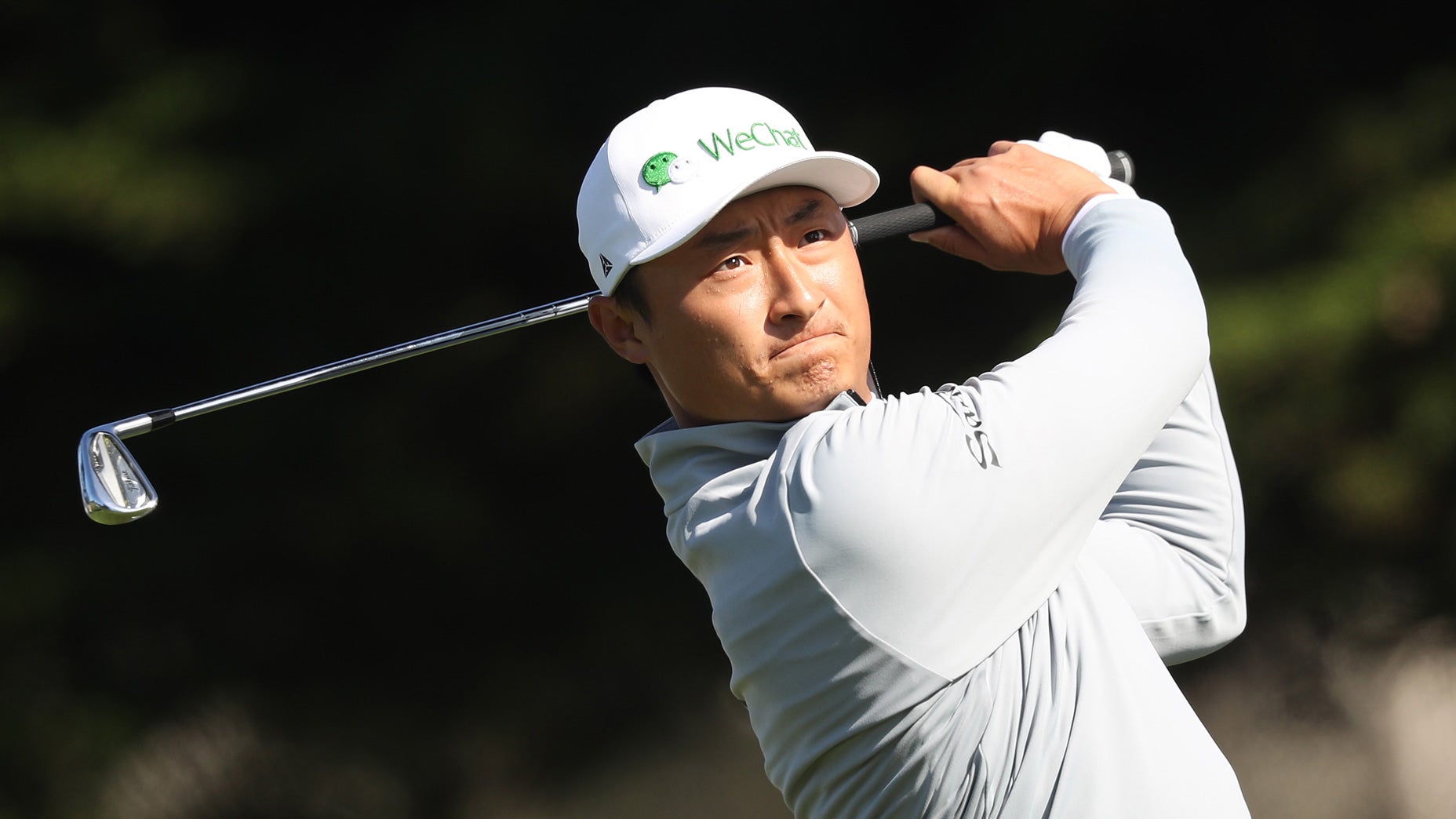 3 things to know after Round 2 at the PGA Championship