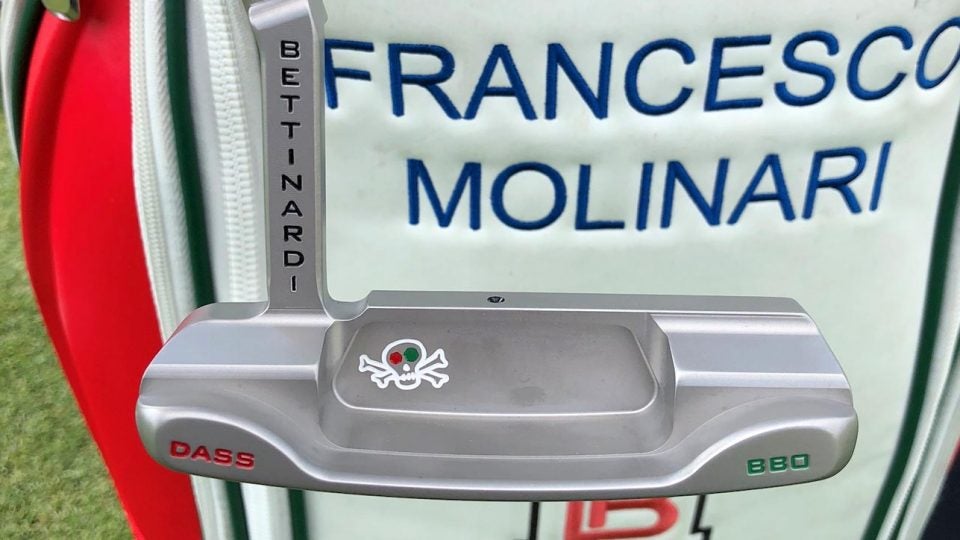 European Ryder Cup vet Francesco Molinari blitzed the field at the Quicken Loans on Sunday with a final-round 62 and 259 total (21 under par), breaking the tournament scoring record by seven shots.

For his trouble Molinari took home a winner’s check for $1,278,000 and 500 FedEx points. Here’s a full list of the predominantly TaylorMade gear he used to get the job done.