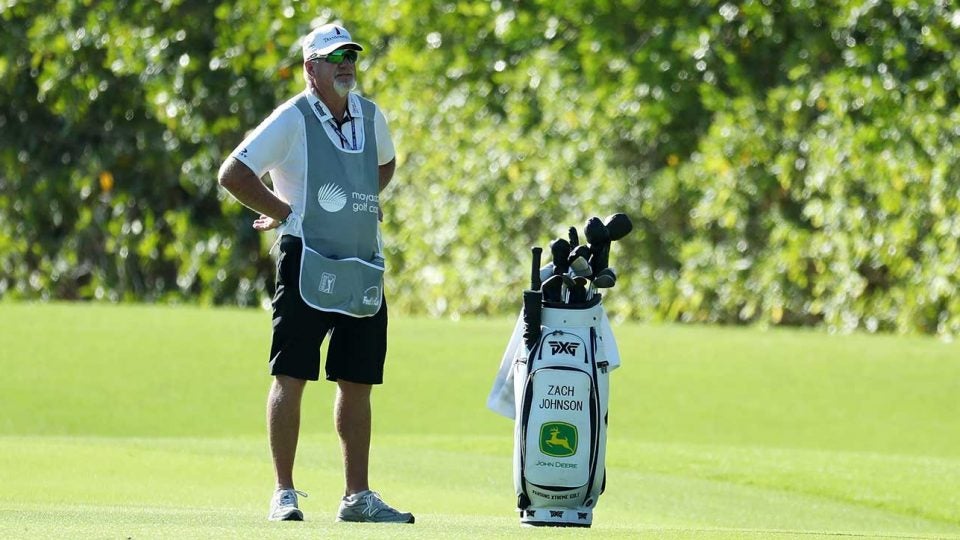 Damon Green has found a new boss to take the bag of.
Getty Images

Zach Johnson’s long-time caddie won’t be out of work long.

Damon Green, who split with the two-time major-winner after nearly 15 years together, will be on the bag of Ollie Schniederjans. Their first tournament together will be next month’s Sony Open.

“When I talked to Ollie [Thursday] night, he was overjoyed,” Green told Golfweek. “It’s good to feel that way, feel like you can help and you’re wanted. It reenergizes you.” 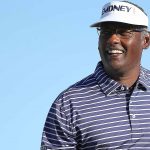 You may also like Vijay Singh discusses his lawsuit against the PGA Tour: ‘I’m glad it’s over’

Green, 58, and Johnson teamed for 11 wins — including the Masters and a British Open at St. Andrews — but Green said earlier this month he was “shocked” when Johnson told him they needed to take a break.

The 25-year-old Schniederjans was a former No. 1-ranked amateur but is still looking for his first PGA Tour victory. Schniederjans was the runner-up at both the 2017 Wyndham Championship and 2017 RBC Heritage. His best finish of 2018 was a tie for third at the Waste Management Phoenix Open.