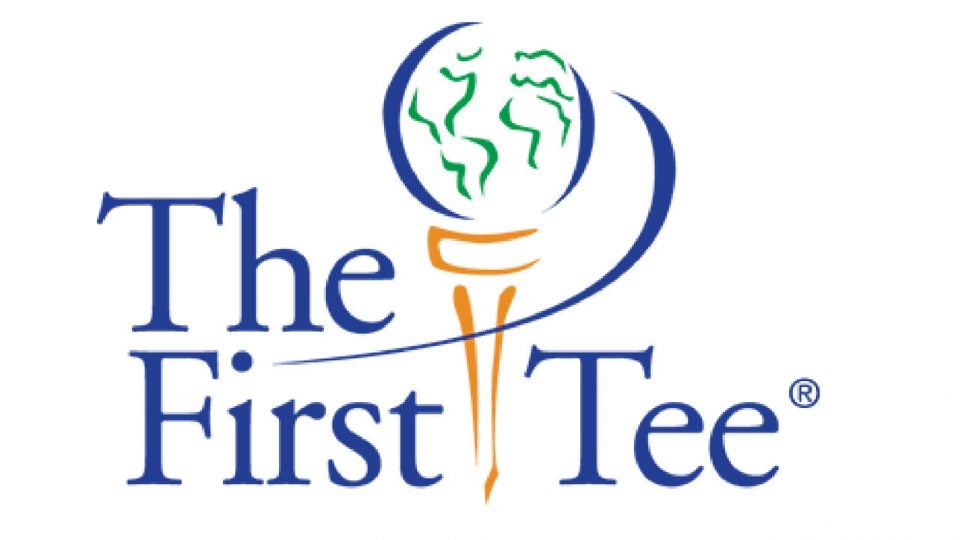 The Moroccan First Tee branch will be the fifth international branch.
Courtesy of First Tee

The First Tee, which has grown to prominence in the United States, has reached its third continent with a new chapter opening in Morocco. It will be the first chapter located in Africa.

The program, which focuses on introducing golf to youths, will now have five international chapters outside of America. The announcement was made on Saturday in Morocco at the European Tour’s Trophee Hassan II tournament.

“Through this partnership, we hope to introduce more young Moroccans to the game of golf while developing their confidence, life skills and values,” Prince Moulay Rachid said in a press release. “My desire is to enhance the sport’s public perception, encourage greater openness to the larger public, and ultimately create opportunities for the emergence of an elite golfer able to hoist our flag high in international competitions.”

The Trophee Hassan event was hosted at Royal Dar Es Salam, in Rabat, Morocco, which is one of the courses where First Tee programs will be hosted as well. Greg McLaughlin, president of the First Tee, spoke with Golf Channel’s Matt Ginella about launching the program this past weekend.

“I have been impressed by the commitment and passion for the game during my visit here,” McLaughlin said, “and trust this will be a longstanding partnership for the benefit for the Moroccan community.”

Morocco joins Japan, Canada, Mexico and Korea as countries with international First Tee branches. While interest in golf is still in early stages in Africa, the game is of particular interest for Prince Rachid, who was part of the winning team at the 2016 Travelers Championship pro-am.