THE WOODLANDS, Texas — Jack Nicklaus, Gary Player and Lee Trevino have combined to win 33 major golf championships and nine Masters titles. But speaking before the 3M Greats of Golf exhibition Saturday outside Houston, all three said they were amazed by the feat accomplished by the most recent Masters champion, Tiger Woods.

“Tiger told me at the Masters two years ago, ‘I done. I’m locked up with my back. I’m finished.’ I didn’t think he would ever win another tournament, much less a major,” three-time Masters winner Player said. 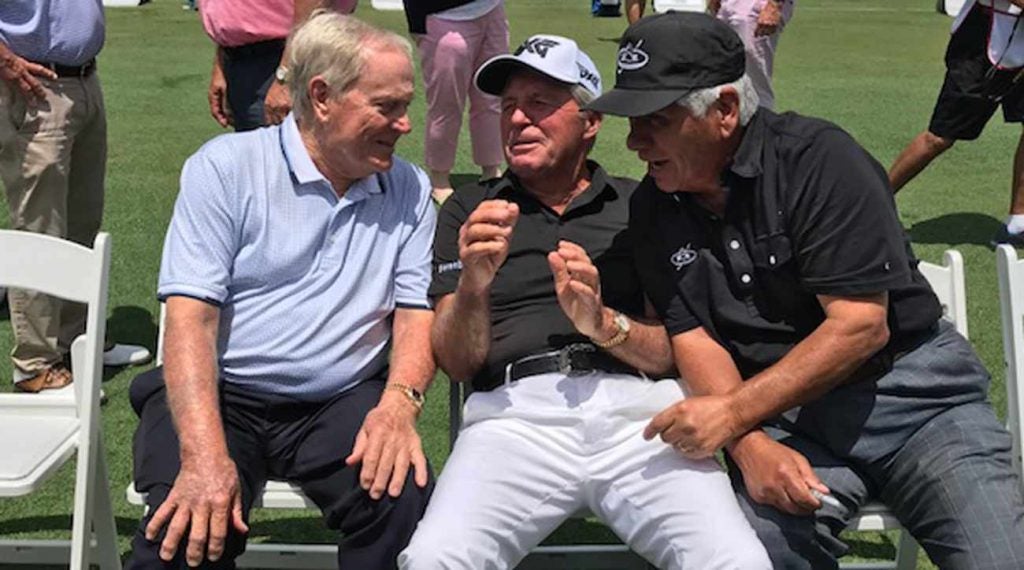 “There are probably six billion people who have problems and are down and he (Woods) was down,” Player added. “For him to come back, my hat is off to him. It’s been the most wonderfully encouraging thing to human beings.”

All three players said they watched parts of the final round, entranced by the idea that Woods could collect major championship No. 15 — and close Nicklaus’ all-time major lead to three.

“I thought he might win another tournament sometime, but never another major,” Trevino admitted. “His swing now is better than when he first started.”

Nicklaus was fishing in the Caribbean during this year’s Masters Sunday, but got inside in time to see the final holes. He said watching Woods win at Augusta reminded him of his last major win at Torrey Pines at the 2008 U.S. Open.

“If you remember at Torrey Pines, he (Woods) wasn’t the longest driver, he drove it all over everywhere but he is still is among the best with his irons. He’s got the best distance control of anybody I have every seen, and his short game will carry him. If his health continues, I see no reason why he won’t win more.”

Tournaments
Masters 2019: Here’s what it’s like to watch the Masters with Jack Nicklaus

Nicklaus only got to see the final 7 holes Sunday, but that was more than enough for him to forecast Woods would be getting closer to his own majors total.

“When I saw Tiger’s ball in the middle of the green and the others in Rae’s Creek, I said. ‘We don’t need to watch this anymore, this tournament is over.’”

Player, watching from his home, said he couldn’t believe the watery trouble the Masters competitors found on the 12th hole.

“That has to be one of the biggest mistakes in Masters history,” Player said. “That’s where (Jordan) Spieth put his ball in the water twice when he had the lead, but you never, ever go for the pin when it’s on the right side. Man, I’ve never seen such big mistakes, ever.”

“If Molinari’s shot was three feet to the left he might have won the tournament, but it wasn’t three feet left, it was on the bank and rolled back in the waters,” Nicklaus added.

“That’s why I always tell golfers, do you know how to play golf?” Player asked. “There is a difference between talent and knowing how to play the game. That’s why [Woods] is a champion.” 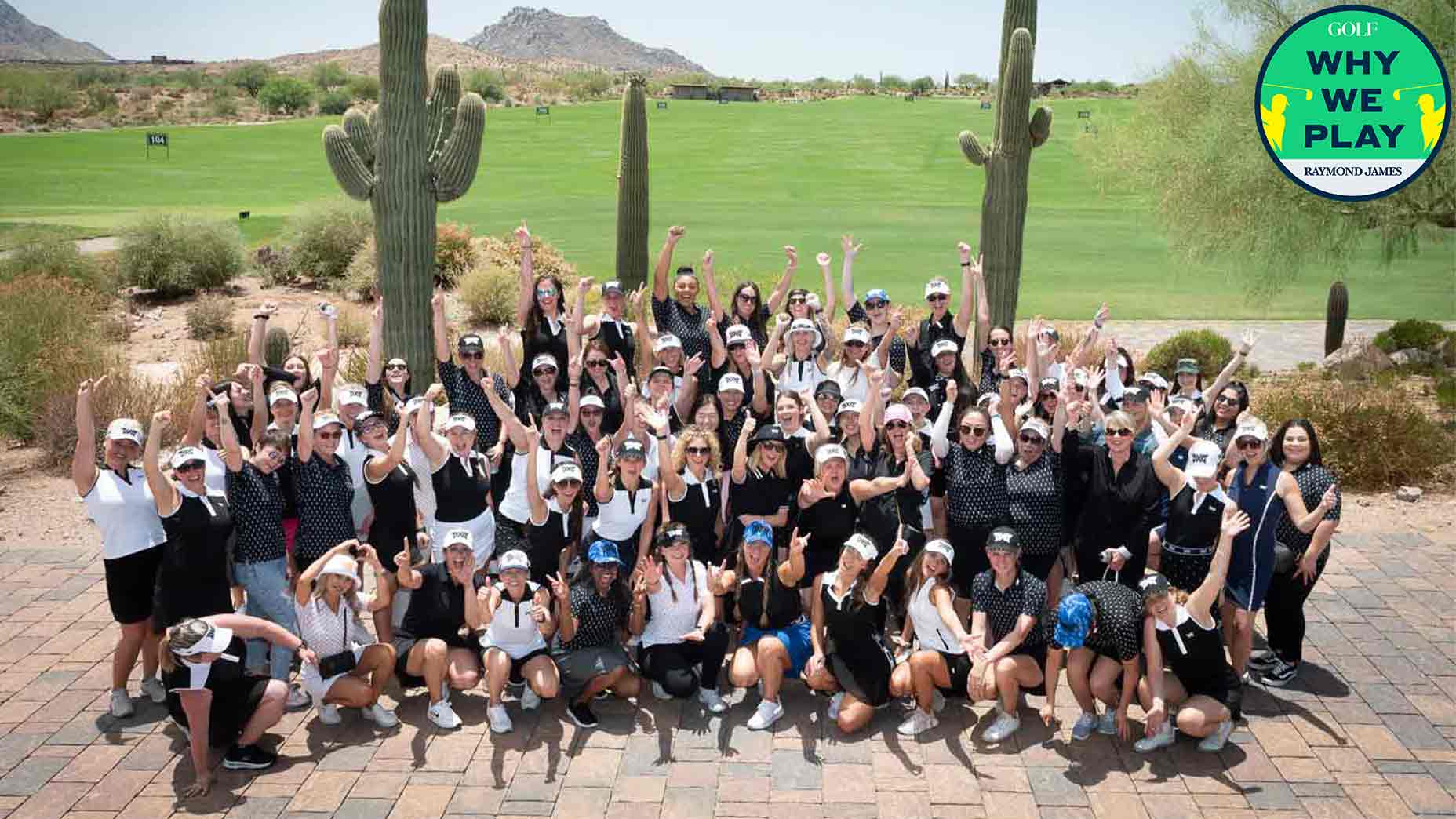 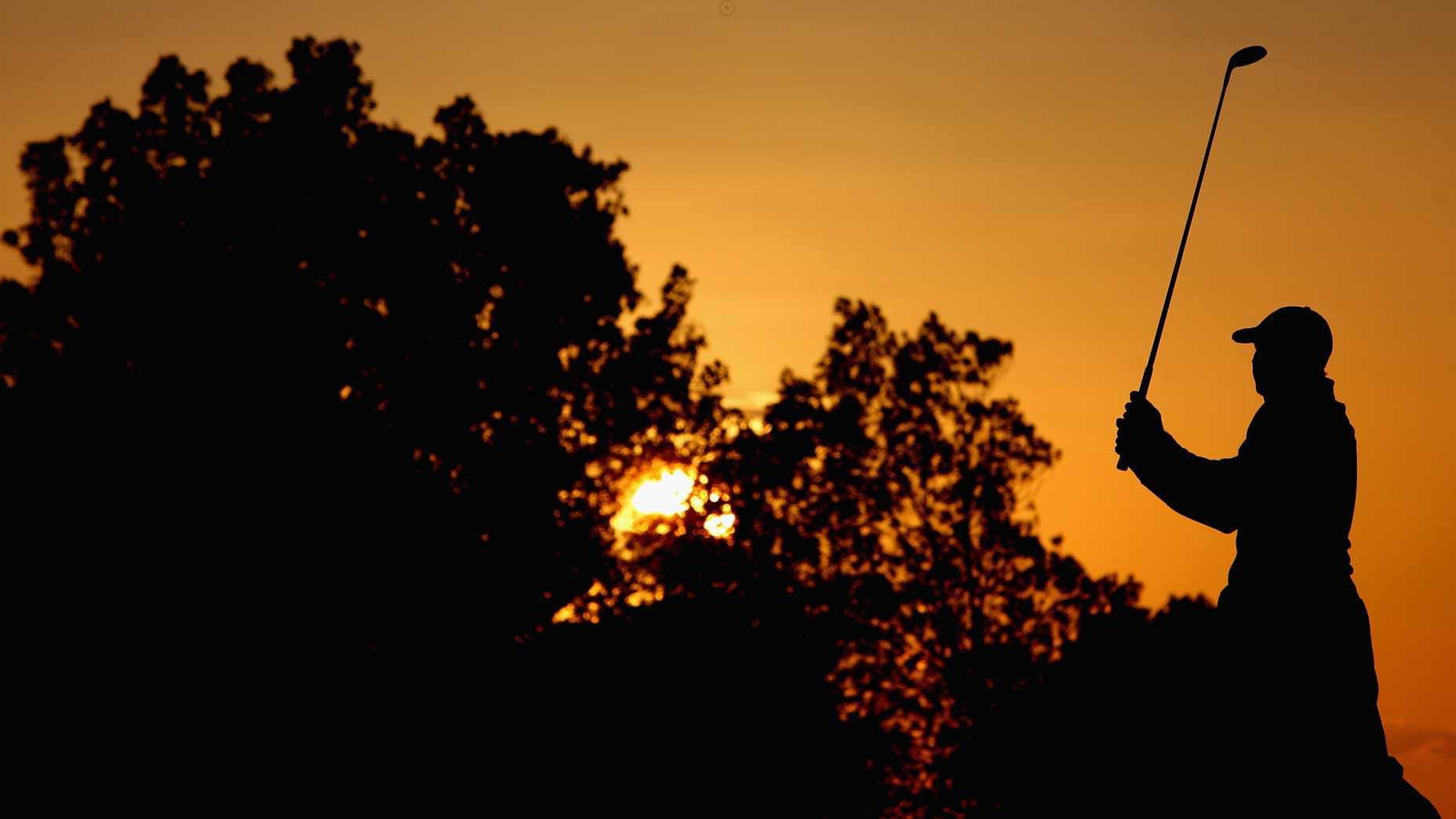 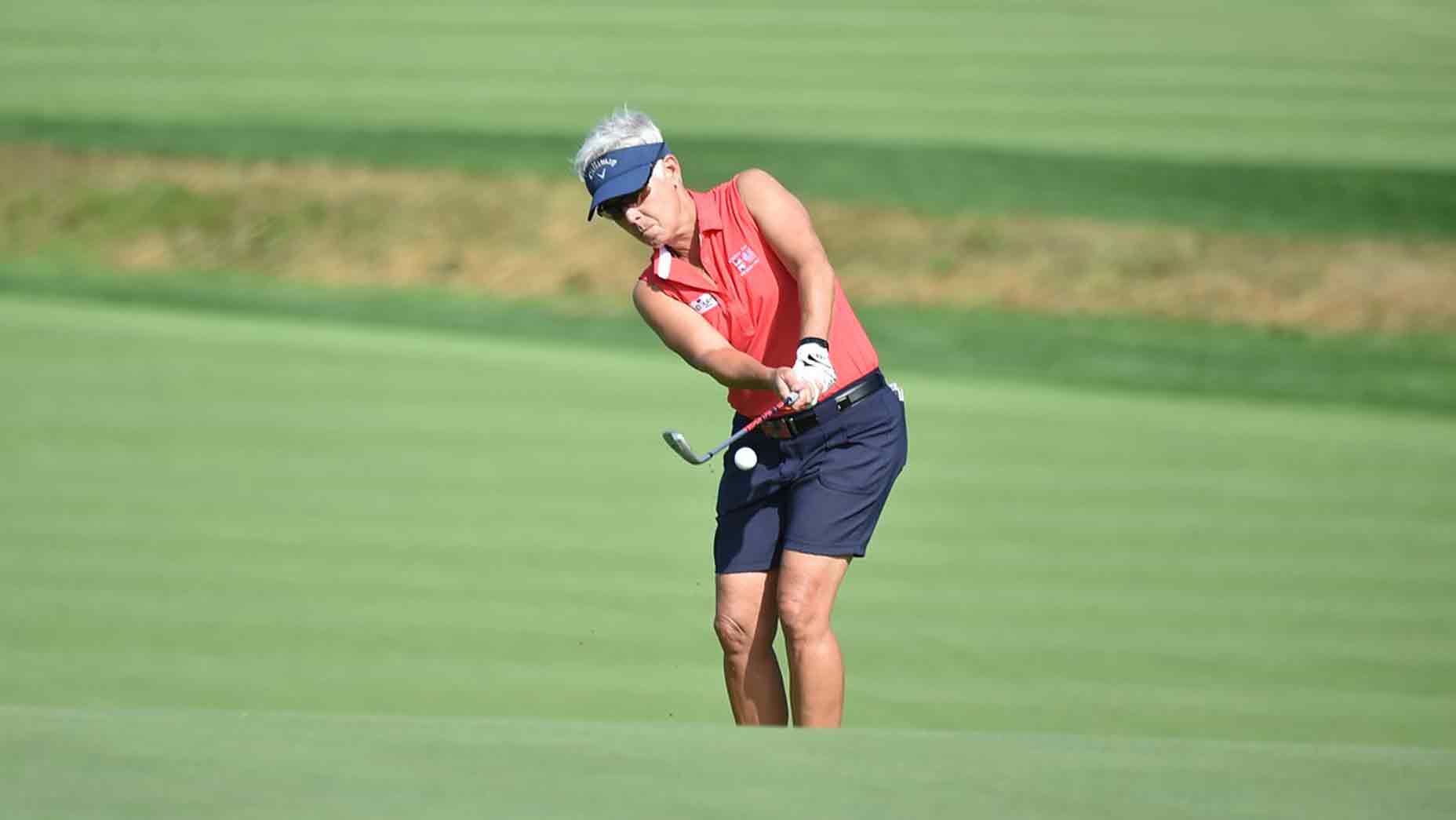