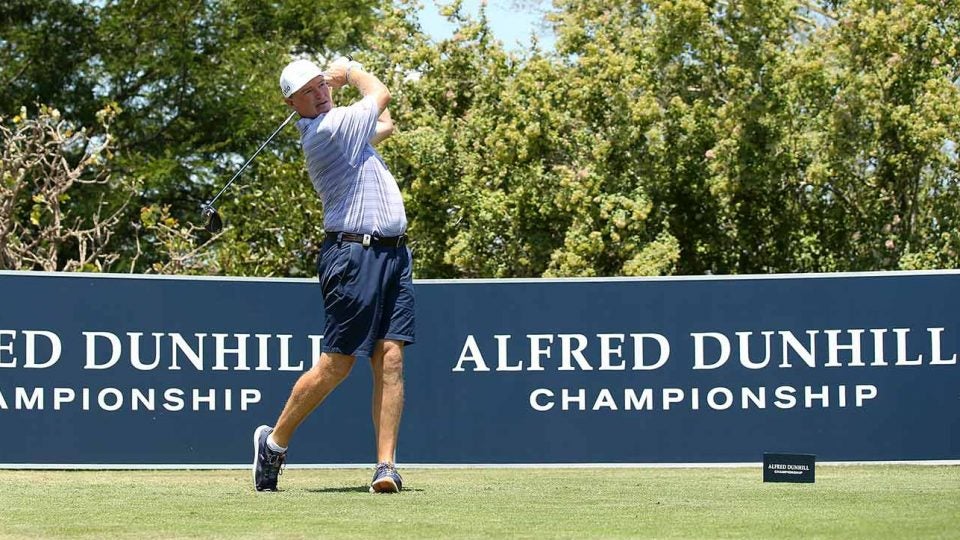 If this week’s Alfred Dunhill Championship looks more like an exhibition than a pro golf event, well, it’s not. Just don’t let the shorts fool you.

For the first time in European Tour history, players are allowed to wear shorts in this week’s event. Being played at Leopard Creek Country Club in Malelane, South Africa, and with temperates predicted to reach as high as 104 degrees Fahrenheit, the Tour decided to give players a break from the rules books.

“We felt that in this situation it was a good move,” said David Williams, the tournament director. “The temperatures will increase as the week goes on, which is uncomfortable and could be a health issue for the players. A lot of players were concerned about it. In these temperatures it can be pretty uncomfortable out there in trousers.”

In 2016 the European Tour allowed players to wear shorts for practice rounds and pro-ams, and the PGA Tour put in place the same policy back in February.