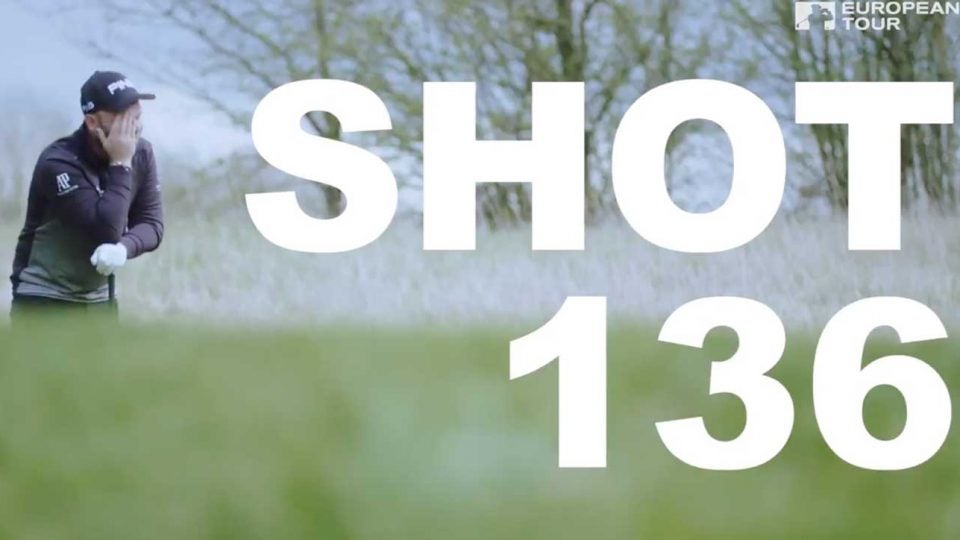 European Tour player Andy Sullivan is an energetic one. He’s a quick-witted guy who has taken part in multiple pieces of social content for the Tour over the years.

Before today, he seemed like a great choice to see if he could make an ace in 500 shots. After today, it now feels obvious. The Euro Tour released a video Wednesday of Sullivan attempting to #ChaseTheAce at London Golf Club. What starts as a fun, happy-go-lucky video turns into a grinding question of will he or won’t he?

The format is simple: Sullivan plays the same par-3 500 times (or fewer) until he makes an ace. The hole measured 171 yards, but ran downhill. If he can’t make it, he loses. If he did make it, hilarity was bound too ensue. You’ll have to take a look for yourself.

We gave @AndySulliGolf 500 balls to see if he could make a hole-in-one.

Can you beat his reaction? Sullivan’s sprint toward the green, and the green-side videographers, is exactly what that concept is all about. His response, of course, was “You’re ******* welcome.” Simply put.

The 31-year-old Sullivan has three Tour wins on his resume, all of which came in 2015. He has not won a professional event since. Confused by the first LIV golfer court hearing? It hinged on these 5 keys
Go to mobile version