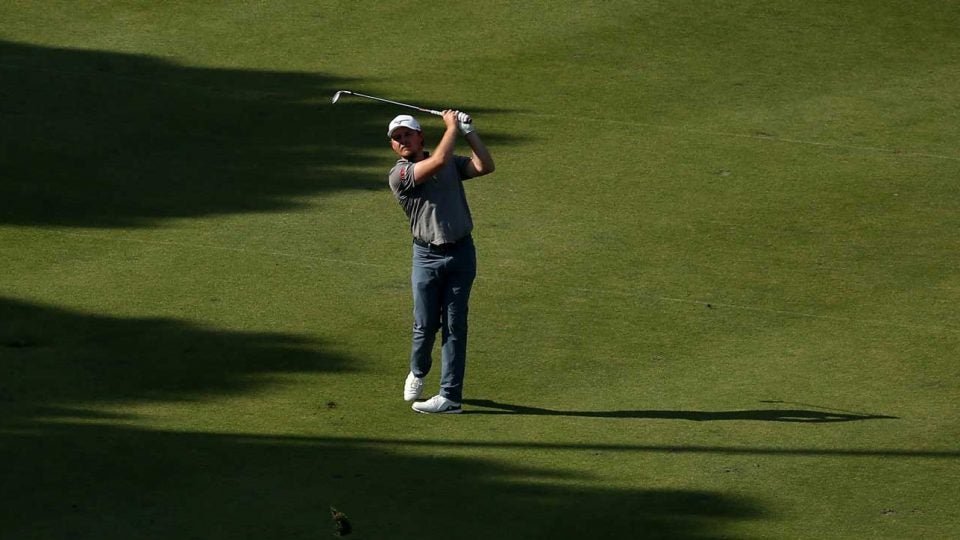 Eddie Pepperell pulled off something straight out of golf Hollywood. Reminiscent of one of the final scenes of Tin Cup, Pepperell played until he no longer had any more golf balls, disqualifying himself during the third round of the Turkish Airlines Open Saturday.

According to Bob Harig of ESPN, Pepperell hit as many as five balls into the water on the par-5 4th hole at Montgomerie Maxx Royal Golf Course. Martin Kaymer and George Coetzee were his playing partners, and were genuinely unsure how many he hit.

“He was quick, so it was hard to keep track,” Kaymer told reporters on site. “He did not ask if he could borrow one from me or George. It did not look like he wanted to play. He did not putt with his putter on the third hole; he putted with a wedge. So there was a lot happening.”

Pepperell was two over for the day after starting on 10, which had brought him to even par fo the event, sticking him on the lower third of the leaderboard. The 4th hole at Montgomerie Maxx features a lone tree in the middle of the fairway and a lake that juts into the fairway in front of the green. 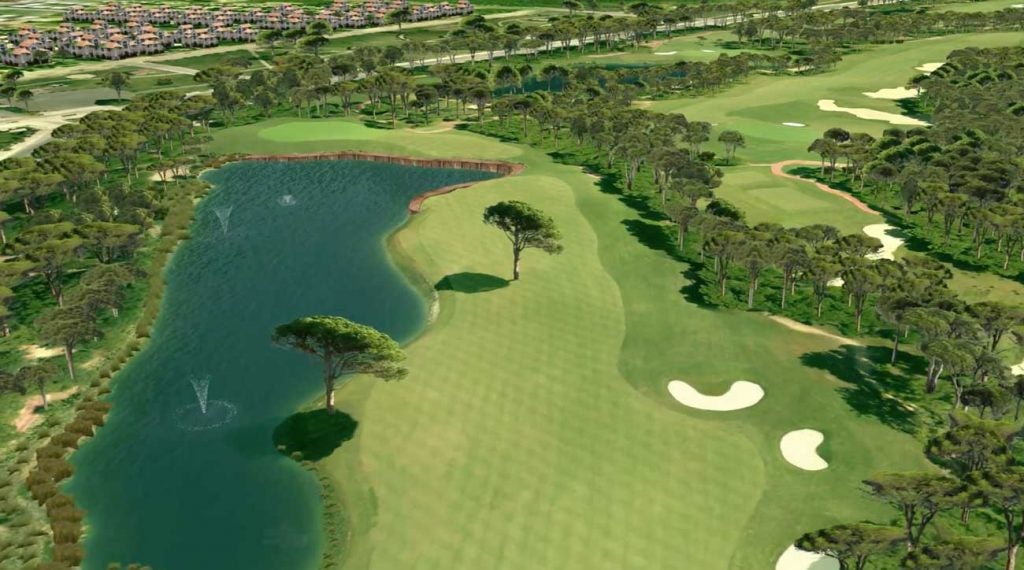 Though Pepperell is often one of the more good-nature professionals in the game and enjoys poking fun at himself, he has not yet commented on the matter.

“I have never seen anything like that before,” Kaymer continued. “I only watched it on television, in ‘Tin Cup.’ This is the first time I have seen it live.”

The move calls to mind John Daly at the 2011 Australian Open. Daly hit seven balls into the water on the 11th hole during the first round of the event and proceeded to shake his playing partners hands and walk off the course.

It is worth noting that Pepperell could have used a ball from Kaymer or Coetzee, but would have undergone further penalty if that hypothetical ball was not the same as the one he had started the hole with.