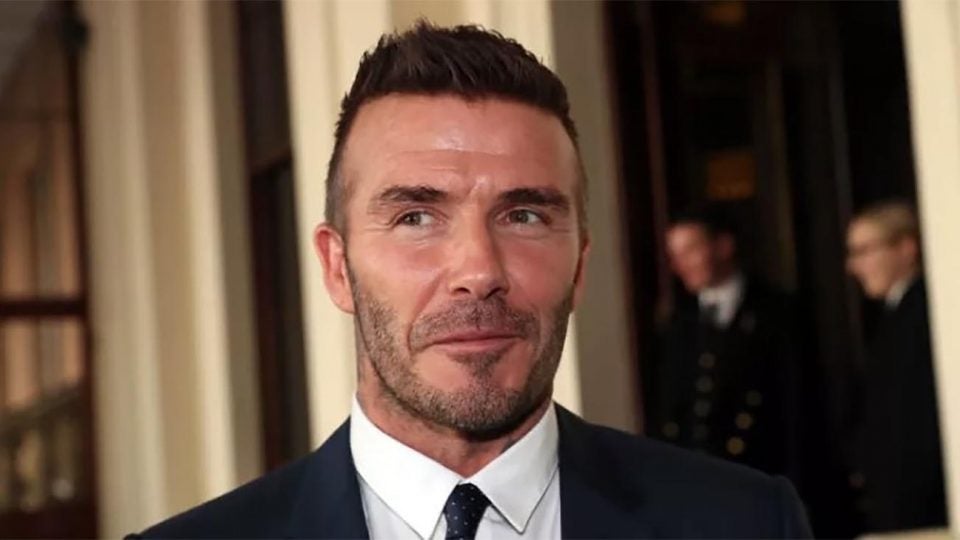 British soccer icon David Beckham is bringing a team to Miami. But his plan to build a new stadium at the site of lone city-owned golf course has hit a road block:

On Thursday night Beckham and his co-investor, Jorge Mas, a prominent South Florida businessman, met with the Miami City Commission in an open forum to discuss their proposal, which calls for a 25,000-seat stadium, youth soccer fields and a restaurant, among other amenities. The land is currently the site of Melreese Golf Course, which is home to the First Tee of Miami, a conduit to the game for more than 2,000 local kids. The course is near the airport and major highways, which makes it an attractive spot for Beckham’s new Major League Soccer franchise. But at the meeting, Beckham’s group was countered by a group of First Tee members and supporters, who wore matching orange t-shirts.

According to the Sun Sentinel, the standing-room-only meeting became impassioned as speakers for both sides made their case. The First Tee also brought in at least one ringer: PGA Tour pro and Miami native Erik Compton.

“I’ve had the opportunity to play very beautiful golf courses all around the world, ” Compton said. “Melreese is a very special place. Soccer can fit in Miami, but not at Melreese. These kids have nowhere to go if you take away Melreese. Soccer doesn’t belong at Melreese. The kids belong there.”

A petition to save the Melresse has more than 23,000 signatures. The five-person Miami city commission didn’t vote on whether to move the proposal forward Thursday night, and will hold another meeting July 18. The commission could advance the stadium plan to the city-wide ballot on Nov. 6.