College Gameday is coming to Augusta National for the fall Masters 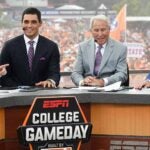 College Gameday is making its way to Augusta National for the November Masters.

It’s one of the biggest shows on sports television, its theme music is beloved by millions, and it draws the attention of both diehards and casual fans alike.

Were you thinking Masters broadcast? Nah. College Gameday is coming to Augusta National!

ESPN and Augusta National chairman Fred Ridley announced Tuesday that the network will bring its uber-popular college preview show to the Masters for the first time ever in mid-November. The announcement comes as Augusta National prepares to host golf’s final major in 2020 without fans in attendance.

“Given the circumstances brought about by the pandemic, the delivery of quality content is as important as ever to the storytelling of the Masters Tournament,” Ridley said in a press release. “While we will dearly miss our patrons at Augusta National this fall, we are excited to showcase what promises to be a truly memorable Masters in a variety of ways for viewers around the world.”

The decision makes a ton of sense for Augusta National, which will find itself competing with both college football and the NFL for viewership in a few weeks.

From the club’s perspective, the Gameday broadcast works twofold. First, by allowing ANGC to reach millions of casual sports fans outside of golf and redirect their attention toward Augusta, Ga. for the weekend. And second, by providing a make-good to ESPN on the television window abandoned by the now-canceled par-3 contest. It only helps that Augusta National oozes history and pageantry, two qualities that have made Gameday beloved among college football fans.

“When exploring ways to showcase a fall Masters, we were drawn to the concept of hosting College GameDay at Augusta National to introduce the Tournament to a new audience and provide even more anticipation and excitement to the event,” Ridley said. “We appreciate the collaboration with ESPN, our longtime broadcast partner, for this first-of-its-kind opportunity.”

Fans of the show will know its format is anything but Masters-friendly. Traditionally, Gameday features raucous crowds, spirited debate, crass signs and giant mascot heads — hardly the sort of southern charm we’ve come to expect from Masters patrons (or for that matter, Masters broadcasts). But with the coronavirus forcing the show to pivot to a world without fans, ESPN executives have noodled with bringing the production to different, more intimate settings.

Augusta National figures to be just the latest example of that shift. The club will welcome a brand-new, football-hungry audience to Magnolia Lane with a stage built overlooking “Ike’s pond” and the 9th green of the Par-3 course.

The Masters also announced a slew of adjustments for this year’s linear and digital broadcast. Most notably, Augusta National and CBS Sports worked to create “new and enhanced views” of the tournament through “distinctive angles and shots from around the course.” In english: we’ll likely see some viewing perspectives during this year’s tournament broadcast that were impossible to create with fans.

In addition, the Masters digital broadcast will feature an additional live feed — from hole nos. 4, 5 and 6 — and will expand upon 2019’s highly successful “every shot, every hole” technology.

Coverage gets underway from Augusta National on Thursday, Nov. 12. 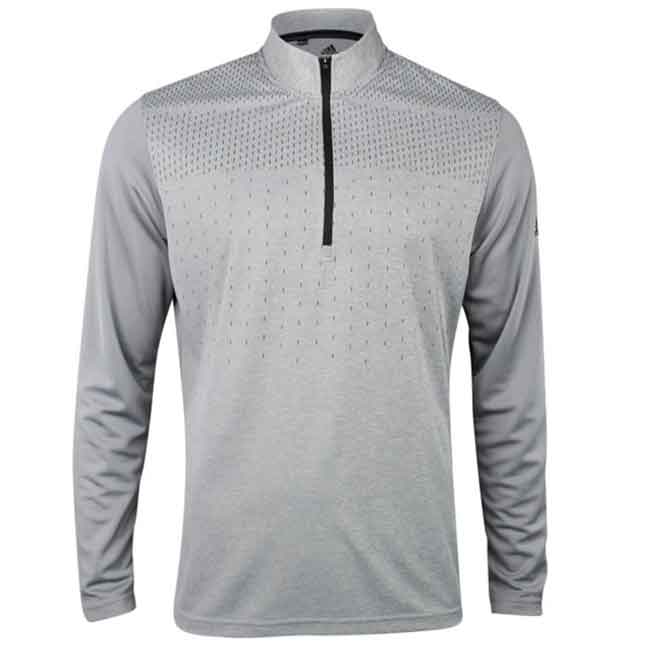