Set to return to Tour next week, Chris Kirk opens up about fight against alcoholism, depression 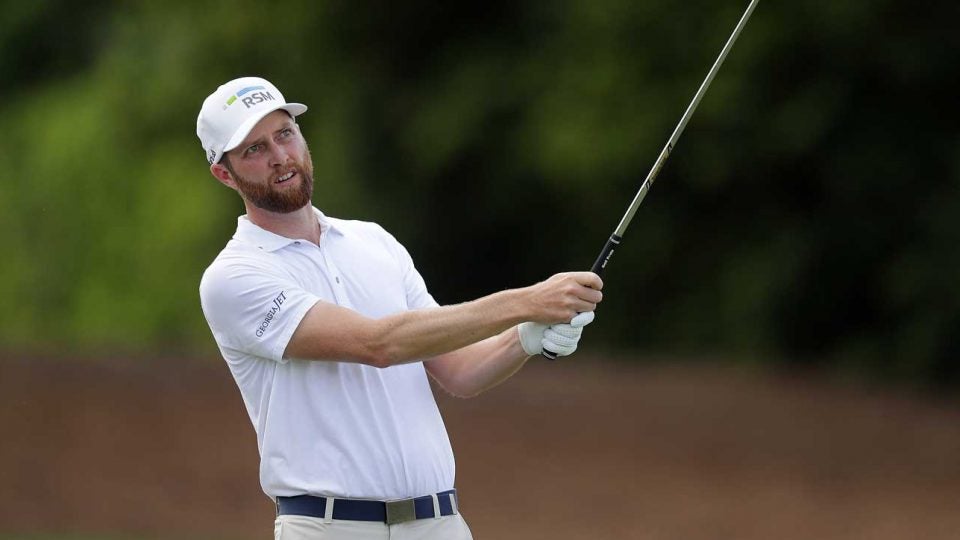 Chris Kirk returns to the PGA Tour next week at the Mayakoba Golf Classic.
Getty Images

Four-time PGA Tour winner Chris Kirk is set to return to the PGA Tour next week after a six-month leave of absence to deal with alcohol abuse and depression.

Kirk opened up to Helen Ross of the PGA Tour this week, revealing what it was like at his lowest points, and how he had fallen into it through extended time away from his wife and kids and a worry that he would not be able to support them with his playing career.

“I’ve got to drink the right amount at night so that I feel normal the next day,” Kirk told Ross about his darkest time on Tour. “Not too much so that I’m really hungover, but I can’t not have anything or I’m going to feel weird the next day.”

Kirk admitted that alcoholism runs in his family, and that his turn from beer to hard liquor “probably accelerated things” for him. He was able to abstain for weeks at a time, but in the end would always eventually go back to consuming on most nights.

It was between November 2018 and April 2019 that, after four straight missed cuts, Kirk realized he needed to change something about his life and habits. “It was when I realized I just really, truly do not have control over this, because I really wanted to not be doing it and I still was,” Kirk said.

Tomorrow I will celebrate my 34th birthday but I have already begun a new and better chapter in my life. Thank you to my friends and family for being there for me. pic.twitter.com/XJjFYyojlh

So he left the PGA Tour in May, announcing on Twitter that he didn’t know when he’d be back. According to the article, he spent a lot of time at home and worked through a 12-step program. And now, six months later, he’s ready to return.

Kirk will tee it up at Mayakoba next week to start his 2020 PGA Tour season.

“I guarantee you one thing,” Kirk told Ross. “When I go out and play my first round, if I shoot 65 or 80 or anywhere in between, it is not going to matter to me. I am going to give it my best effort and I am going to really try to do as well as I can.”

Check out the full article from PGATour.com here.