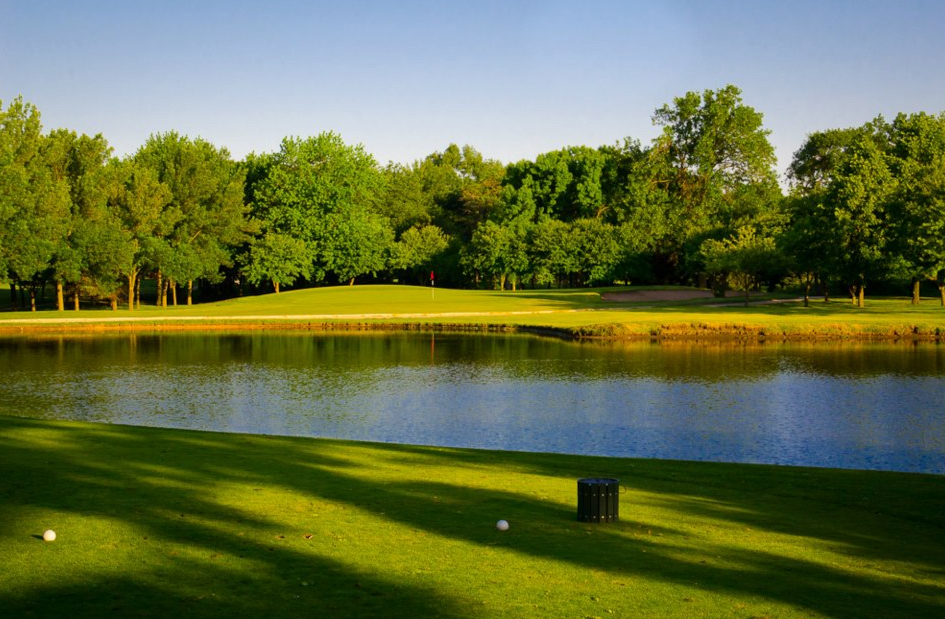 Residents from a Chicago suburb recently witnessed a new group of clientele at a local public golf course.

Neighbors and passersby to White Pines Country Club in Bensenville, Illinois, were shocked to find strippers from the Pink Monkey bring their act to the public during the gentlemen’s club’s annual golf outing, citing obscene behavior and nudity. The golf course is partially funded by tax dollars and, to make matters worse, a children’s playground sits across the street.

This all comes according to a report from CBS Chicago, which investigated the events and talked with locals. “I was shocked,” Christine Balog, who lives near the course, told CBS. “We were chasing young boys away on their bikes…Passersby, you could see, were in shock.”

When reached by CBS Chicago a woman from the Pink Monkey said there was no nudity during the golf outing. But Balog has photos (censored in the video below) that prove otherwise. Balog also told CBS Chicago that a lot of women’s tops were coming down, adding that in other pictures it appeared a sex act was being performed.

Local park commissioners have banned the strip club from holding events at the course in the future.