WATCH: Bubba Watson hits lefty and righty to conquer a ‘problem’ in golf 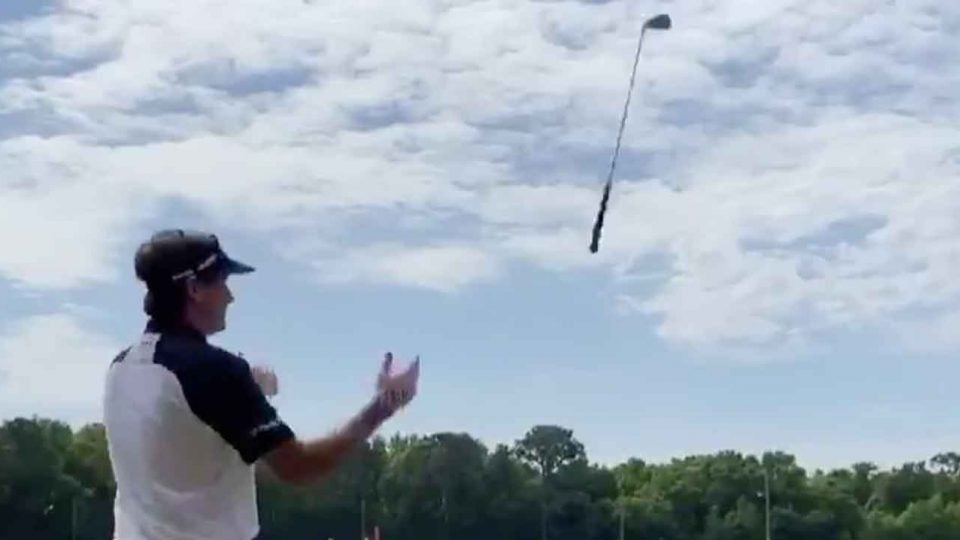 With the PGA Tour on hiatus due to the coronavirus, Watson broke down on his social media feeds the talk-into-a-camera-and-throw-a-golf-ball-onto-a-roof-and-watch-it-come-back-down-before-hitting-it shot.

He starts with the throw while filming at the outdoor driving range at the Pensacola Golf Center in Florida, which Watson part-owns.

“Problem with throwing it on the roof is you never know what kind of bounce you’re going to get,” Watson said. “So it’s always the hard. We know this.”

After the word “roof,” the left-handed swinging Watson hits the ball with a fairway wood.

He hits a ball right-handed with an iron — an ambidextrous move a few other pros have performed during the break.

At “so,” he caps his instruction with a club flip.

Later in the week at the Pensacola Golf Center, Watson posted about a video about stinger shots. Or “stungers.”

“We don’t sting it no more,” he said. “Nobody stings the ball anymore. We’re stungers. We’re going to stung it.”

He then hits a “stunger” into a yellow bucket in the range.