Bryson DeChambeau gets put on the clock for slow play, shoots 76 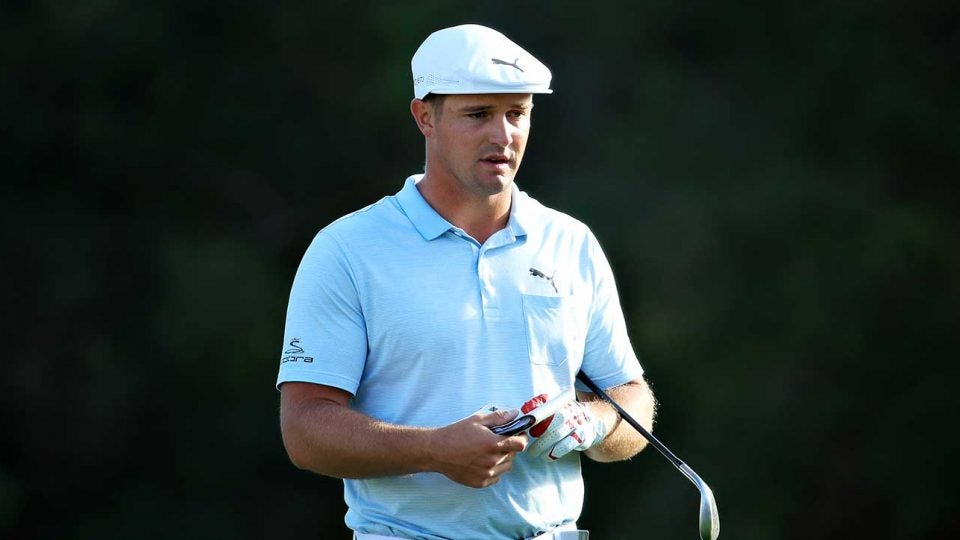 Bryson DeChambeau’s start to the 2020 PGA Tour season left us under the impression that he’d become a changed (or at least different) man.

From dietary changes providing him with explosive length off the tee, to his development as a semi-professional gamer and Twitch streamer, to an ab-off with Brooks Koepka, it all felt different. Bryson seemed to have moved past his furious, highly publicized battle with slow play and toward a new dawn, embracing life as one of golf’s most enigmatic stars.

But Sunday morning at the Dubai Desert Classic, DeChambeau reminded us of an important lesson about change: it takes time.

Despite driving the ball out of his shoes for the majority of the week, DeChambeau couldn’t keep himself off the European Tour’s unforgiving slow-play clock. And the result wasn’t pretty.

DeChambeau could be seen on the TV broadcast arguing with the rules official over the initial ruling, which happened on the par-5 10th.

Today in Dubai, Bryson DeChambeau was put on the clock and given a slow-play warning on the 10th hole.

He went on to shoot 76, T-8, which included bogeying his last four holes. pic.twitter.com/3RovwMAgbM

As he continued down the back nine, the wheels fell off. DeChambeau bogeyed the last four holes en route to a four-over finish for the day to move him to five under for the tournament.

Making matters worse, had he merely gone even par through the final four (a stretch of holes he played two under for the week heading into Sunday), he would’ve found himself in a three-way playoff. Instead, it was Lucas Herbert who emerged from the playoff to win.

The Sunday finish amounted to a frustrating end of the week for DeChambeau, who moved from T1 to T18 as a result of the final quartette of holes.