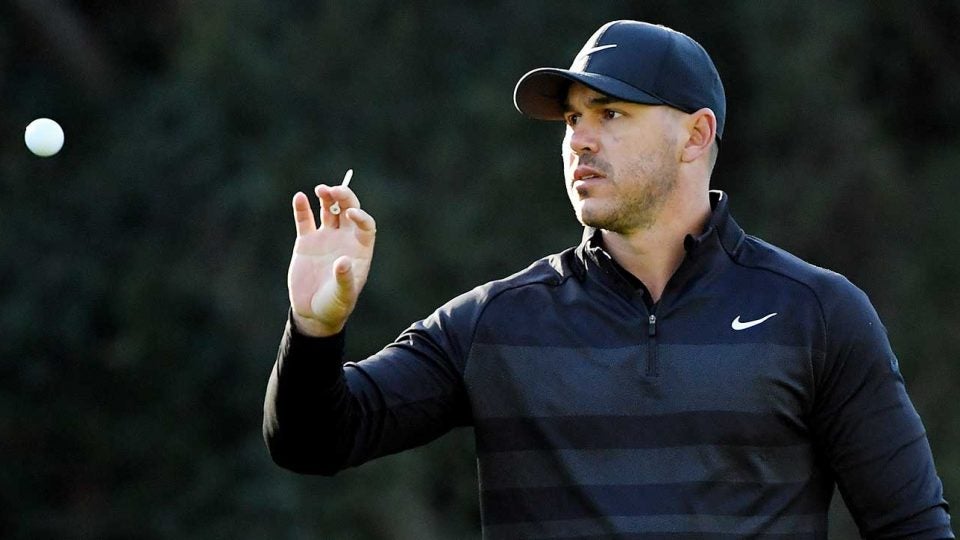 Forget the PGA Tour, nobody’s ever accused Brooks Koepka of being overly loyal to the sport of golf. So it should come as no surprise that given the opportunity to voice his support for the PGA Tour earlier today at the Honda Classic, Koepka declined.

Koepka’s ambivalence came in response to a question about the proposed Premier Golf League. The league, which is reportedly funded by individuals from the Saudi oil industry, is still in its infancy. But its proposed structure (larger purses, smaller fields, equity opportunities for players) has sent a tremor through the golf world, leading to long-term questions about the PGA Tour’s status as the dominant professional tour.

What is the #PGL?

Elevating everything we love about traditional tournament golf, culminating in a team event that delivers the passion and excitement of team sports.

As of today, no golfers have publicly supported the PGL, but just last week, Rory McIlroy became the highest-profile player to renounce the league.

“So for me, I’m out” McIlroy said at the WGC-Mexico Championship. “My position is that I’m against it; there may come a day that I can’t be against it, if everyone else goes I might not have a choice. But at this point, I don’t like what they’re proposing.”

Losing McIlroy was a significant blow for the new league, prompting Greg Norman (who’s worked with the PGL in an unofficial advisory capacity) to voice his disappointment. The league’s long-term success appears to be tied to its ability to secure the support of the biggest names in the sport; a list of names that no longer includes Rory, save for something unforeseen.

“The more I’ve thought about it, the more I don’t like it,” he said. “The one thing as a professional golfer in my position that I value is the fact that I have autonomy and freedom over everything that I do.”

Autonomy and freedom don’t seem to be factors in Koepka’s decision, and ultimately, he feels they might not be part of McIlroy’s either.

“My opinion is my opinion, no one else is going to sway it,” Koepka said. “I respect what Rory said, but everyone’s got their own thoughts. I’m pretty sure Rory wants to play against the best players in the world, too. Wherever that is, everybody’s going to be playing.”