If asked, Brandel Chamblee says he would have taken Johnny Miller’s spot in the booth 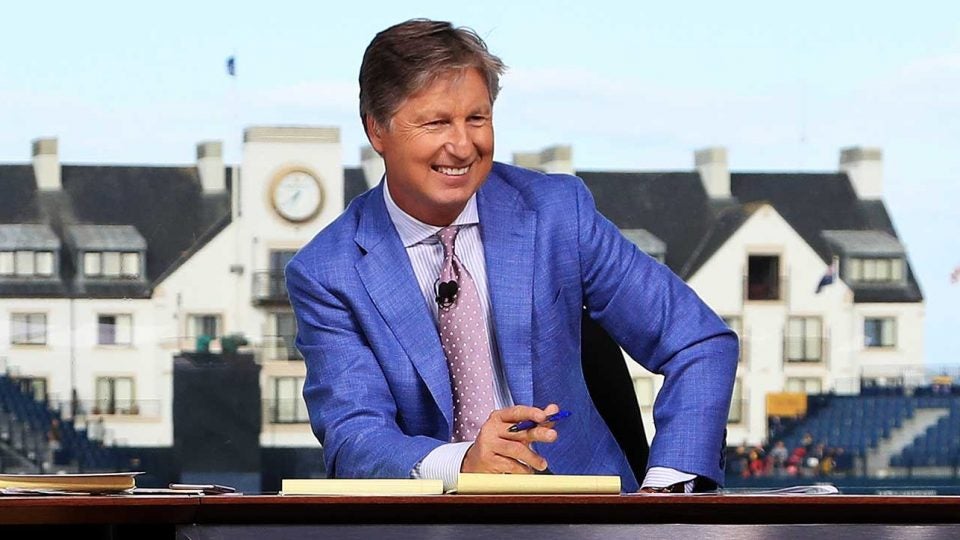 Brandel Chamblee in the booth? It wasn’t much of a long shot.

Chamblee was recently profiled by Ron Green Jr. in the Global Golf Post, and it’s an entertaining read that covers Chamblee’s thorough show prep, hobbies off the course and return to pro golf at last year’s Senior British Open, among other things, but there was also an interesting nugget toward the end of the piece.

The outspoken Johnny Miller announced his retirement from the booth in October of last year, and although a replacement wasn’t named right away, there was plenty of speculation regarding who would take over. Paul Azinger eventually landed the job, but Chamblee said he would have taken it if it was offered. (Chamblee told Green he did not seek out the job, though.) 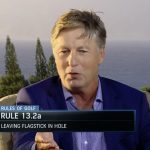 Even without a spot in the booth on NBC telecasts, Chamblee remains one of the most well-known and respected golf analysts in the game.

You can read the full profile on Chamblee here.