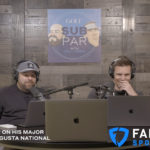 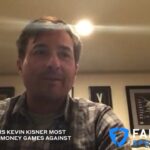 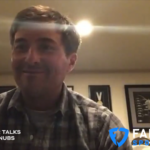 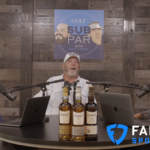 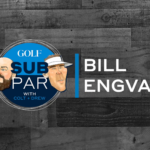 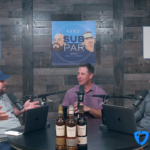 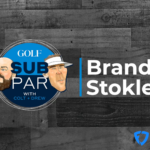 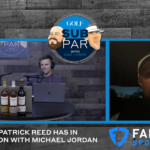 GOLF's Subpar: What Patrick Reed has in common with Michael Jordan 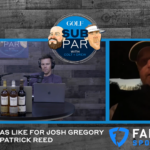 GOLF's Subpar: What it was like for Josh Gregory to coach Patrick Reed 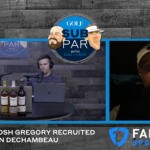 Ben Higgins Interview: Performing karaoke at the American Century Championship, the difficulty of golfing in front of galleries

On this week’s episode of GOLF’s Subpar, former star of The Bachelor Ben Higgins joins former PGA Tour pro Colt Knost and jicky jack legend Drew Stoltz for an exclusive interview. The host of the “Almost Famous” podcast talks how being on The Bachelor changed his life,  why he sang karaoke at the American Century Championship, and how playing in front of a gallery at celebrity events affects him.