Tony Jacklin’s Bad Lies: A terrific tale from the course to the courts 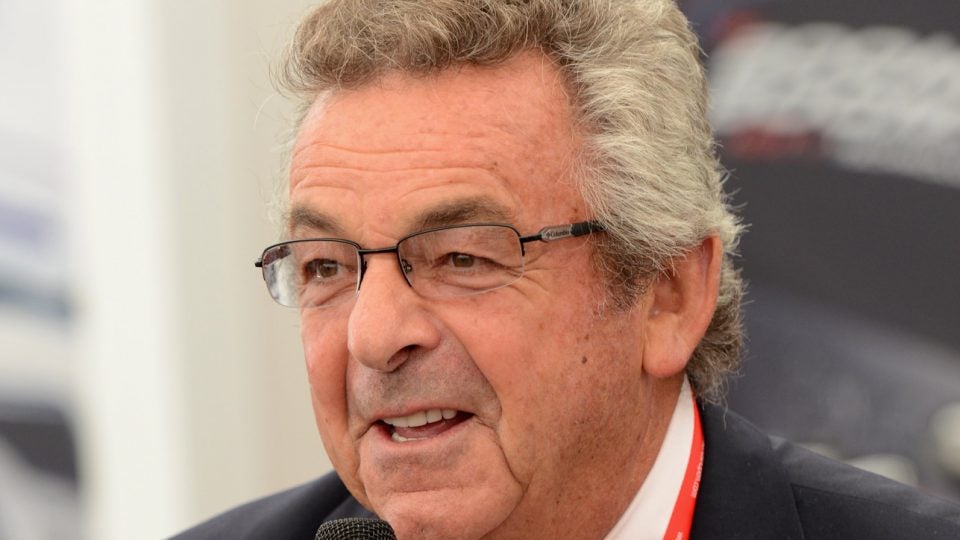 Tony Jacklin has moved into the book-writing world since his pro golf days.
Getty Images

Tony Jacklin’s claim to fame includes his two major victories — at the 1969 Open and 1970 U.S. Open — two Ryder Cup victories as captain of the European team, and 30 pro wins. But the Hall of Famer is now focused on a new passion: writing. He and Shelby Yastrow, a former legal counsel for McDonald’s, have produced an engaging novel called Bad Lies (Mascot Books, $29.95), which tells the story of a pro golfer named Eddie Bennison and his legal fight against a golf magazine.

The book details the battle that Bennison and his legal team — who accuse the magazine of publishing libelous claims about the golfer — wage against the publication, which claims First Amendment protection from the charges. It’s an inspiring story that offers hope to any weekend warrior who believes that he or she can make it as a professional golfer late in life (Bennison turns pro in his fifties), while also teeing up the plot that will unfold in the novel. 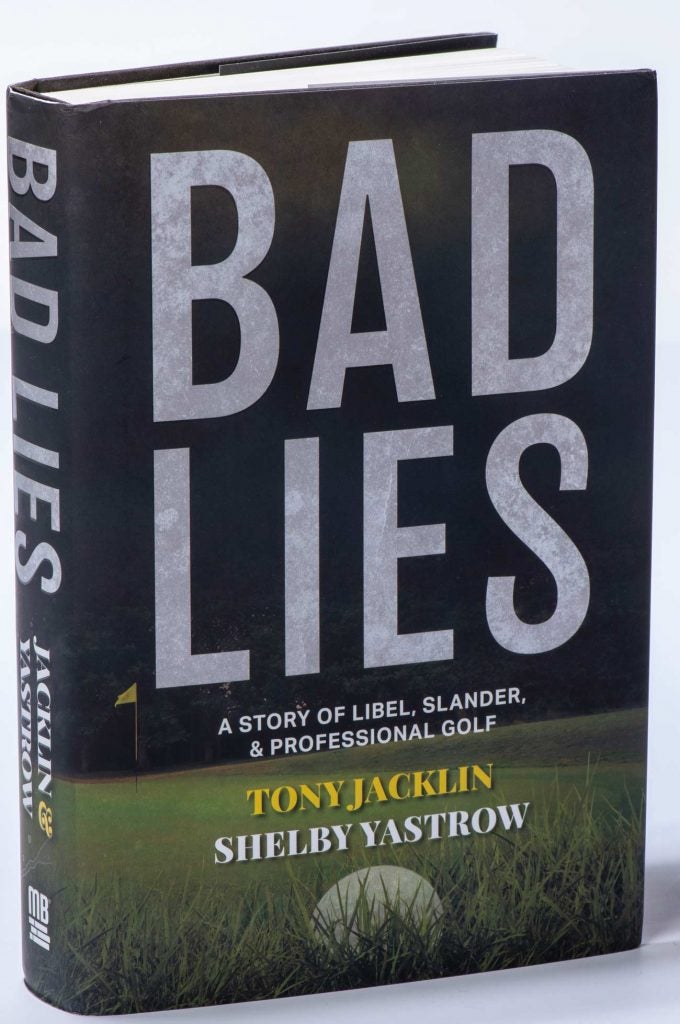 It’s not often that golf and the law intersect. But thanks to Jacklin’s golf experience and Yastrow’s legal prowess, Bad Lies provides the reader with an interesting take on how the golf world could find itself in the legal crosshairs.