Legendary course designer Pete Dye passed away on Thursday at the age of 94. But his incredible body of work — his courses — will live on as an ongoing testimonial of his creativity and genius.

Here are the five Pete Dye-designed courses that were included in GOLF’s most recent ranking of the Top 100 Courses in the World. A blend of tidal-marsh carries, scrub-topped dunes and undulating greens pair with 7,600 muscular yards to form a relentless mix of beauty and brawn. While architect Pete Dye has softened his greens and their surrounds over years with the addition of more short grass, the Ocean Course remains among the country’s sternest tests. 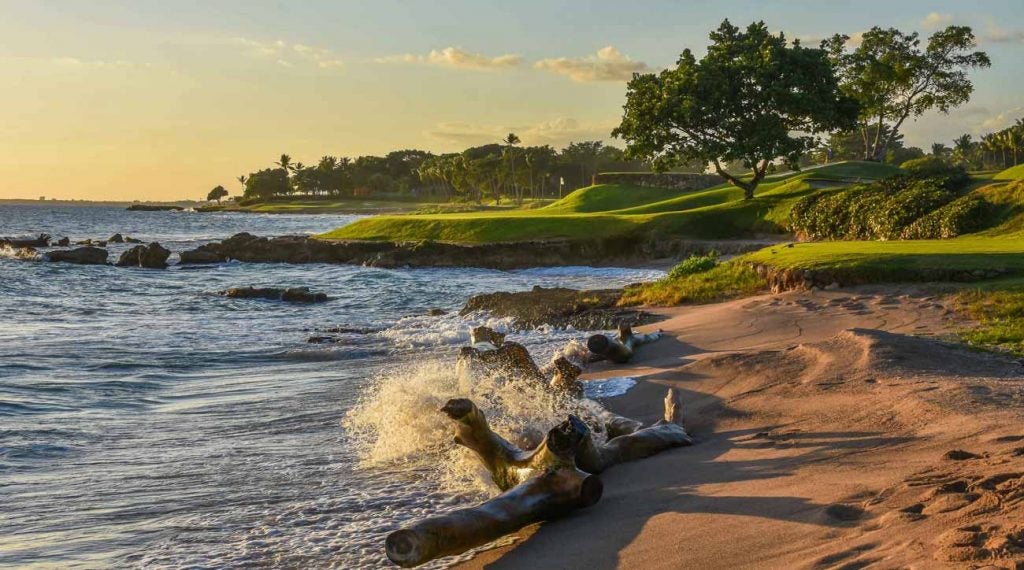 Pete Dye’s personal favorite of all of his designs, Teeth of the Dog is flat-out gorgeous, with seven holes practically sunk into the Caribbean Sea. The design itself stands up to the aesthetics. Despite its intimidating name, Teeth of the Dog entrances, starting with its superior collection of par-3s. 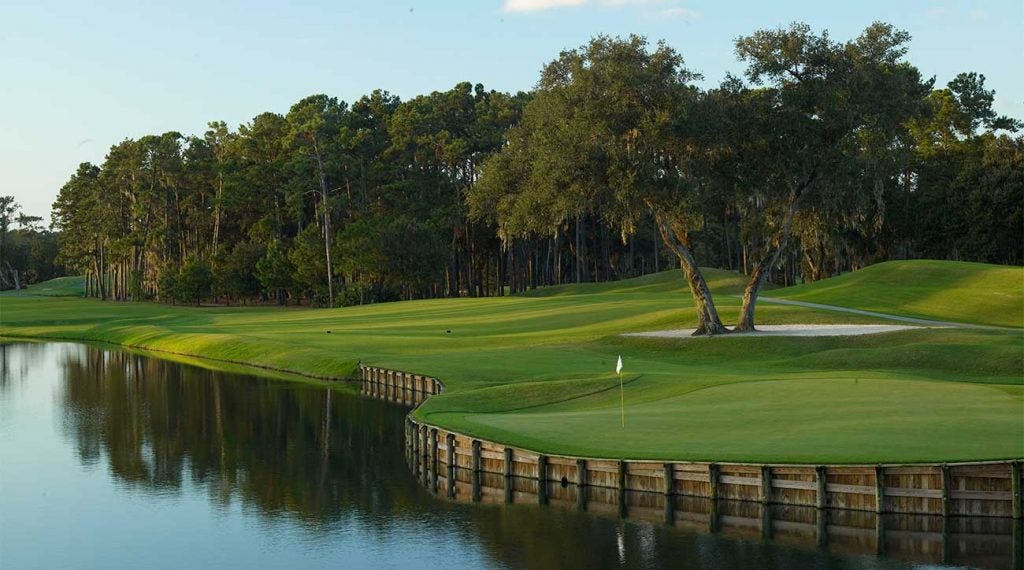 Site of the Players Championship since 1982, Pete Dye’s imaginatively-designed and occasionally terror-inducing design has crowned winners such as Tiger Woods and Phil Mickelson. One of the wildest finishes took place in 2013, when Sergio Garcia, tied with Woods, splashed two tee shots at the infamous island-green 17th. Some sniff at its artificiality, yet for shotmaking options and memorable individual holes that require a blend of power and finesse, TPC Sawgrass has few peers. 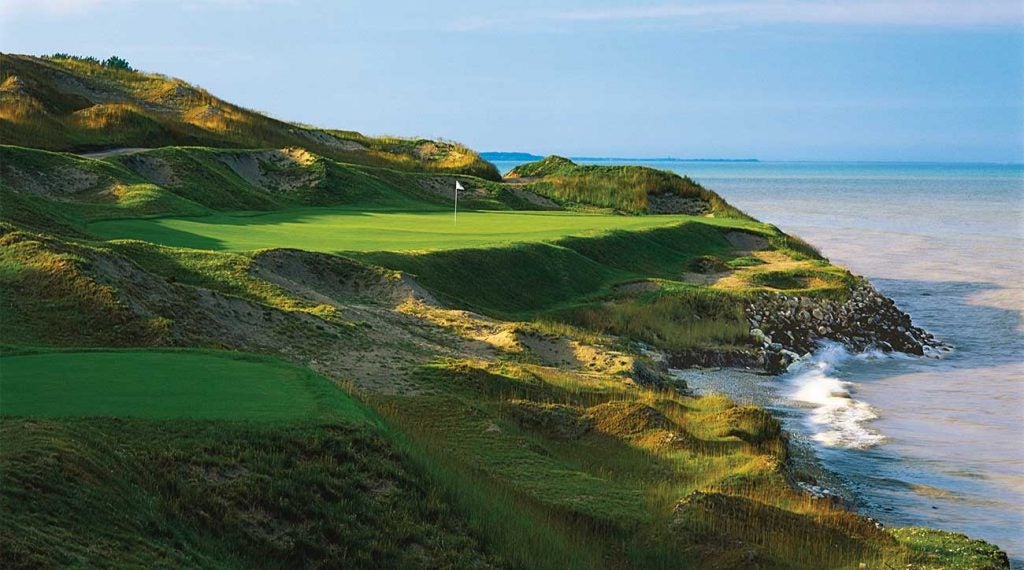 Venue for three PGAs and the 2020 Ryder Cup, this 1998 Pete Dye design on Lake Michigan was the site of a military training base in World War II before becoming a toxic-waste dump. Dye and owner Herb Kohler moved three million cubic yards of dirt, trucked in 7,000 loads of sand to create the hills and bunkers and relocated the bluffs farther back from the shore. All Kohler told Dye was, “I want the course to look like it’s in Ireland.” Mission accomplished. 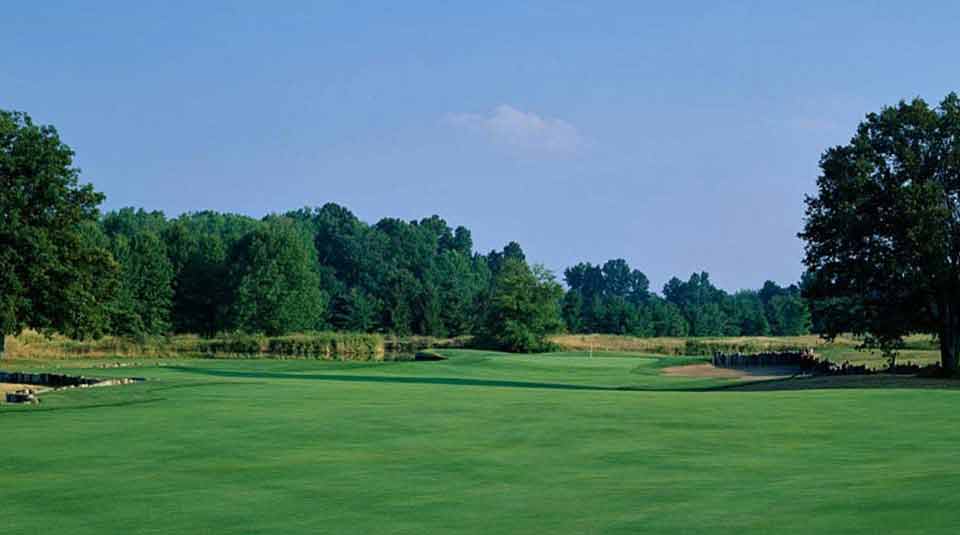 One of Pete Dye’s early masterworks, this men’s-only domain in suburban Columbus was where Jack Nicklaus was introduced to design, as an unpaid consultant. With bunkers and water hazards framed by railroad ties and tall native grasses scattered throughout, the distinctive Dye style began to take hold. A superb set of par-5s is a highlight.