It was never going to be an easy decision for U.S. Presidents Cup captain Tiger Woods. As certain players played (and others sat ) the fall season events, he would have to choose three captain’s picks (and himself) out of a group of about six.

In the end, it was Woods, Tony Finau, Gary Woodland and Patrick Reed joining the team in Australia. That notably left Jordan Spieth and Rickie Fowler off the team, both surprising snubs in their own way. Which was the most difficult for Woods, though? His Jupiter buddy, Fowler.

“I think the toughest call to make was the closest to making the team is Rickie,” Woods said in the ensuing press conference. “That was a tough phone call. Rickie’s a good friend of mine and I’ve known him for a long time. Kept it short and quick. No reason to make it a lengthy conversation. He’s obviously going to be very disappointed by it. I’ve been on that side. I’ve been there when the captain didn’t choose me, and I get it. It’s not easy.”

No one said it would be. Woods’ team is a stacked roster. Only one player on the U.S. squad (Matt Kuchar) is ranked below the highest-ranked International player (Adam Scott) in the world golf ranking. Vegas has them as an overwhelming favorite.

Woods’ decision to go with his picks over Fowler likely has something to do with the latter’s schedule this fall. Fowler got married in early October, and has not played competitively since the Tour Championship in August.

In the end, Fowler might end up being on the team anyway. Brooks Koepka is rehabbing a knee injury that forced him to withdraw from the CJ Cup in October. As one of the eight players who automatically qualified for the team, Koepka could be replaced by Fowler if he is unable to compete due to injury. We will have to wait and see for that decision in the coming weeks. 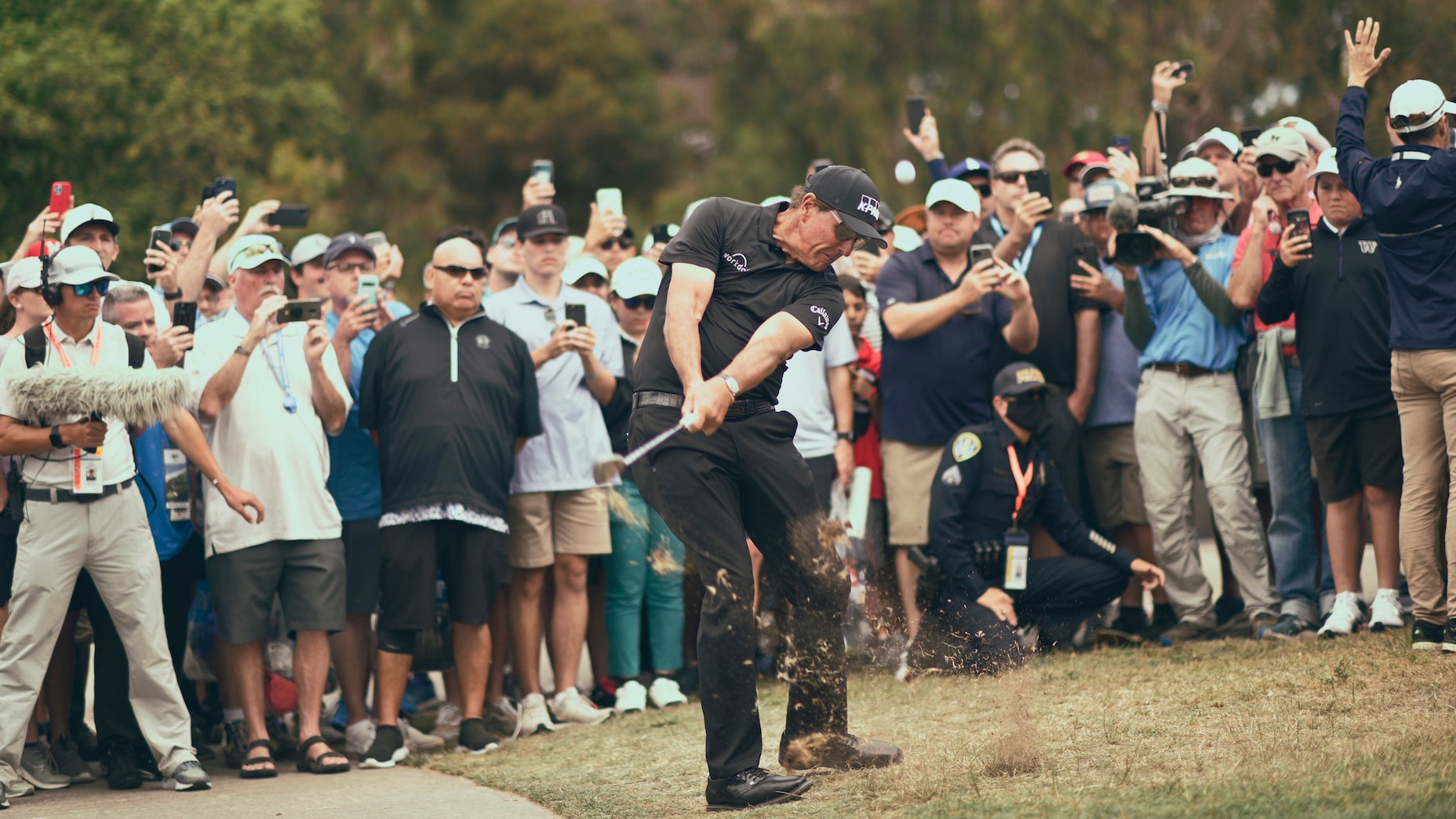 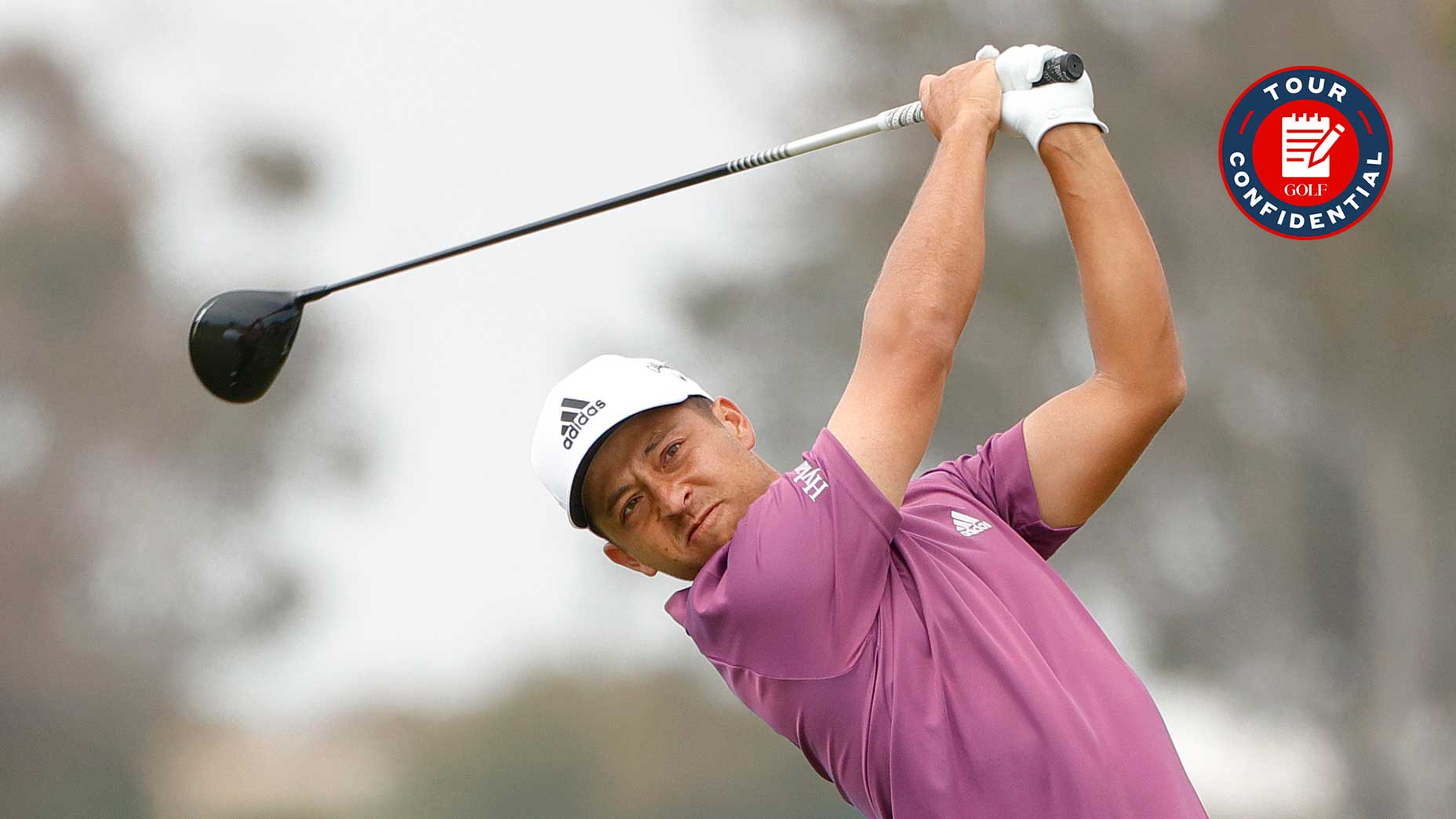 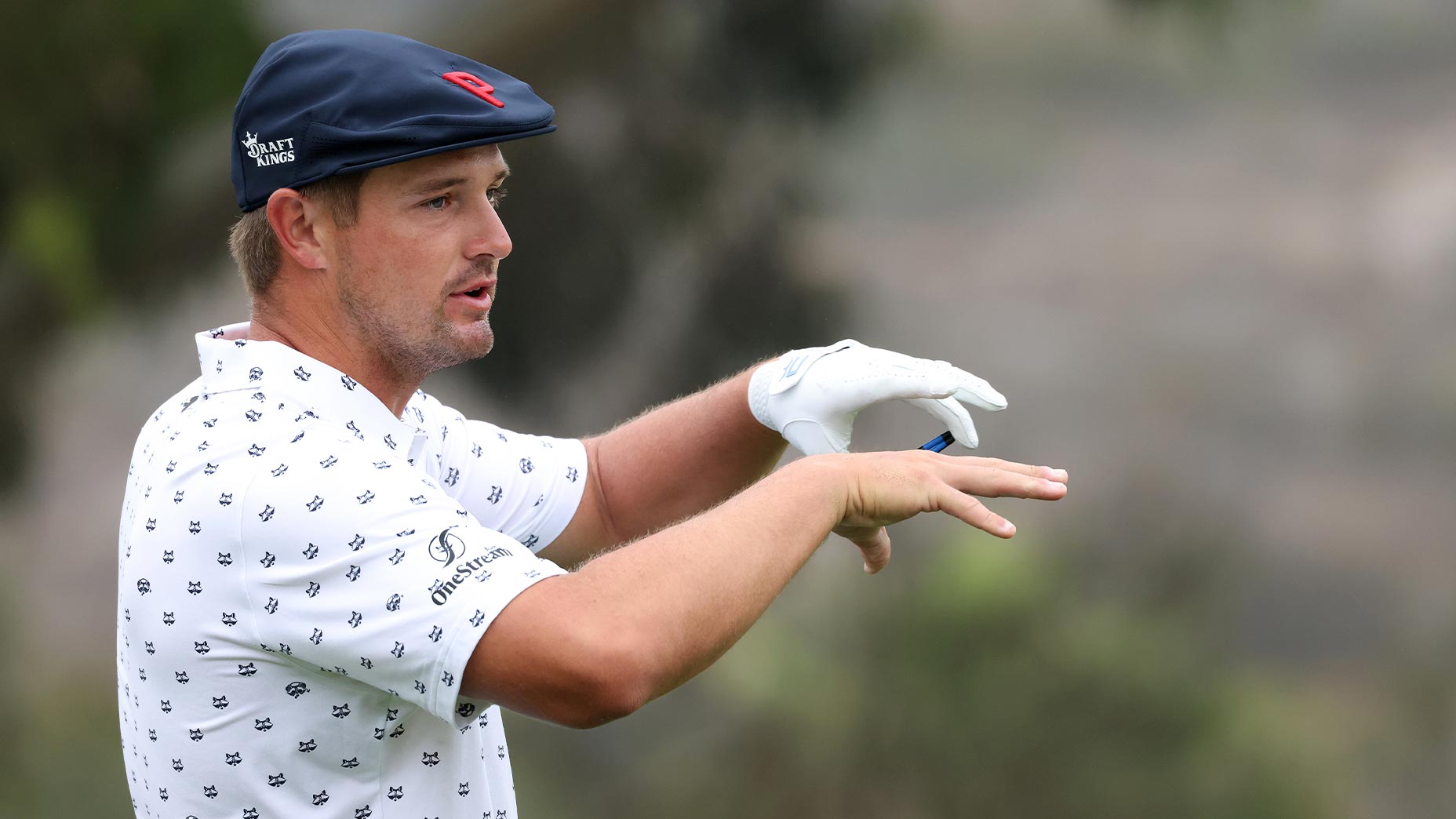 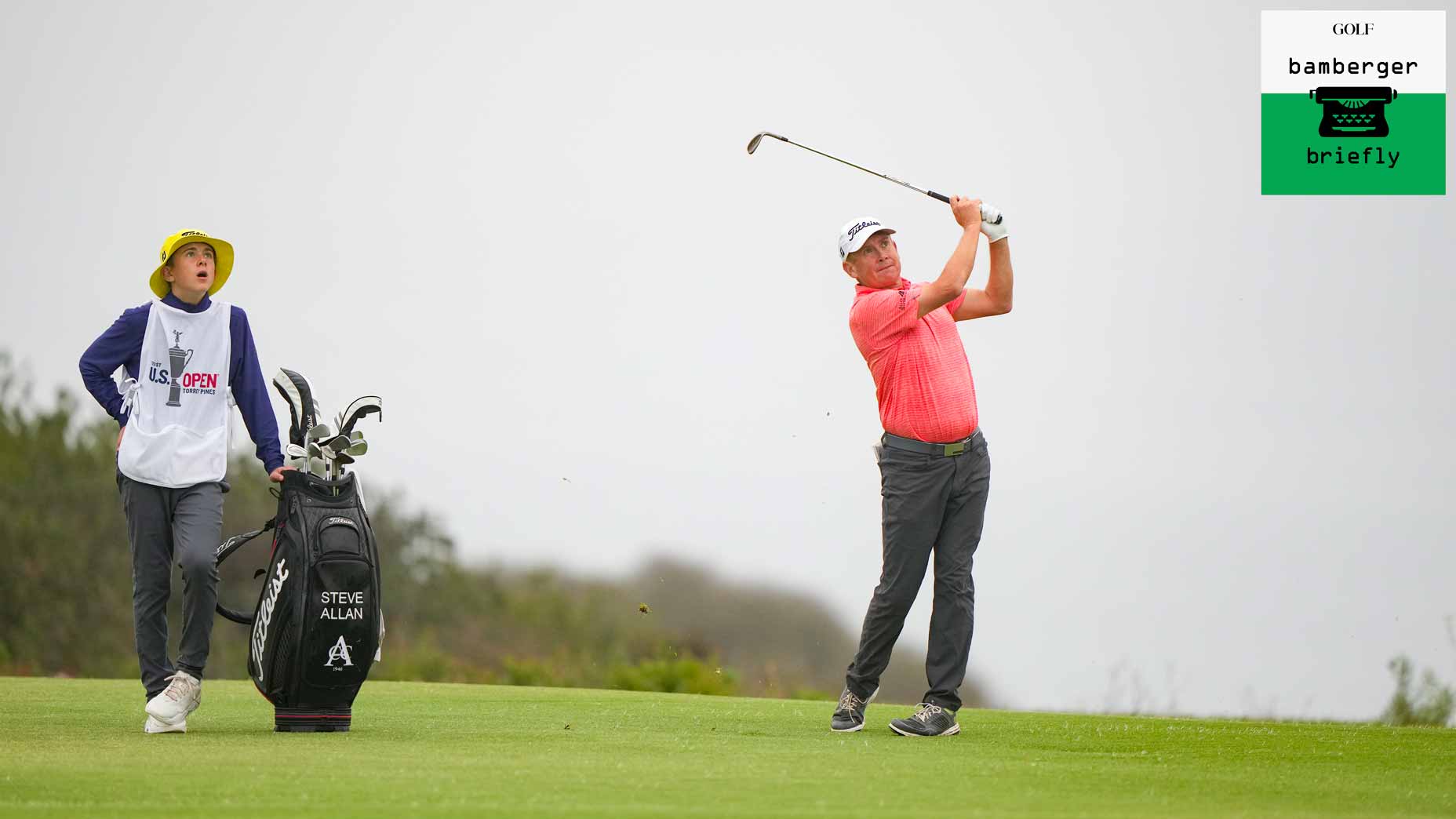 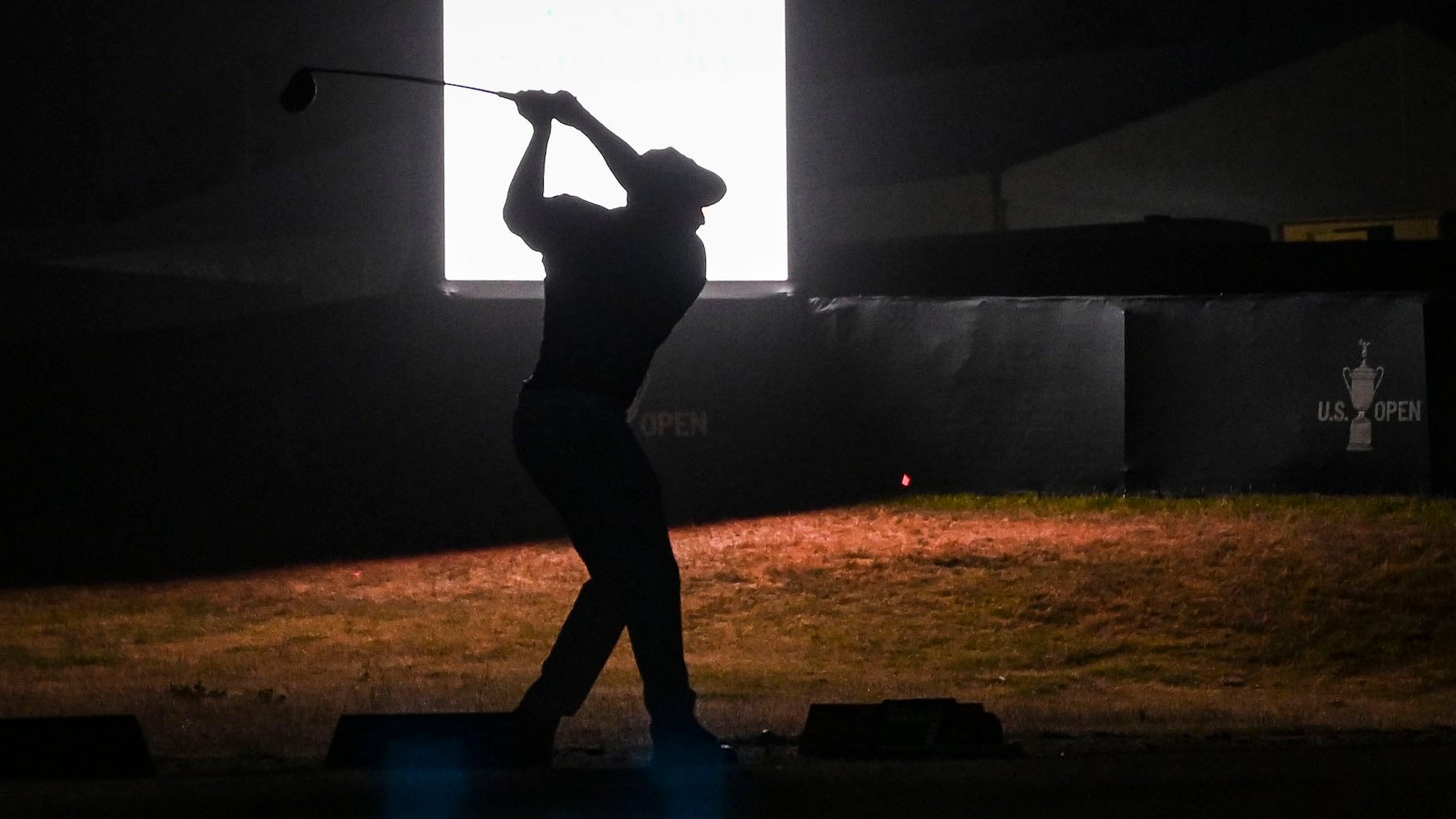