On Monday the R&A announced a significant increase in the purse size of next month’s AIG Women’s British Open, calling it “an important first step” toward equity with the men’s game.

Using its own funds, the R&A will increase the total payout to $4.5 million, marking a rise of nearly 40 percent. The commitment will make the British Open the second-largest purse in the women’s game. The U.S. Women’s Open has a purse of $5.5 million.

R&A Chief Executive Martin Slumbers said in a statement, “We recognized that more needed to be done to elevate the prize fund for this great championship and are pleased that we have been able to make a significant increase this year as part of The R&A’s commitment to women’s golf.

“This is an important first step and we know it will take time to move closer to achieving parity with the men’s game. We will continue to work toward the long-term goal of a sustainable business model but we can’t do it alone and the support of fans, sponsors and media are all key to achieving that success.”

The 43rd AIG Women’s British Open will be held at Woburn Golf Club starting on Aug. 1. This will be the 10th time the event is held at Woburn, most recently in 2016, when Ariya Jutanugarn took home the title. 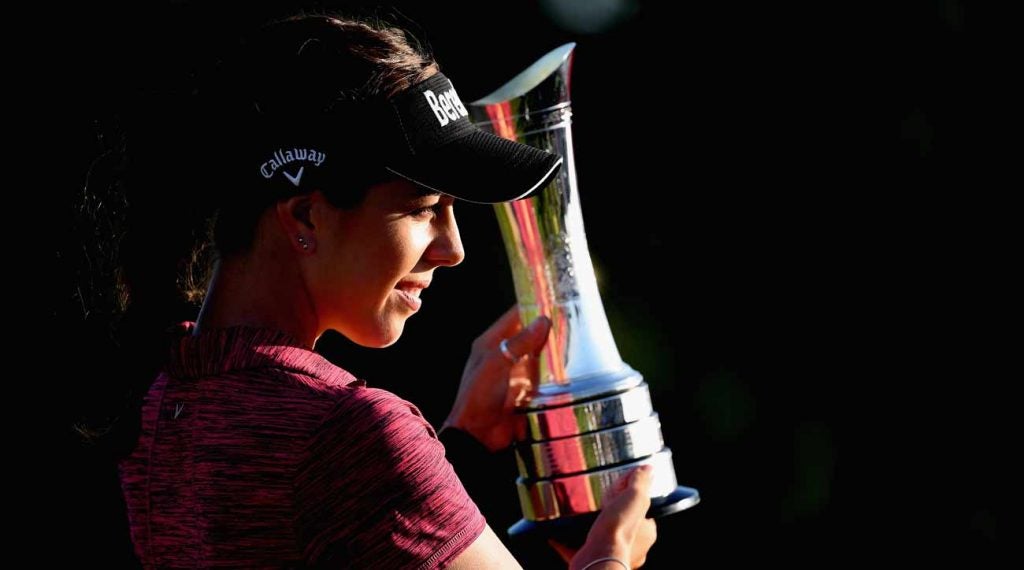 The timing of the announcement coincided with the women’s World Cup final, in which the U.S. team, which has raised the issue of equal pay for years, beat the Netherlands 2-0.

The purse for the U.S. Women’s Open increased this year to $5.5 million and awarded winner Jeongeun Lee6 its first-ever $1 million first place prize. The CME Group Tour Championship will mark the year’s largest first-place prize, however, handing out $1.5 million to the winner to mark the year’s culmination.