Put simply, what was happening at Augusta National in April 1995 was a Ben Crenshaw victory. What was being talked about, however, was something far greater.

“Any of you at home with kids who’ve seen Angels in the Outfield,” Peter Kostis said while Crenshaw putted on the 10th hole. “You’d be hard pressed to believe there wasn’t an angel at Augusta.”

Crenshaw had spent the early part of the week saying goodbye to longtime instructor Harvey Penick. He was a pallbearer, along with Tom Kite, at the funeral in Austin on Wednesday of Masters week. He flew back to Augusta Wednesday night and proceeded to grab a tie for the lead of the tournament entering the final round.

Was Crenshaw getting some lucky bounces? Yeah, probably. Did he, his wife, the broadcasters and many patrons on site think something supernatural was happening? Definitely.

This was a theme of the 1995 Masters and we discussed it heavily on the most recent episode of A Pod Unlike Any Other. Subscribe to the pod by clicking on the banner below and scroll down for a director’s cut of things you need to see from the ’95 final round.

THINGS YOU MUST SEE

Very deep in the broadcast, Woods joins Jim Nantz for a quick discussion about his play that week. Woods was just 19 years old at the time, but already the longest player in the field. There are a number of nuggets in this interview, but for me the best is that Woods promises his intention is to stay and play golf at Stanford for all four years. Woods finished T41 and is about to win his second straight U.S. Amateur the ensuing summer, but he says he’s not ready for pro golf and that he wants to “live it up” at Stanford for now. The interview was taped earlier than normal as Woods’ parents Earl and Tida wanted him to get back to Stanford for a 9 a.m. history class the next morning. 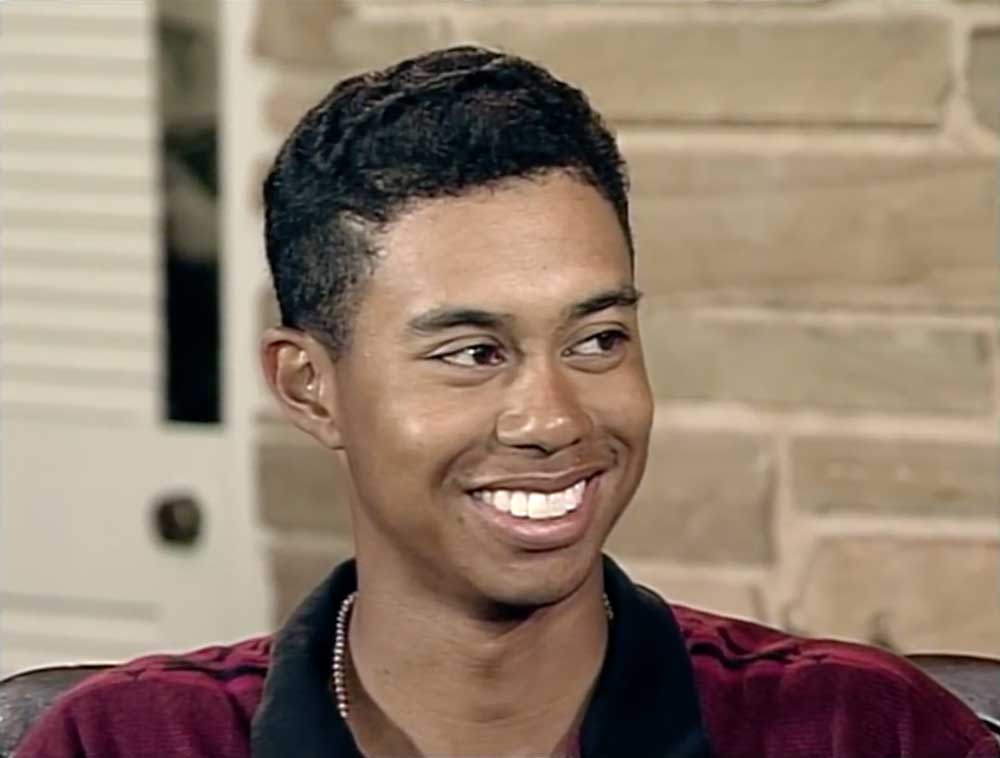 2. Brian Henninger, aka “The Mouse”

Henninger was the 187th-ranked player in the world. Read that again. One-eighty-seven. He had earned his invite to the Masters by winning the event that is now the Sanderson Farms. On the broadcast, Jim Nantz referred to it as the “Mississippi Masters.” If that wasn’t good enough, Henninger took a share of the lead into the final round with Crenshaw. Sadly, it wouldn’t last as he shot 76 in the final round.

THANKFULLY, he was there, though. Henninger used whatever fame he derived from the moment and wrote a book. The title? The Mouse That Roared on Saturday: Brian Henninger at the 1995 Masters. You can buy a copy for yourself, but do so quickly — there’s only one left on Amazon. 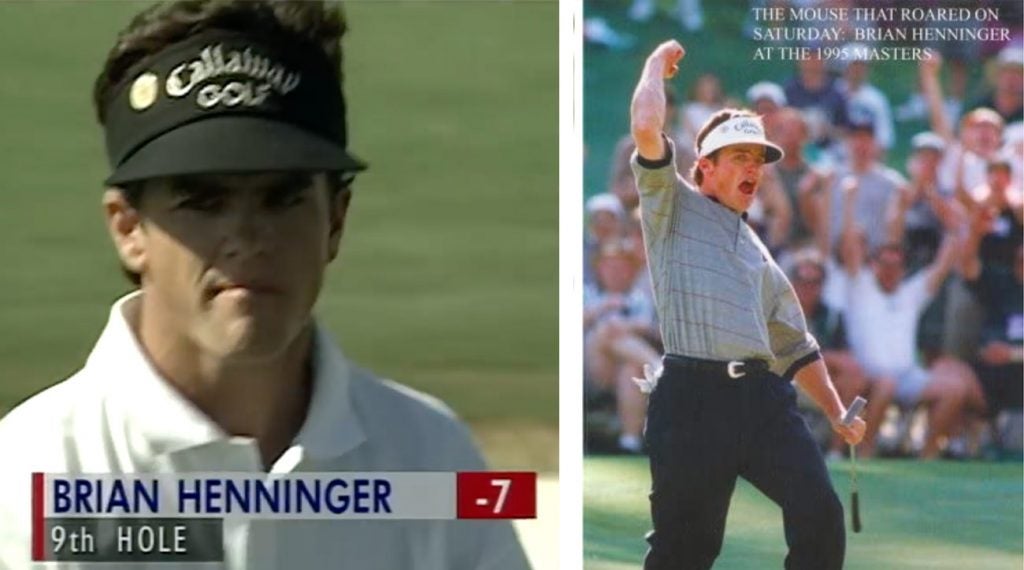 3. Crenshaw letting it all out

For those who watch this broadcast, pay attention to Crenshaw. Nowhere does he flinch. Nowhere does he make note of the emotions that are bubbling up inside. Nowhere, until the 18th green when his final putt drops. It was somehow the first bogey he made all week on the back nine, and Crenshaw barely even watched it drop into the hole. He immediately put his face in his hands and started weeping. His caddie, Carl Jackson, quickly consoles him and they share a tearful embrace.

Crenshaw cried and cried. He even entered Butler Cabin a good time later and wiped tears away from his face before facing the camera. He would go on to say, “I had a 15th club in the bag this week.” Well put, Ben. 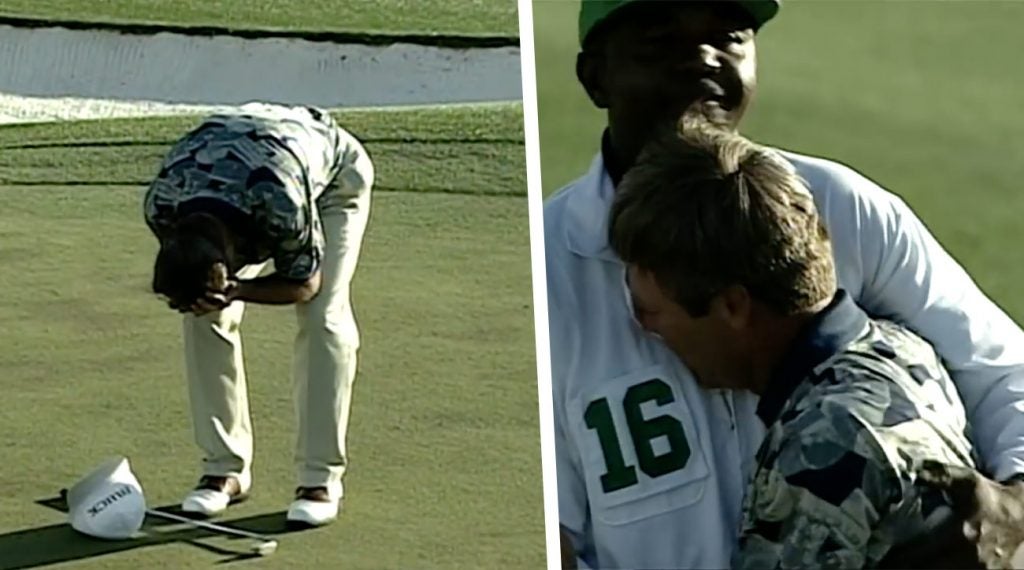 Ben Crenshaw let out his emotions on the 18th green at Augusta National in 1995.
Youtube.com 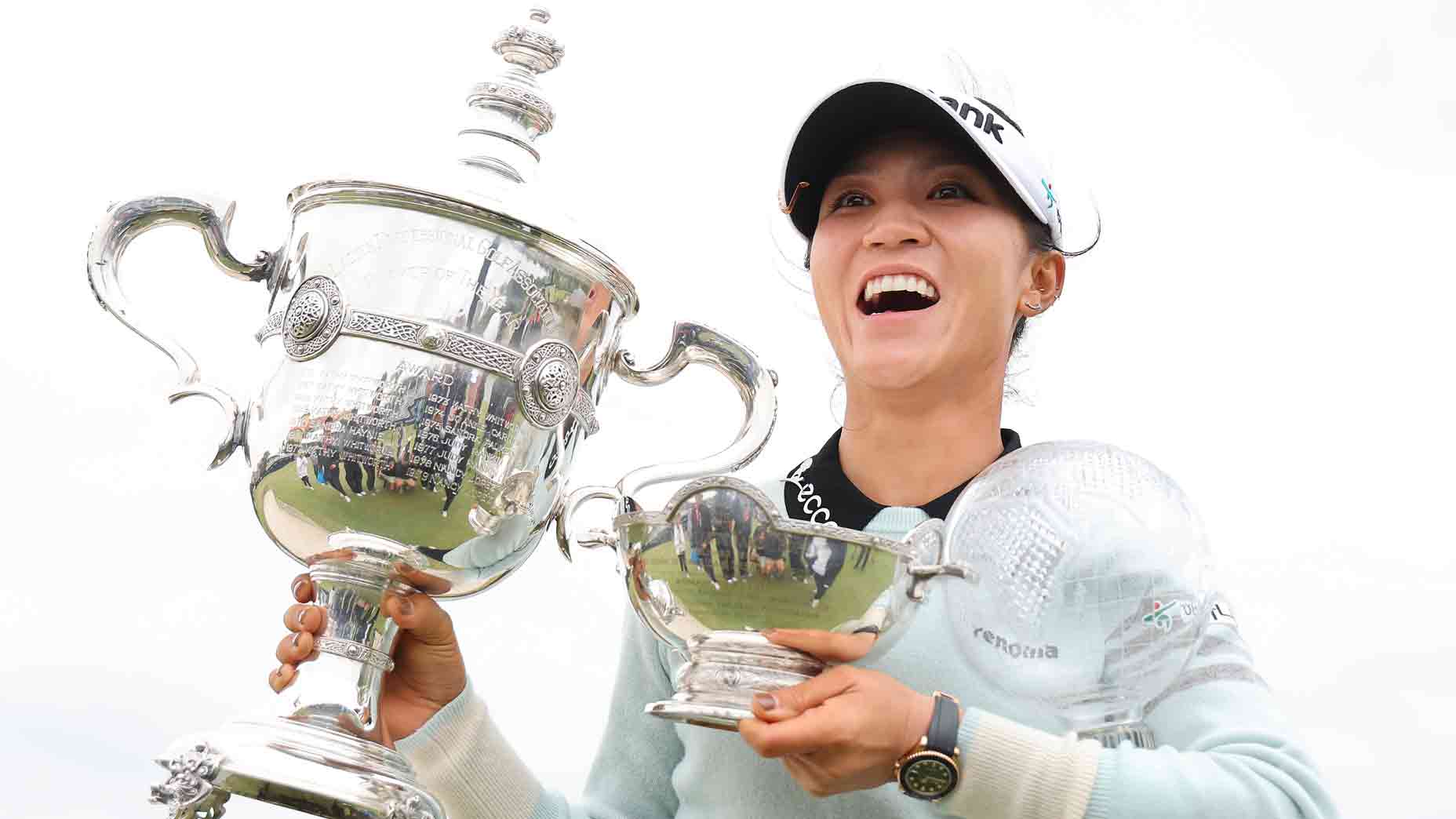 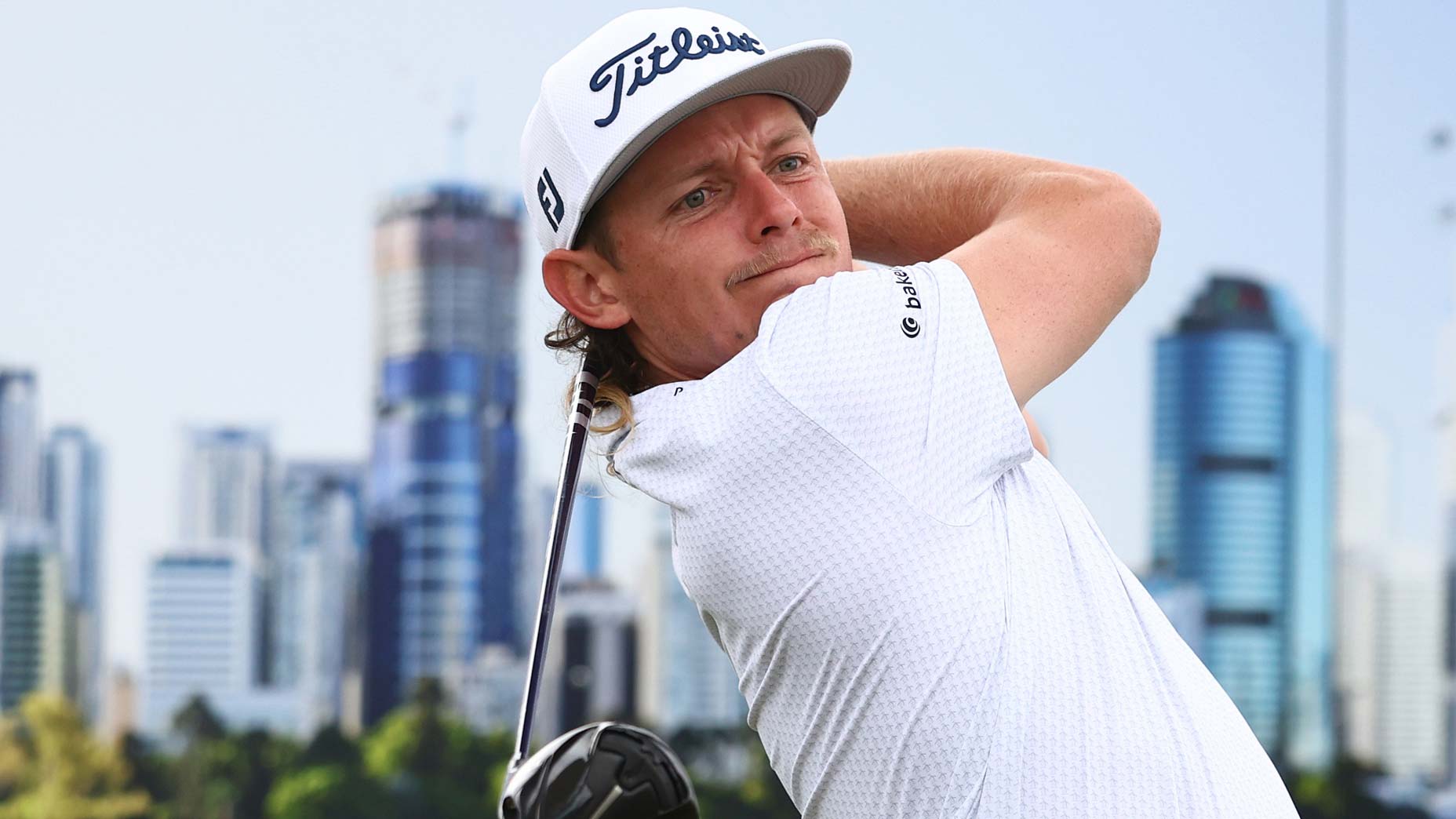 ‘It felt like I didn’t sleep for a few months:’ Cam Smith recalls LIV decision

‘It felt like I didn’t sleep for a few months:’ Cam Smith recalls LIV decision
Go to mobile version