When you should — and shouldn’t — use a 60-degree wedge, according to a Top 100 Teacher

Some situations are better than others when it comes to using an ultra-lofted wedge, says Top 100 Teacher Tina Tombs.

If you have a 60-degree wedge in your bag and you’re a high handicapper, you should probably rethink its spot in your bag.

But if you’re semi-comfortable wielding an ultra-lofted wedge, there are still certain situations when to use it, and when it’s best to use another club instead.

“Any time you can get the ball on the ground and let it roll, do that,” Top 100 Teacher Tina Tombs said at GOLF’s Top 100 Teacher Summit at Pinehurst. “Most people opt to pitch first, and that’s part of the reason why they’re not breaking 80.”

The reason? When players carry a 60-degree wedge, they tend to make it their workhorse for a variety of chipping and pitching scenarios, and ultimately try to utilize it for inappropriate situations. According to Tombs, there are only a couple of instances when a 60-degree — wielded properly — would be the best choice.

“Anytime you don’t have a lot of green to work with, I would use a 60-degree,” Tombs said. “And if you have, say, a bunker between you, not much green and you need height. You need loft, and that’s when you want to use it.”

For situations in which there is ample room on the path to the hole, however, Tombs says you should use a lower-lofted club.

“If you can run it up to the hole, I recommend that players hit a hybrid and chip it up that way,” Tombs said. “There are a lot of options. When you teach students about the options they have — a 7-iron, 6-iron, hybrid, a putt — they don’t use the 60-degree, and then they can score.”

Tombs says she often sees students reaching for the 60 for a back-pin location — a difficult shot for even the most-skilled players.

“It’s really difficult to manage the distances with those wedges,” she said. “If you can putt, putt. If you can chip, chip. Then, you pitch.” 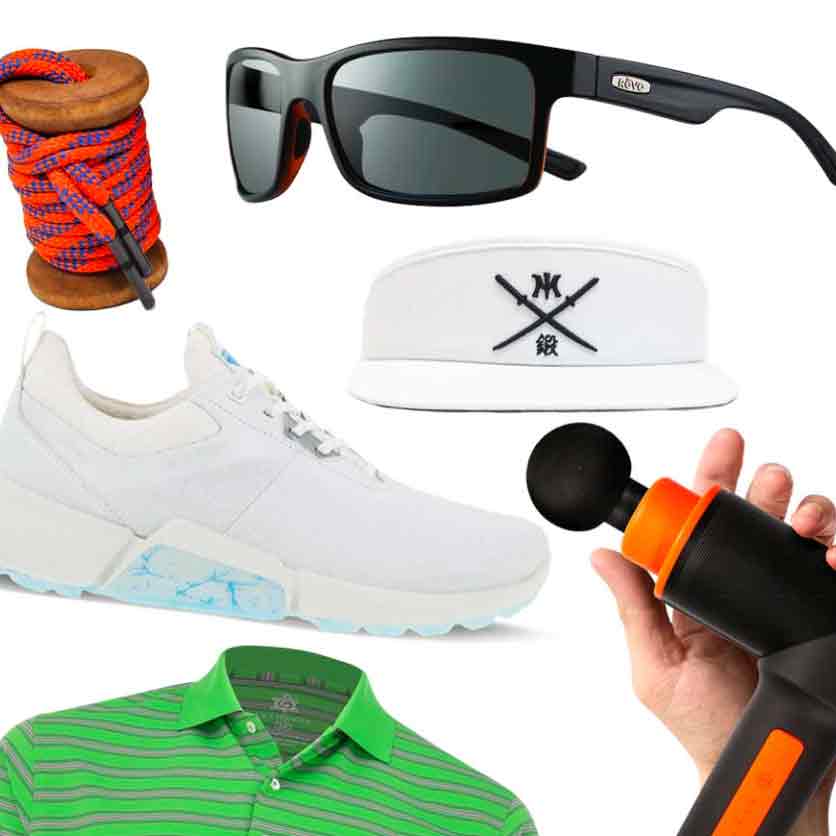