Feast your eyes, ye’ mere mortals, on one of the most beautiful swings in golf. One so technically proficient that it puts all our actions to shame. Anne Van Dam — remember the name, and don’t be surprised to see it become a mainstay on LPGA Tour leaderboards in the future.

So without further adieu, let’s check it out…

Brandel Chamblee is a big fan, as noted by Golf Digest on Tuesday…

She may well have the best swing in golf right now. https://t.co/w7QaWupYUY

As is Curtis Strange, who called Anne Van Dam’s golf swing one of the “finest” in golf.

But perhaps the highest praise came from LPGA tour legend Laura Davies, who called her “the longest woman I’ve ever played alongside, without a doubt.” There are a lot of other interesting things in that Golfweek article about Van Dam from her coach, including this nugget:

"The Dutch player scored 97.7 on a TrackMan test, with an average carry of 270 yards and an average dispersion of two yards to the right."https://t.co/j6ecQyEdTg pic.twitter.com/ELLUkIZkrU

Lots of love for Anne Van Dam’s golf swing, to say the least. So what makes her move so noteworthy?

There are obviously lots of ascetically pleasing elements that immediately catch the eye, like her tempo, which is deftly smooth. But the true key to Anne Van Dam’s golf swing can be illustrated by her impact position.

Look at the picture below and notice her left leg using the ground to push up and straighten. That’s an indicator of what golf coaches call “vertical force.” That straightening then allows her hips and body to rotate quickly through the ball — which coaches call “rotational force.”

Both those qualities add speed, and she does them extremely well. It’s why she sits atop the LPGA’s driving distance charts with a 292.5 yard average. And better yet, she does it without much movement in her head. Rotating around a stationary point is something Sam Snead did remarkably well, and gives Anne Van Dam’s golf swing a combination of power and repeatability. Of course, there’s more to golf than swinging a club. That’s the beauty of it — there are no style points. Anne Van Dam’s swing is as good as anyone. Only time will tell if she can round-out those strengths and become a stalwart on the LPGA Tour. 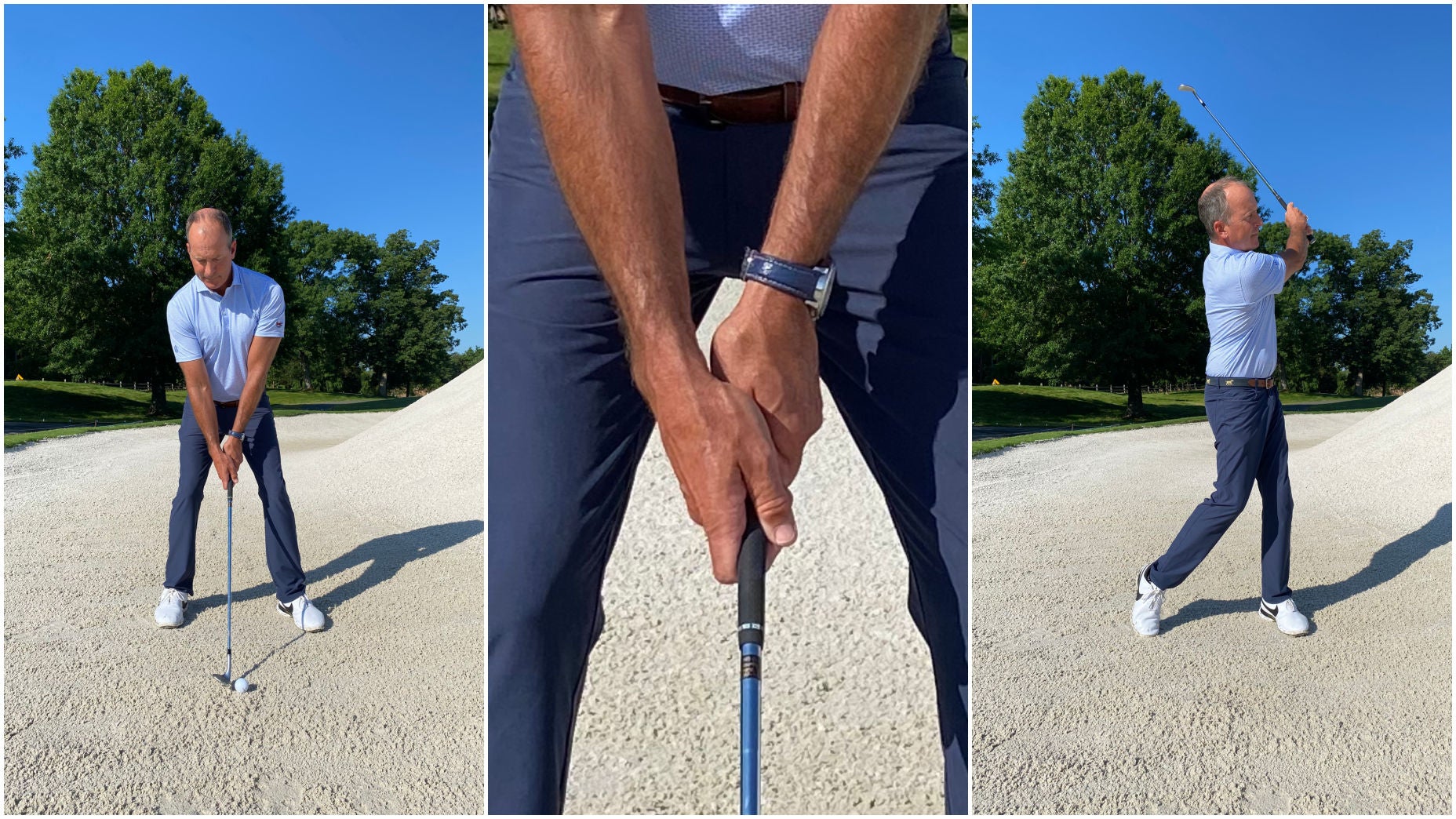 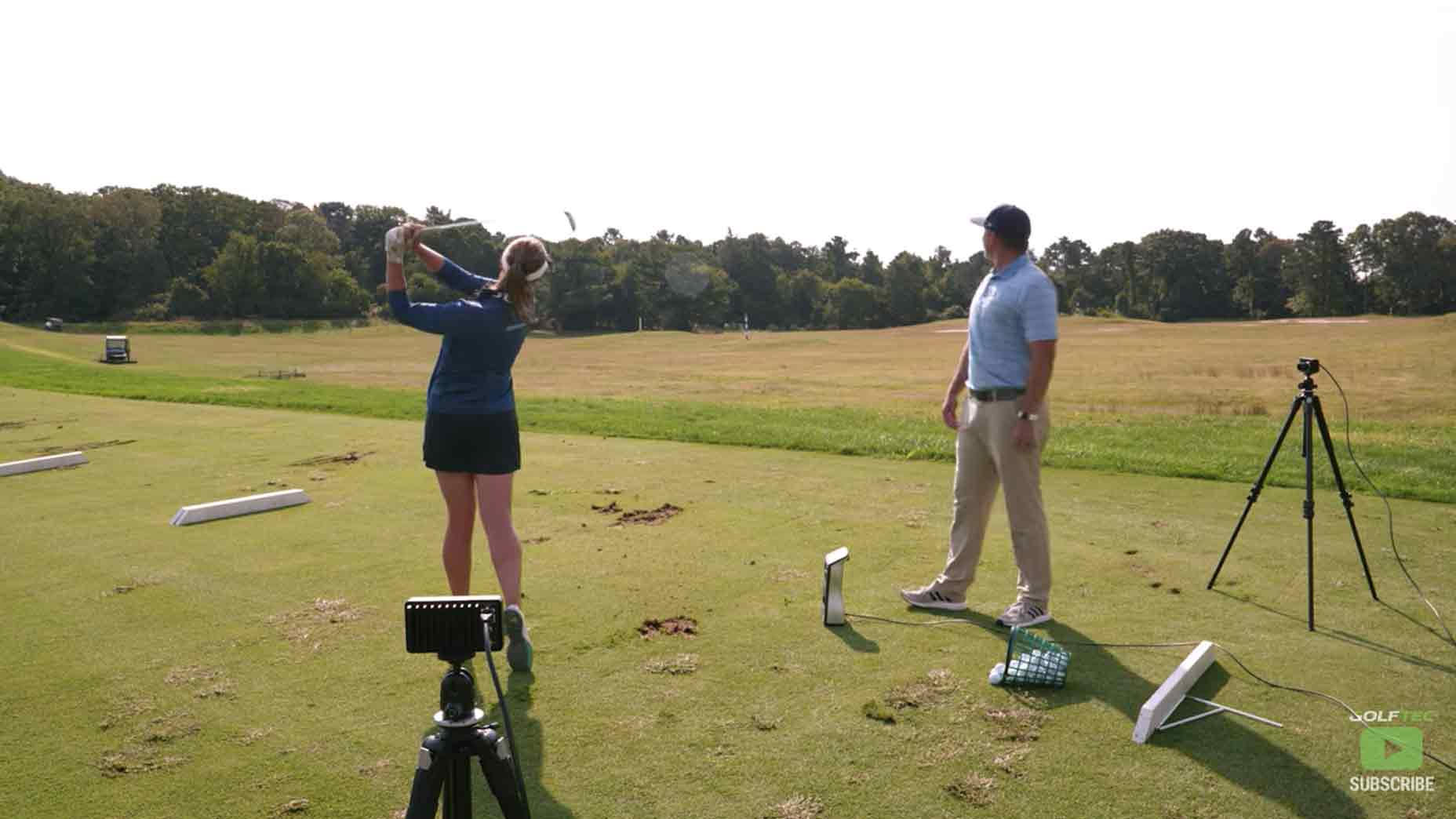 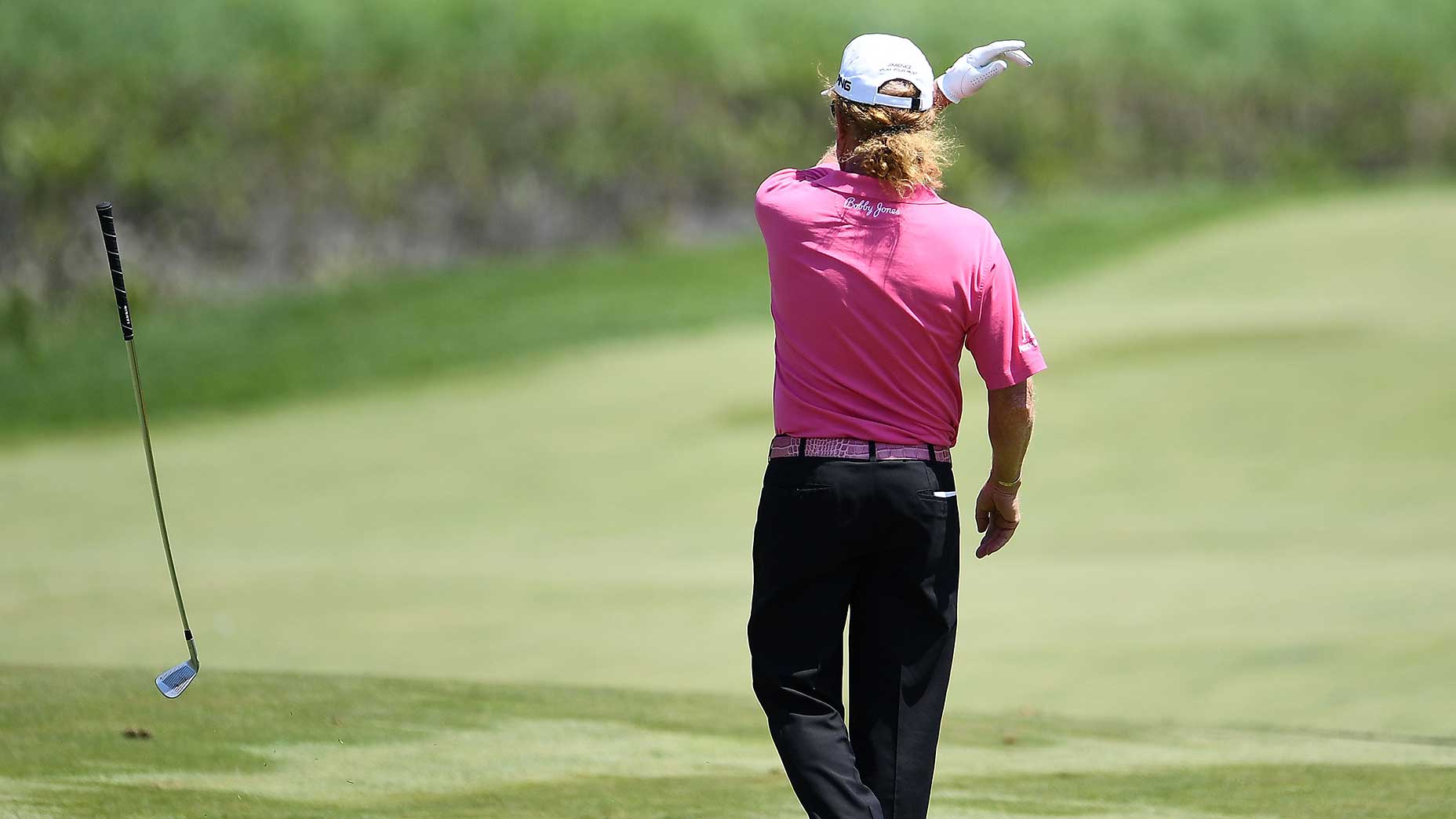 The Etiquetteist: 10 most embarrassing ways golfers lose their cool on the golf course
Go to mobile version