This is the No. 1 problem for golfers who can’t break 80, according to new findings 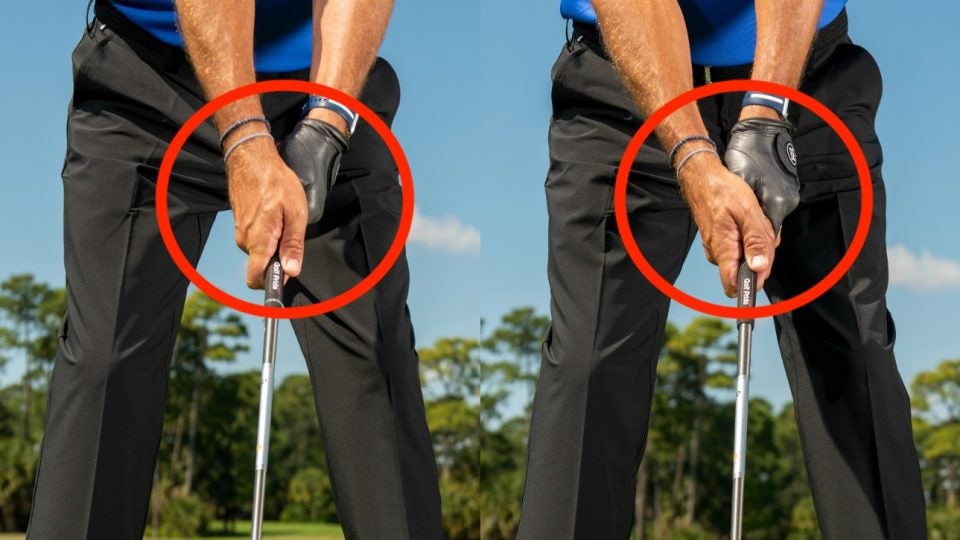 There are a lot of golfers out there who can’t break 80, and almost all of them have a same problem: They struggle with direction, usually due to a slice. And the cause of those problems? It’s their grip, according to new findings from Swing Index, a digital instruction app part-owned by GOLF.com’s parent company.

That’s according to Joe Plecker, a GOLF Top 100 Teacher and Chief Swing Officer of Swing Index. Joe ran a survey on the app’s entire user base to find new golfers’ most common mistakes.

Last week, we found that novice golfers struggle with both their lead and trail hand grip, along with their posture, which causes them to whiff and miss the ball.

Now we’re looking at golfers that aren’t necessarily new to the game, but shoot between 80 and 90. The previous issues with their posture disappear, but there’s still one glaring difference between golfers who can and can’t break 80: Their grip.

According to Joe’s findings, 40 percent of golfers who shoot between 80 and 90 all have the same problem: A mis-matched grip to their body. A majority of those golfers have a lead hand grip that’s too weak, according to the data, which leads to an open clubface on the downswing and contributes to an over-the-top motion — a recipe for the dreaded “slice.”

On the left, you’ll see a golfer with a weak gip; on the right, a golfer demonstrating a neutral grip. The number one issue for 48 percent of app users who break 80 on regular basis has to do with how they release the club.

The lesson? If you’re an 80s shooter and want to take that next step, first thing first: Check your grip! Get that squared away, and you could be one step closer to achieving your big goal. 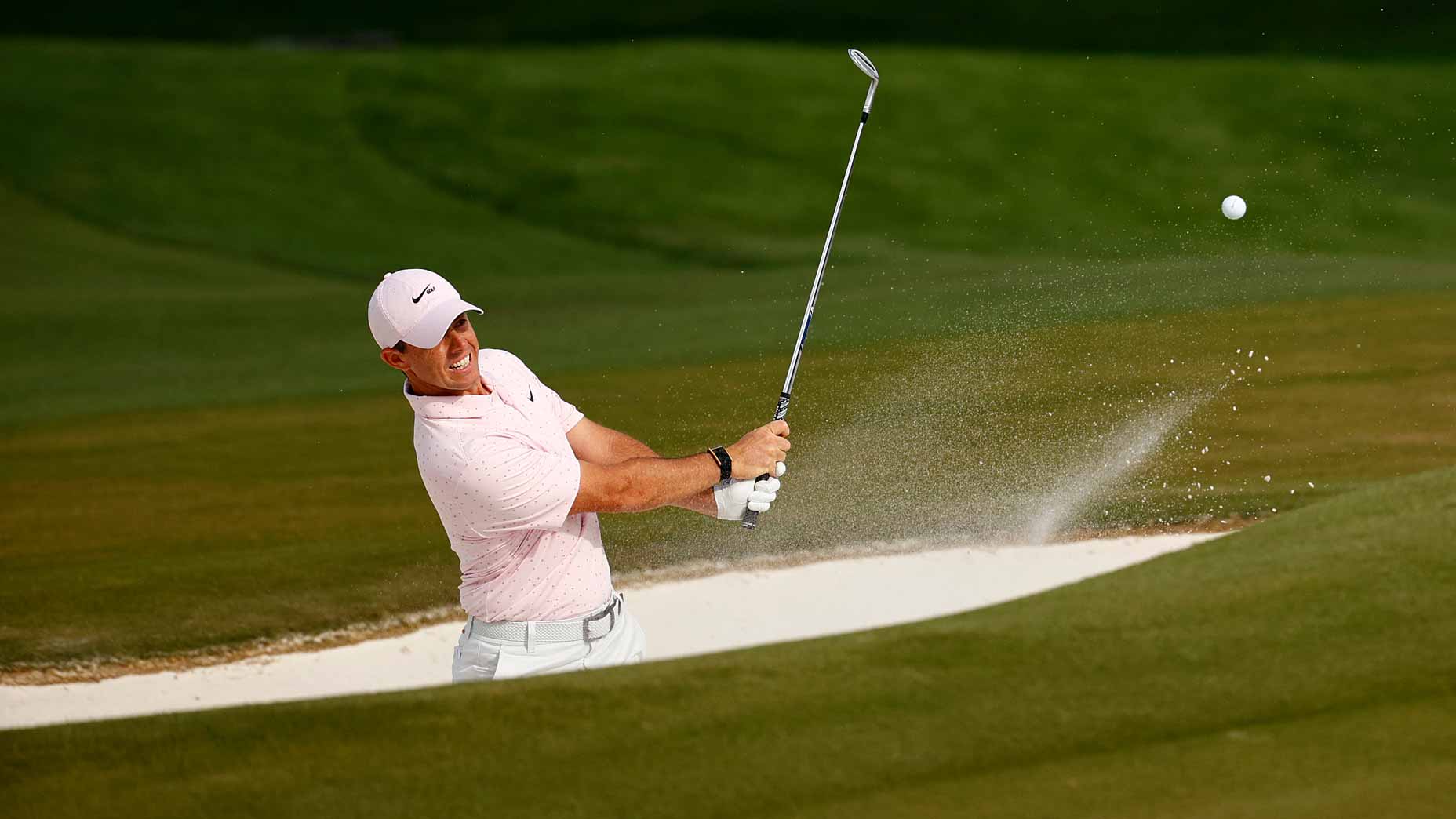 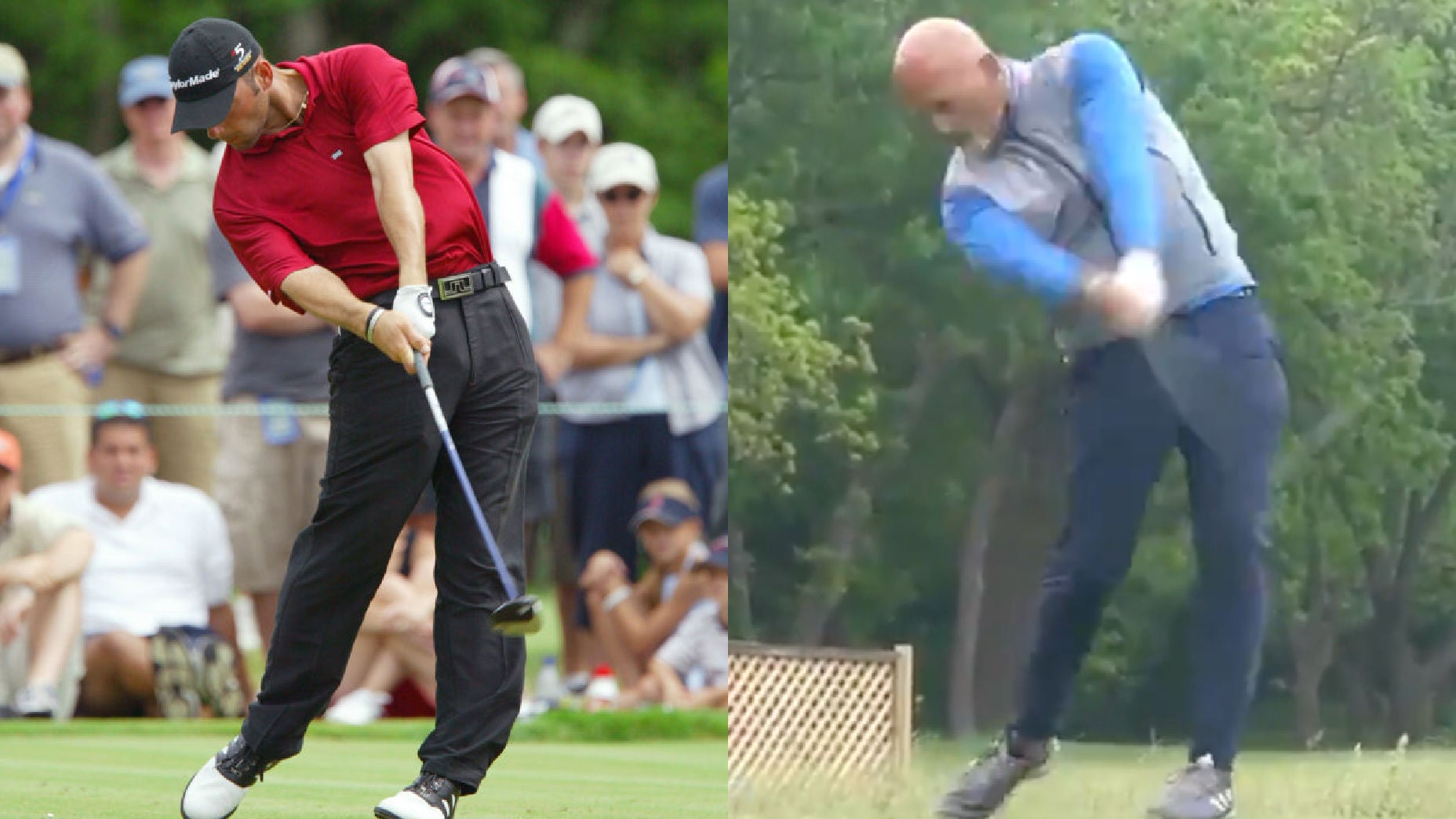 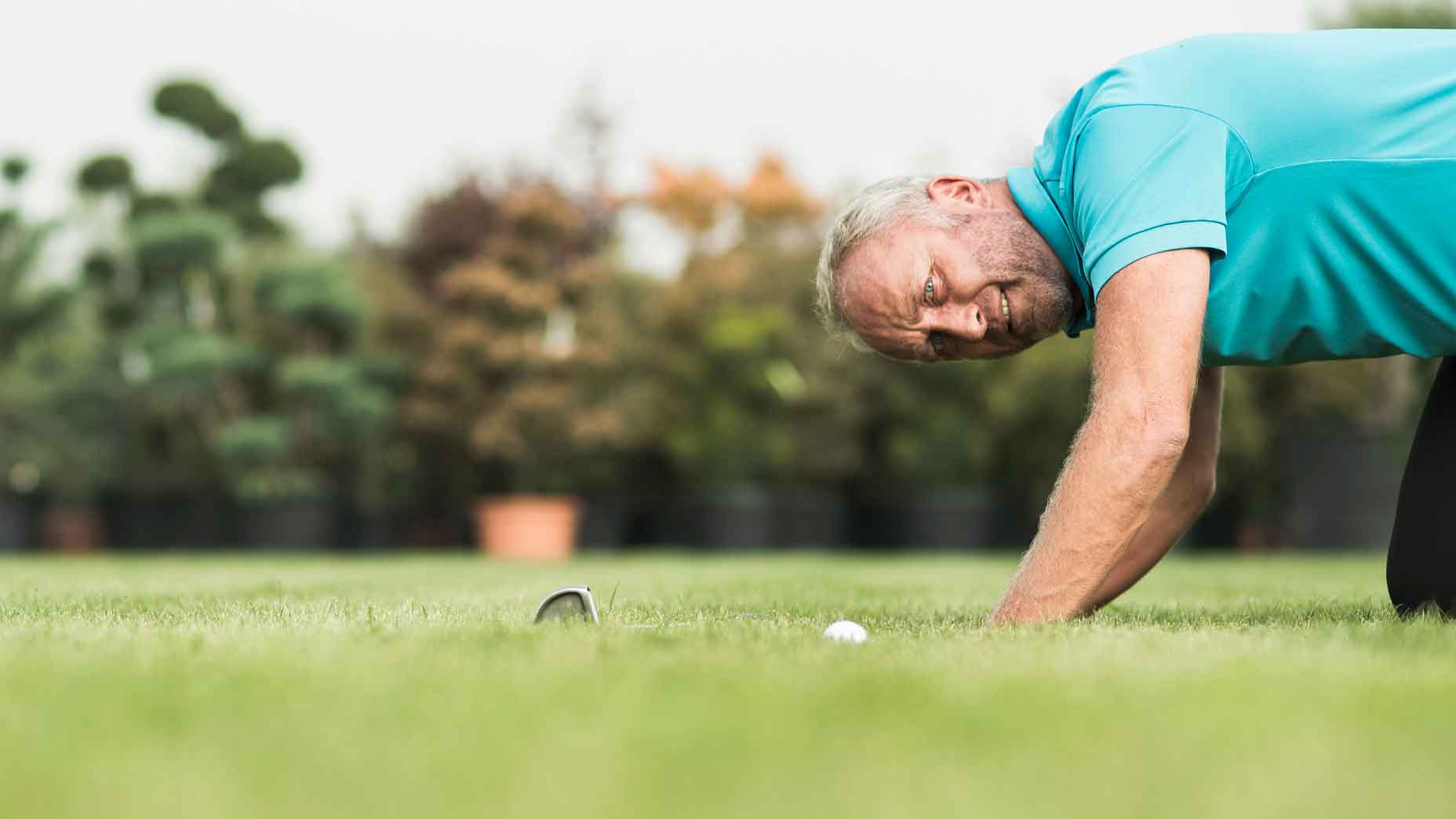 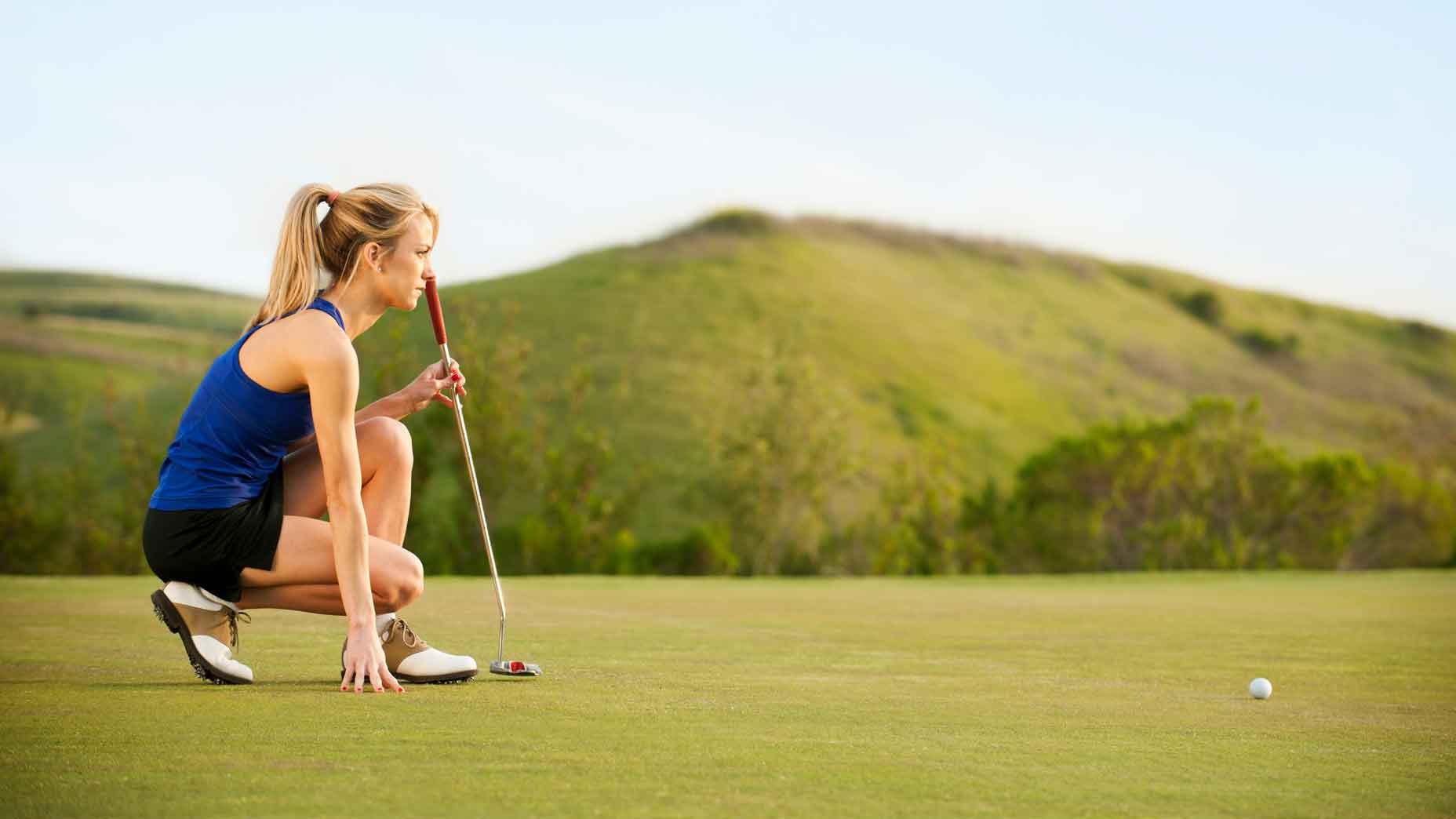