What is Bermuda grass, and what’s the best way to play from it? 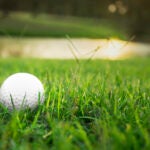 The season-ending trip to Eastlake for the Tour Finale is always something that I look forward to.

This year was no different. There were many highlights in my week-long visit to Atlanta. I got to meet Jerome Bettis and Vince Carter; I played a small part in a pre-tournament hickory club challenge; I got a close-up of the Calamity Jane replica (awarded to the tournament-winner), and I got to call some incredible golf for PGA TOUR Live.

Eastlake is an incredible venue that challenges every club in the bag.  It demands accurate length off the tee, distance control into the greens, and imagination and touch on and around the greens.  It also requires an acute understanding of how to play on Bermuda grass… especially around the greens.

Chipping and pitching off Bermuda can be demanding and even the game’s best are oftentimes flummoxed by the challenge.  The reason being is the grain of the grass plays a considerable role in the performance of the clubface through the impact zone.  Essentially, into-the-grain and down-grain lies have vastly different influences on strike quality and spin and trajectory control (with the former being the most difficult to judge and play).

Even though grainy lies can be hard, they are not impossible if you understand and apply a few simple keys: 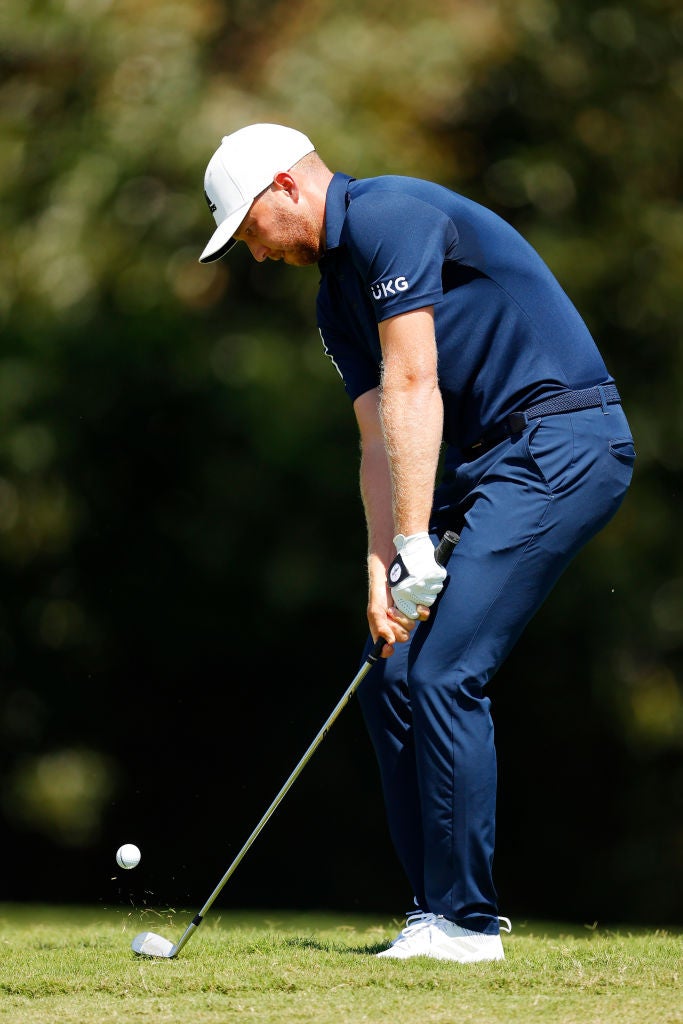 1. Be versatile with ball position

Many pundits say that the ball position should be played forward in the stance.  I agree with this concept but I contend that you should not be hand-cuffed by it. Daniel Berger (one of the PGA TOUR’s best off Bermuda) once mentioned to me that he moves the ball position around depending on the shot requirements. In other words, move the ball back into your stance if you are unsure and you want to guarantee ball-first contact. 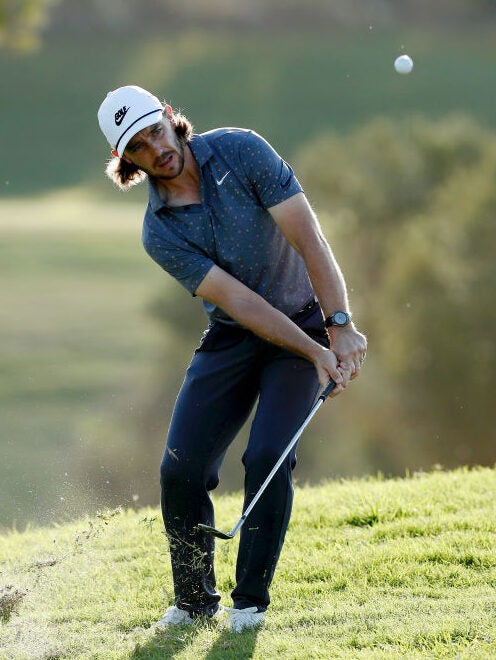 Thus, the more your hands are in front of the head at contact the more the clubface is delofted, and the more the front edge will tend to cut into the turf (and stick into Bermuda grass).

Before we discuss any drills and changes I must stress that you can hit well-struck, flighted shots by using something other than your most lofted wedge. Think about it, you can have less turf interaction and vary the trajectory by using a less-lofted club as it requires less shaft-lean to engineer a lower shot.

A drill to help…

The ideal strike happens when, in the downswing, the leading edge leads into the strike, clips the grass and then the bounce helps the club exit the ground into the upswing.  This all happens in an instant and when it does the ideal turf interaction results in maximum control.

A great way to practice this is to grab an old sandwedge and practice on cement or any firm surface.

Without a ball, assume your address with a touch more pressure on your front leg. While gripping the club, allow your arms to hang freely from your shoulders over the middle of your body.  The shaft of your sand wedge should be set at an angle where the hands are low and it is pointing slightly to the left (for right-handers) of your navel.

Make a swing and try and return the shaft to the same place it was at address. This will activate the leading edge and the bounce.

When you have a sense for the timing and feeling, make a swing, strike the hard surface and feel how the club bounces off the ground into the followthrough.

Once you are proficient at it, graduate to the fringe of a green and do the same thing.  And then when you are consistent at “landing” the club correctly, add a ball to the equation.

Make your pass, focussing on the replicating the base of the arc and not striking the ball.

You will be pleasantly surprised!