‘One of the best lessons that I’ve ever got’: What Shane Lowry learned from Tiger Woods’ 10 at the Masters 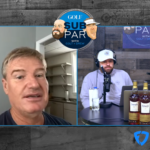 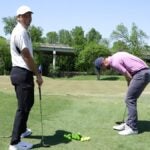 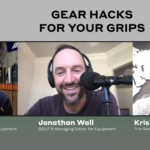 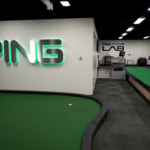 What goes into a putter fitting? More than you might think. 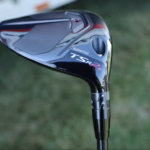 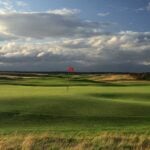 What makes St. Andrews' par-4 12th the best short 4 in the world 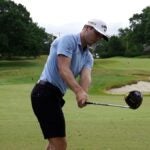 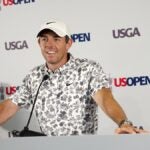 Rory McIlroy discusses his mindset after round one of the 2022 U.S. Open 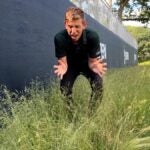 How pros prepare for a major 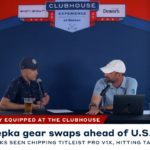 Though Shane Lowry’s triumph at the 2019 Open Championship at Royal Portrush was the crowning accomplishment of his career this far, the 35-year-old Irishman has endured his share of heartbreak at major championships.

Lowry led the U.S. Open at Oakmont by four shots with one round to play in 2016, and eventually lost to Dustin Johnson. And at the 2022 Masters, he was gaining momentum in a Sunday chase of leader Scottie Scheffler until an untimely triple-bogey derailed him.

But instead of letting the blunder ruin him, Lowry bounced back admirably at Augusta, carding six birdies on his final 14 holes to finish tied for third — his best-ever finish at the Masters.

Turns out, Lowry had received a lesson in resilience at Augusta back in 2020, when he played alongside Tiger Woods at the November Masters.

On this week’s episode of Off Course with Claude Harmon, Lowry explained what it was like to watch the game’s GOAT make a 10 on a par-3 — and what Lowry learned from the aftermath.

“I played with Tiger in the final round [of the November Masters], and he made a 10 on the 12th,” Lowry began. “And I watched him not give up. So that was like a great lesson that I got from him that day. He’s the greatest golfer that ever lived, he has no chance to win the Masters, he makes a 10 on a par-3, and he tries his nuts off for the next six holes.

“For me, that is one of the best lessons that I’ve ever got,” Lowry continued. “So I was like, well, nobody’s gonna feel sorry for me, nobody’s gonna come out here and give me a hug and tell me it’s okay. I just need to man up and play some good golf for the next three hours. And I did.”

Lowry’s final tally of five under par ended up five shots short of Scheffler’s winning score of 10 under.

For more from Lowry, including why he likes to keep his pre-round warm-up short, and how his devastating loss at the U.S. Open fueled his win at the Open Championship, check out the full interview below.