Viktor Hovland, in less than two seasons, has jumped from 115th on tour in SG: Putting to 48th.

TULSA, Okla. — When Viktor Hovland first introduced himself to the wider world of golf fans at the 2019 U.S. Open, with the amateur finishing T-12 the week before his professional debut, he gave us a clear glimpse of what was to come.

Hovland finished seventh in SG: Driving and and fifth in SG: Approach that week. He went on to finish fifth and 15th in the same categories the following season, and this season ranks 12th and third. It confirmed what fans suspected after his Pebble Beach performance: That the Norwegian had immediately become one of the tour’s best ball-strikers. But fulfilling his potential meant answering another question: What’s the deal with his short game?

By his own admission, it wasn’t good. “Sucks” is actually the technical term Hovland uses to describe it. But slowly and surely, it’s been improving. His touch around the greens is still a work in progress, but on the greens themselves, he’s a man transformed. In less than two seasons, he’s jumped from 115th on tour in SG: Putting to 48th, and won three times along the way.

Speaking ahead of the PGA Championship this week from his adopted home state of Oklahoma, he shed some light on the changes that helped him do it. 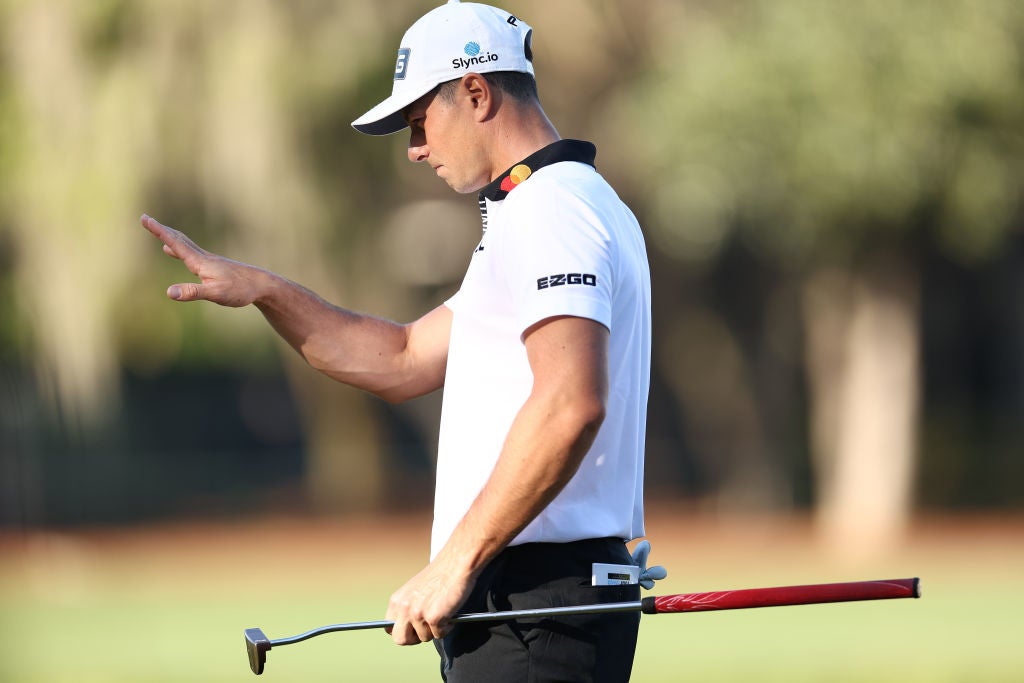 When Hovland took a good, hard look at his performance on the putting green, he kept coming back to one glaring error: his green reading. He found that too often he’d miss putts by simply playing too much, or not enough, break — and the results would vary wildly from week-to-week.

“I was also a very streaky putter,” Hovland says.  “One week, I could get really hot and just see the lines really well, and the next week I just had no chance.”

That only started to change at the start of the season, when, at the prodding of his full swing coach, GOLF Top 100 Teacher Jeff Smith, he adopted aimpoint — a technique where you straddle the line of your putt, feel the slope in your feet and then use your fingers to set your aim.

“It’s really given me a system,” he says. “It’s a system that doesn’t work every time, but it at least gives me a framework that’s a lot tighter.” 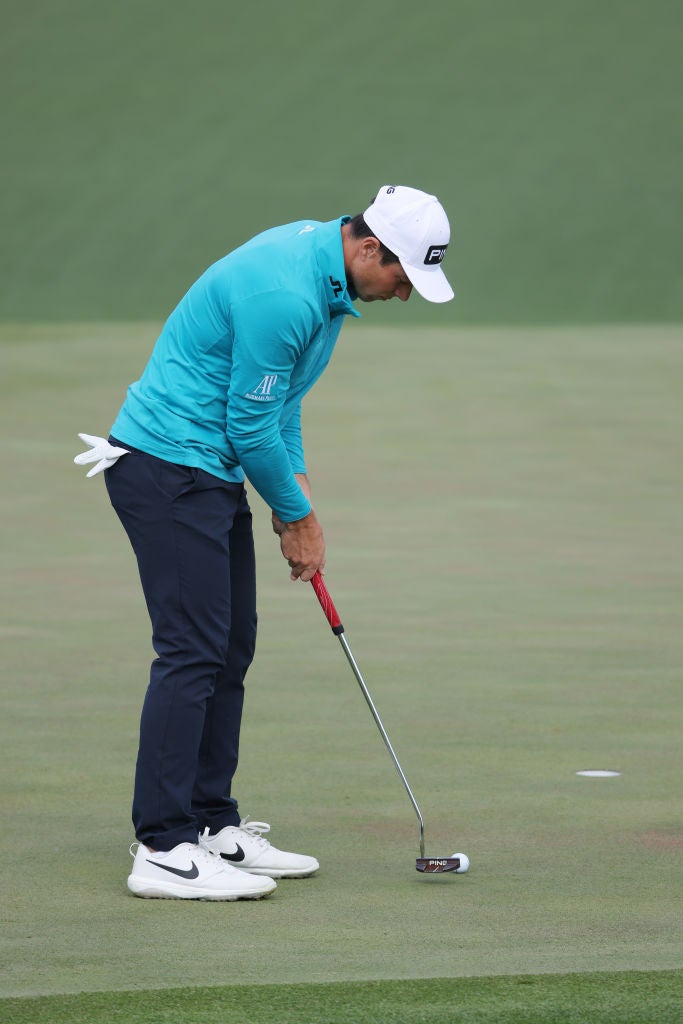 With his green reading improving, Hovland’s next task was a tangible one: Getting more comfortable and consistent in the way he rolled his putt. In practice, that meant a few things: sticking with one putter, a Ping PLD model he’s been using since college, and getting more reps on faster greens — “growing up in Norway, you don’t really do that a whole lot,” he says.

Most crucial of all though, it meant staying away from his instinct to perfect his technique. Instead, he wants to feel comfortable over the ball, and if he’s starting the ball on his intended line consistently, he doesn’t fret much else.

“I’ve always had a very consistent stroke. It might not be perfect, but if you can start the ball on line and do that consistently, you know, you’re doing all right,” he says.